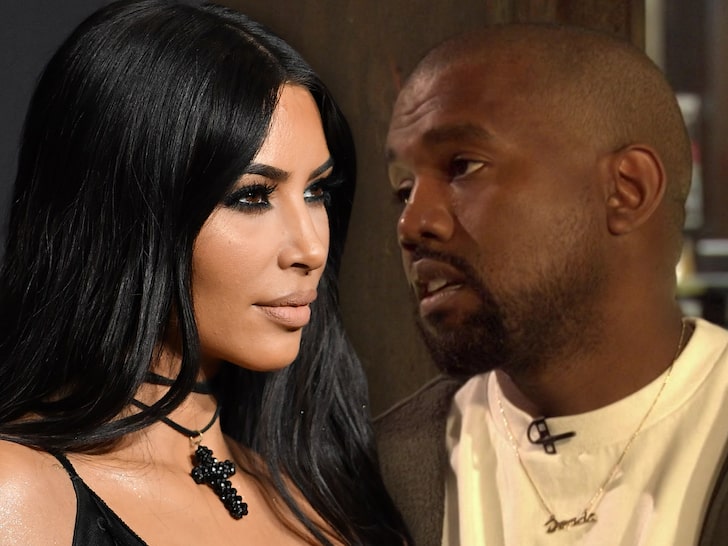 Kim is no longer venturing in the Wild Wild West. Kim Kardashian’s pleas to legally become a single woman have officially been heard.

Kim Kardashian has allowed much of her life to be publicly, but it’s doubtful that she ever thought that she’d be working through her divorce from Kanye West on Instagram via screenshots from their Notes app as followers watch on and provide commentary on their dissolving marriage. For some time now, the former it-couple has been going back and forth and after weeks of issuing public pleas for Kim to reunite their family and threats against her boyfriend Pete Davidson, she and Kanye West are reportedly set to finally go their separate ways as far as the marriage is concerned.

At a hearing in Los Angeles Superior Court today, Judge Steven Cochran said he would grant the reality star’s request to split her divorce from West into two parts — immediately ending their marriage, while forwarding further concerns about assets/custody to future proceedings. While at this time they decided to no longer object to restoring Kim’s single status, attorneys for West did list out three requests before she’d be declared single. The judge agreed to the rapper’s request that the any money intended to be split between the two would revert to the other ex in case one of the dies. However, the judge rejected West’s other requests where he asked the judge to prevent his ex-wife from transferring any assets she kept in trusts, and they also shut down his request for Kardashian to waive her right to have any person she marries in the future be able to refuse to testify about communications they had with her.

A source close to the rapper claimed to the folks over at TMZ that he also wanted the divorce to proceed at this point, though that doesn’t align with his previous delay tactics in court or his public statements about trying to get his wife back. It’s sort of bittersweet watching this play out for fans. These two were once the it-couple and produced a beautiful family together so it’s sort of sad to see how this played out.

Do you think this will mark the end of Kanye’s rants and attacks on Kim and her boyfriend or are we just getting started?