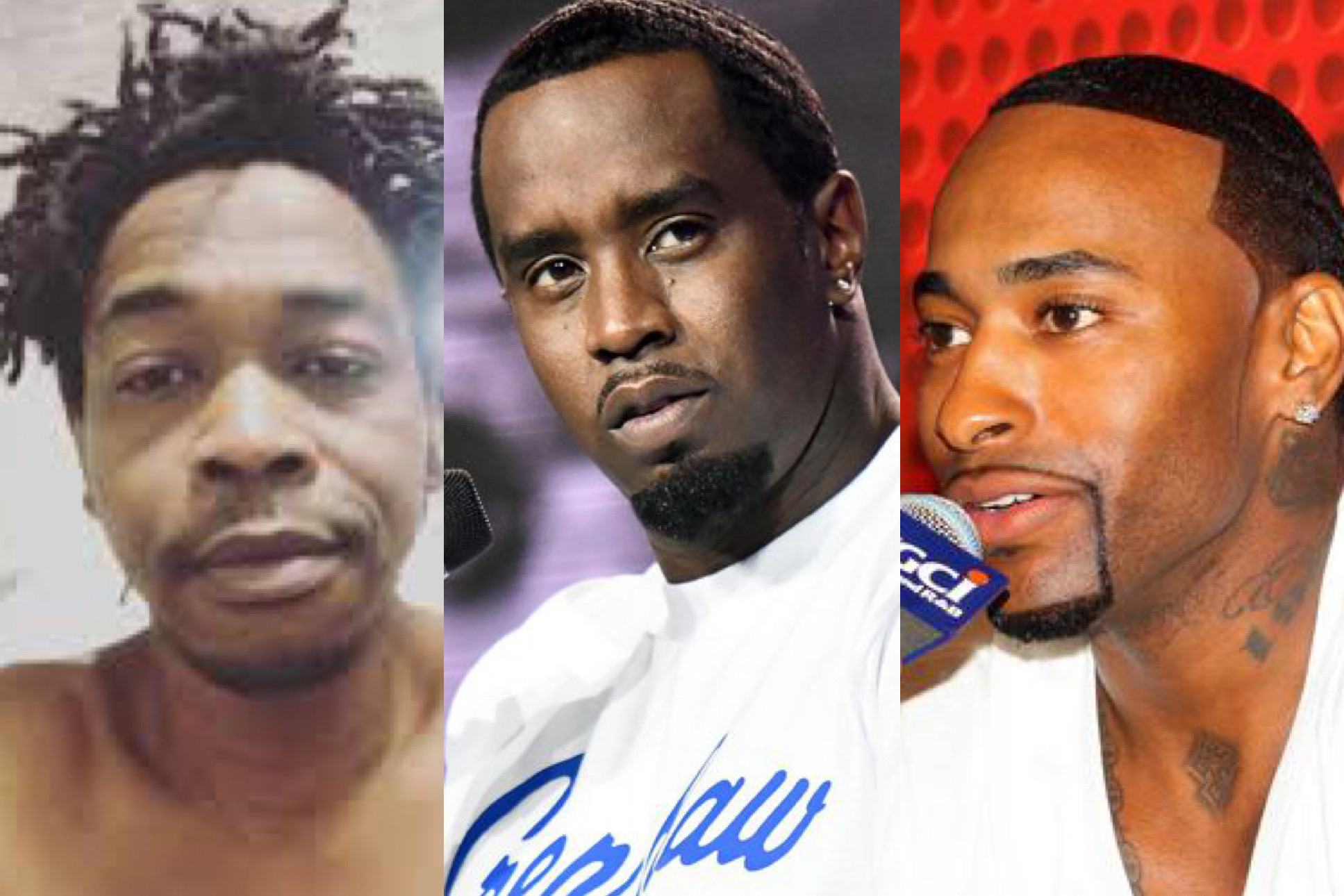 Diddy is an undeniable legend in both music and business who’s accomplishments cannot be denied. However his artists often seem to get the short end of the stick when it comes to seeing them have success. Now that clips from ‘Making the Band’ have been resurfacing, it seems some of those artists are beginning to come forward.

The Making The Band drama continues as Diddy remains under a microscope. Sean Combs took over as the leader of the series in the early 2000s, making the show a hit on MTV. Several artists emerged from the platform including Day 26 and Danity Kane, but one of the most talked-about seasons was that of Rap group, Da Band.

Several memes/classic Hip Hop moments came from their season. While many of Diddy and his team’s methods were on par for industry expectations, some requests were so crazy that it was clear they were crafted for reality television. Diddy has recently faced an onslaught of ridicule online for his treatment of those aspiring singers. Now, one of Da Band’s members, Freddy P, is adding his voice to the conversation about the show, adding that the experience has made him suicidal and “hate life.”

“My talent was given to me to touch hearts and homes an it was silenced. You silenced Gods plan. Everyone who ever took part will depart horribly. It’s these n****s like Puffy, he my main motherf***in’ reason why I really hate f**kin’ life, dog. People don’t even understand.” Interestingly enough, Day 26 singer Willie Taylor also spoke out regarding the series echoing a similar story.

“MTB was a experience for sure,” he penned in a text image. “But the platform and contracts were all set up for the failure of hungry talents.” He wrote before continuing with the caption: “Learning Experience, you gotta Understand that People will do to you whatever you allow them, so don’t let your passion drive you to the wrong destination #MTB4 Day26 / Danity Kane are talented groups but the situation in which we met was designed to fail.”

Making The Band was slated to make its revival but the pandemic seems to have delayed those plans. What’s your take on all of this? Are we watching folks beginning to come for Diddy’s neck in real time?