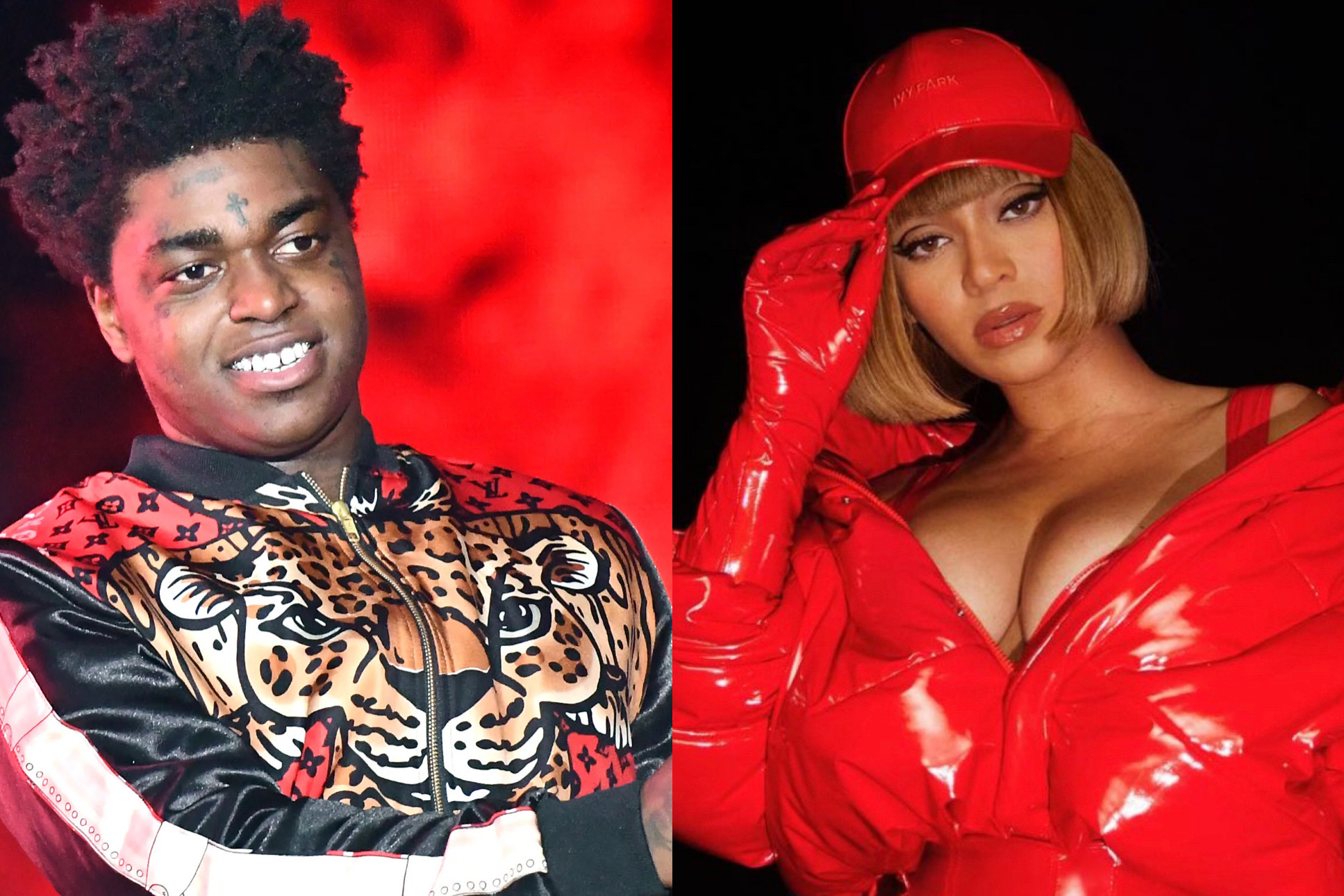 Kodak is definitely dreaming big. After stunning everyone recently by having the audacity to reveal that he expects female collaborators to let him “smash,” Kodak is now revealing that he wants to get his collab on with the Queen Bey herself.

Kodak Black is aiming high with his list of dream collaborations. During a recent sit down on the Million Dollaz Worth of Game podcast with Gillie Da Kid and Wallo, the Florida-born controversial rapper revealed that he has two bars ready and waiting for Beyoncé to sing on his dream collaboration, leaving the rest of the track for him to handle.

“I got two bars for her. I want her to do just two bars,” Yak told the hosts. When Wallo probed him to find out what the lyrics in question are, the 24-year-old began singing, “There’s some pictures of your family, and all our children / Baby boy you already know you the only one missing.”

“That’s all, and I got the rest,” the “Love & War” he revealed. As HipHopDX points out, this isn’t the first time that Kodak has hinted at his desire to work with the industry icon.

Back in April of 2021, during a chat with TMZ, he mentioned Beyoncé’s name while also expressing his desire to work with Justin Bieber. “Y’all tell Justin Bieber I got a song for him,” he insisted, adding, “I got a song I need Beyoncé on. I just need her to do two bars and I got the rest.”

Persistence is key. Peep the clip as well as some reactions below. Could you see Bey working with Kodak?

Beyoncé looking up what a “Kodak Black” is https://t.co/ghFzaCokFA pic.twitter.com/o0PhjhbZnx

I don’t typically go for Kodak Black but him on a track with Beyoncé!
… hear me out

I’m waiting on that @KodakBlack1k and Beyoncé like ….. pic.twitter.com/dNXBaap83d