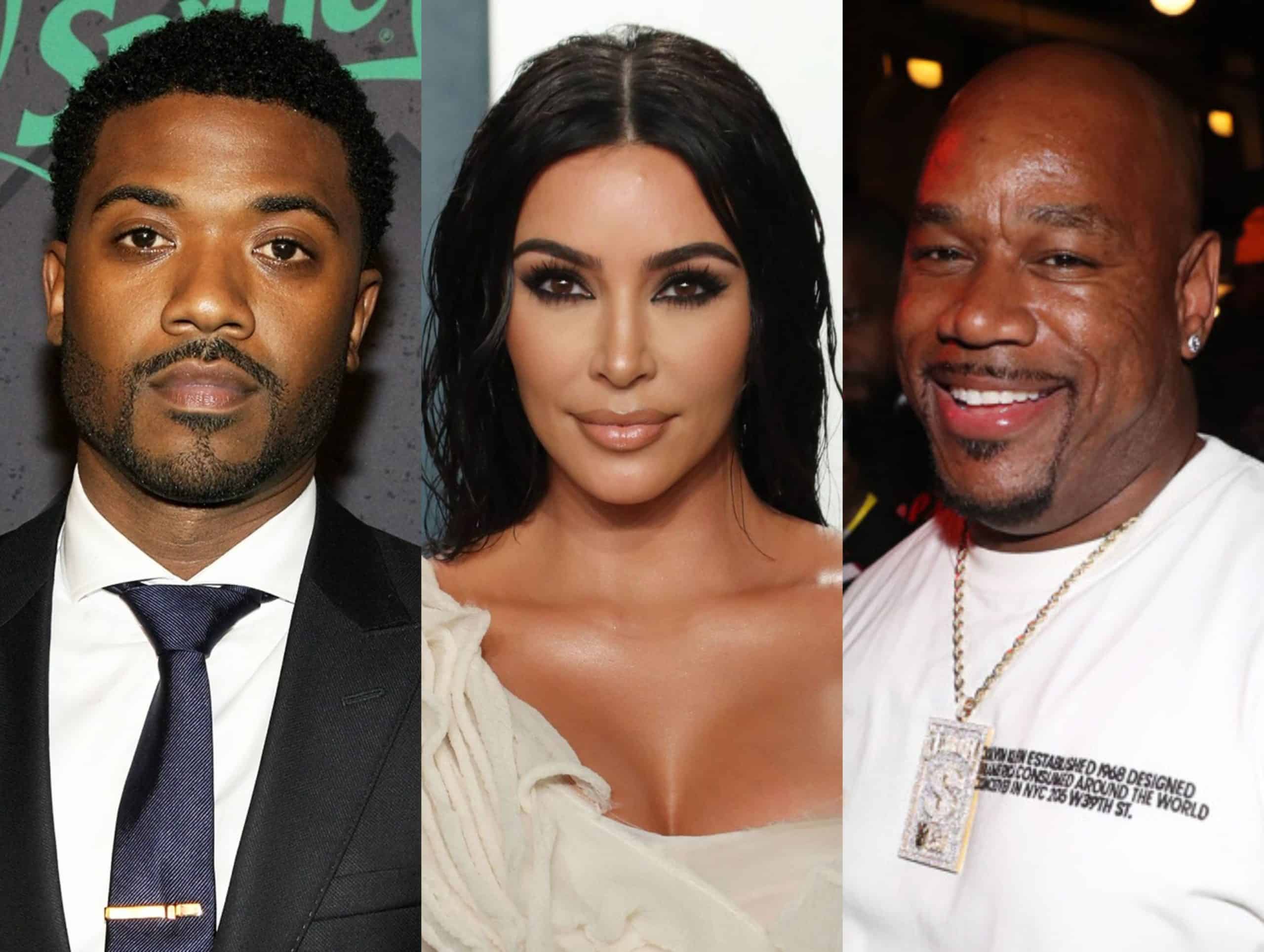 Some one should probably tell Wack100 that holding on to another man’s sex tape and also bragging about it isn’t exactly the flex that he thinks it is.

Wack 100 has been placing himself in the center of scandalous headlines as of late, and his recent antics only play to that fact. The businessman came out to claim that he has a more graphic version of the Kim Kardashian West and Ray J sex tape. Wack claimed that the footage has been made into an NFT, and called Kanye out to purchase it. “All I know is Kanye, holla at me, bro. We got part 2 on the laptop. Ain’t never been seen. We’d love for you to have it,” Wack said in an interview with Bootleg Kev. “It’d be a great personal, private NFT.”

Kim and Kanye West’s attorney Marty Singer quickly issued a statement on behalf of his clients, responding to Wack . “The claim that there is an unreleased sex tape is unequivocally false. It is unfortunate that people make these statements to try and get their 15 minutes of fame,” Singer told TMZ. Wack ended up firing back, sounding suspiciously spicy for someone who started all of this warning Kim and her lawyer not to “try him.”

Now, Ray J is chiming into the controversy. “This ain’t cool,” he wrote on Instagram. “I been staying off the Raydar – Just staying focused and being humble and thankful for all the blessings I’m receiving. How can I show off growth and maturity if this kinda of stuff keeps happening? I’m a father now and my job is to be a great parent and put them first. This is not the message I want to send out – smh.”

Following the backlash, Wack seemed to change his tune later making another video for Instagram where he stated not to “believe everything you hear in podcast interviews,” as if he made the entire thing up. Perhaps Wack was looking for a bit of attention or perhaps a little pressure from those Kardashian lawyers and even Ray J denouncing his behavior made him have a quick change of heart. What are your thoughts on this mess? I can’t believe we’re still talking about this sex tape.