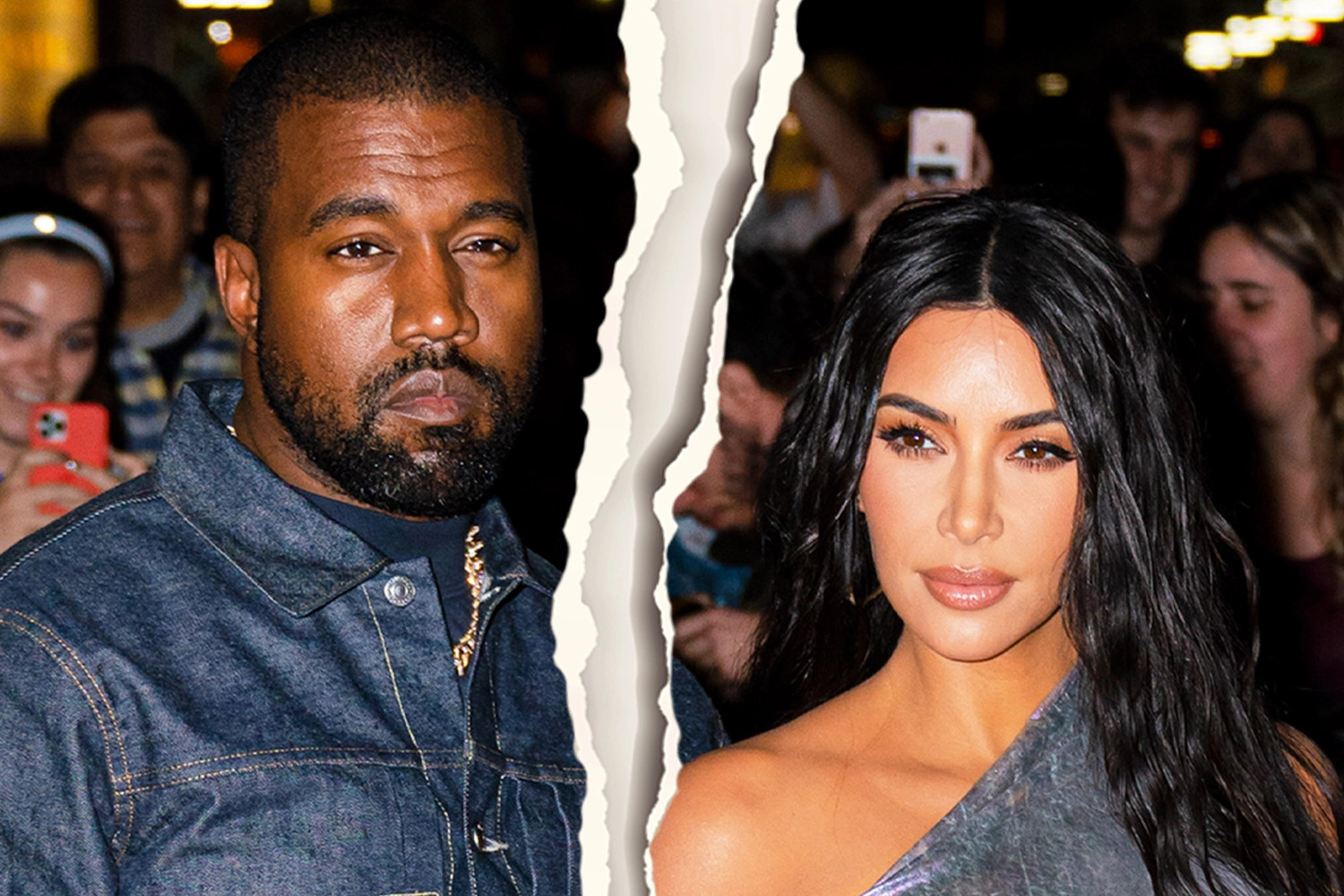 Kim Kardashian is begging for the judge to release her from the apparent chokehold that her “married” status to Ye still hold on her.

For the past few months, Kanye West has been quite clear in making his attempts to win back Kim Kardashian known. Unfortunately, the flurry of Instagram posts he’s shared over the past month, including claims that Kim’s prevented him from seeing their children and alleging that he put a hit out on her, has come back to bite him in the ass. Per TMZ, Kim Kardashian asked the court to restore her single status following Ye’s Instagram spree, saying, “I very much desire to be divorced.”

Kim said that she’s asked Ye to deal with their marital matters privately “but he has not done so,” citing the “misinformation” Ye’s spread across the internet. “Kanye has been putting a lot of misinformation regarding our private matters and co-parenting on social media which has created emotional distress,” she wrote.

Kanye previously accused Kim of kidnapping their daughter when he wasn’t invited to Chicago’s birthday party and slammed Kim’s decision to allow North to have a TikTok account.

There’s also the recent request that Kanye made to prevent Kim from transferring assets out of any trust, which Kim deemed unnecessary. Because their prenup is valid, Kim explained that the request is unnecessary and that she needs access to her trust for her businesses. There’s also the issue of Kanye not being easy to reach throughout the divorce process, which Kim explained to the court in October 2021.

She added, “I can begin the healing process and so that our family can begin the healing process and move forward in this new chapter in our lives.” As if this wasn’t dramatic enough, Kanye also continues to troll Kim’s new boyfriend Pete Davidson (who he’s nicknamed “Skete”) and as of today (2/24) is even bragging about supposedly “running Skete off Instagram, of course referring to Skete, I mean, Pete not currently having a profile on the platform. Take a look for yourself and let us know what you think of all this mess? Should a judge go ahead and set Kim free?