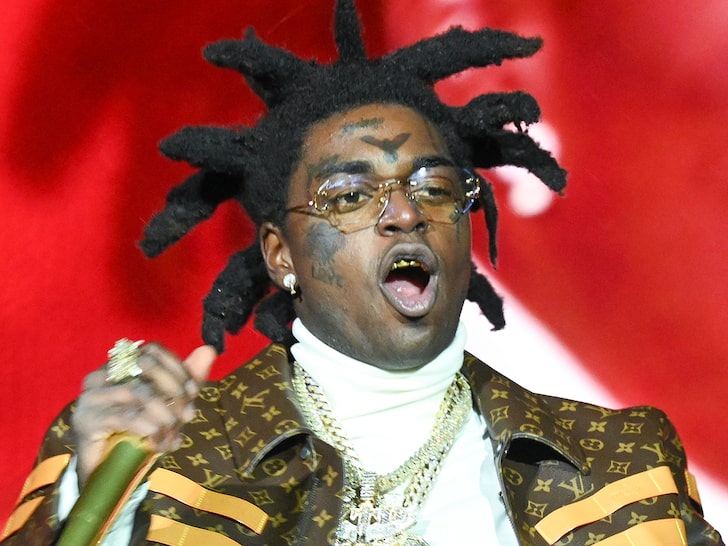 Kodak Black is no stranger to making disturbing comments so I think one of the saddest things about him saying that he’s expecting sex from his female collaborators during an interview on “The Breakfast Club,” is that it really isn’t all that surprising. Ew.

Florida rapper Kodak Black has said some outrageous things throughout the course of his career but this is probably one of the most disturbing. Discussing his collaborations with women in rap, Kodak admitted that he expects to sleep with all of the female rappers he gets in the studio with. Additionally, he also said that any woman that signs to him will need to have sex with him.

After Angela Yee mentioned the fact that Kodak has two children on the way, a few public girlfriends, and an increasingly messy personal life, the rapper responded to Charlamagne saying that it isn’t right for him to expect women to sleep with him just to collaborate on a song.

“So why you expect a n***a to just do music with you then?” he rebutted.

Immediately, Angela Yee argued that Kodak collaborates all the time with male artists and doesn’t expect anything from them. “Women are artists too,” she said.

“It depends on how y’all vibin’ and sh*t,” continued Yak. “Look, my female artists, this is how it is. ‘Cause I know n***as and sh*t like that, I gotta bust ’em. They ain’t gotta be my girlfriend but I’ma bust ’em.”

Charlamagne and Angela tried to reason with Yak and tell him that’s a horrible business move but the rapper didn’t budge, seemingly believing that this is the correct way to conduct himself.

What do you think about Kodak Black’s comments about the women he signs? Would you be willing to let the Super Gremlin smash for a record deal?