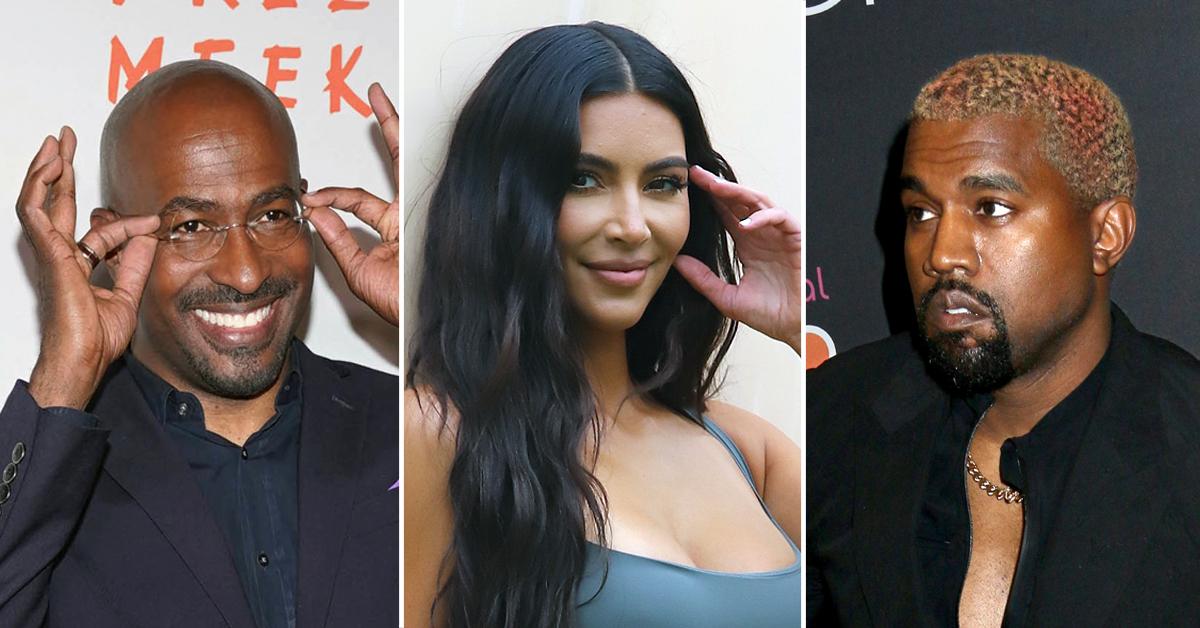 Kim attributed their divorce to “a general difference of opinions on a few things,” and I don’t think it’d be hard to pin point some of them, a presidential run, a Trump endorsement, mental episodes where he spoke about aborting their oldest daughter, him suddenly wanting her to stop being the sexy woman he once helped build her up to be, among other things.

Keeping Up With The Kardashians is officially off the air. After fourteen years and twenty seasons, the Kardashian family has decided to end the series with the final episode airing last week. On Thursday night, the sisters met up with Andy Cohen for a reunion show, discussing all of the drama that made up the longtime reality production. One of the biggest storylines during the final season was Kim’s divorce from Kanye West, which the world learned about earlier this year.

The power couple is breaking up after six years of marriage and people are surprised to see that they weren’t able to make it last. During last night’s reunion, Andy Cohen pushed for the details on their divorce, flat-out asking Kim why their relationship didn’t work, to which she answered as candidly as she could while still being respectful to the father of her children..

“I honestly don’t think I would even say it here on TV, but it’s not one specific thing that happened on either part. I think it’s just a general difference of opinions on a few things that led to this decision,” said Kim, carefully choosing her words. “We have an amazing co-parenting relationship and I respect him so much and I think we’ll have– you know, that was my friend first. First and foremost, for a long time.”

While Kanye has been spotted with his new girlfriend, supermodel Irina Shayk, on a few separate occasions, as they walk around Los Angeles and New York, rumors have also run rampant linking Kim to the likes of Van Jones and Maluma both of which she quickly denied when quizzed about the topic by Cohen.

Check out the clip below. I actually really appreciate how respectful Kim was here towards the situation. Thoughts?