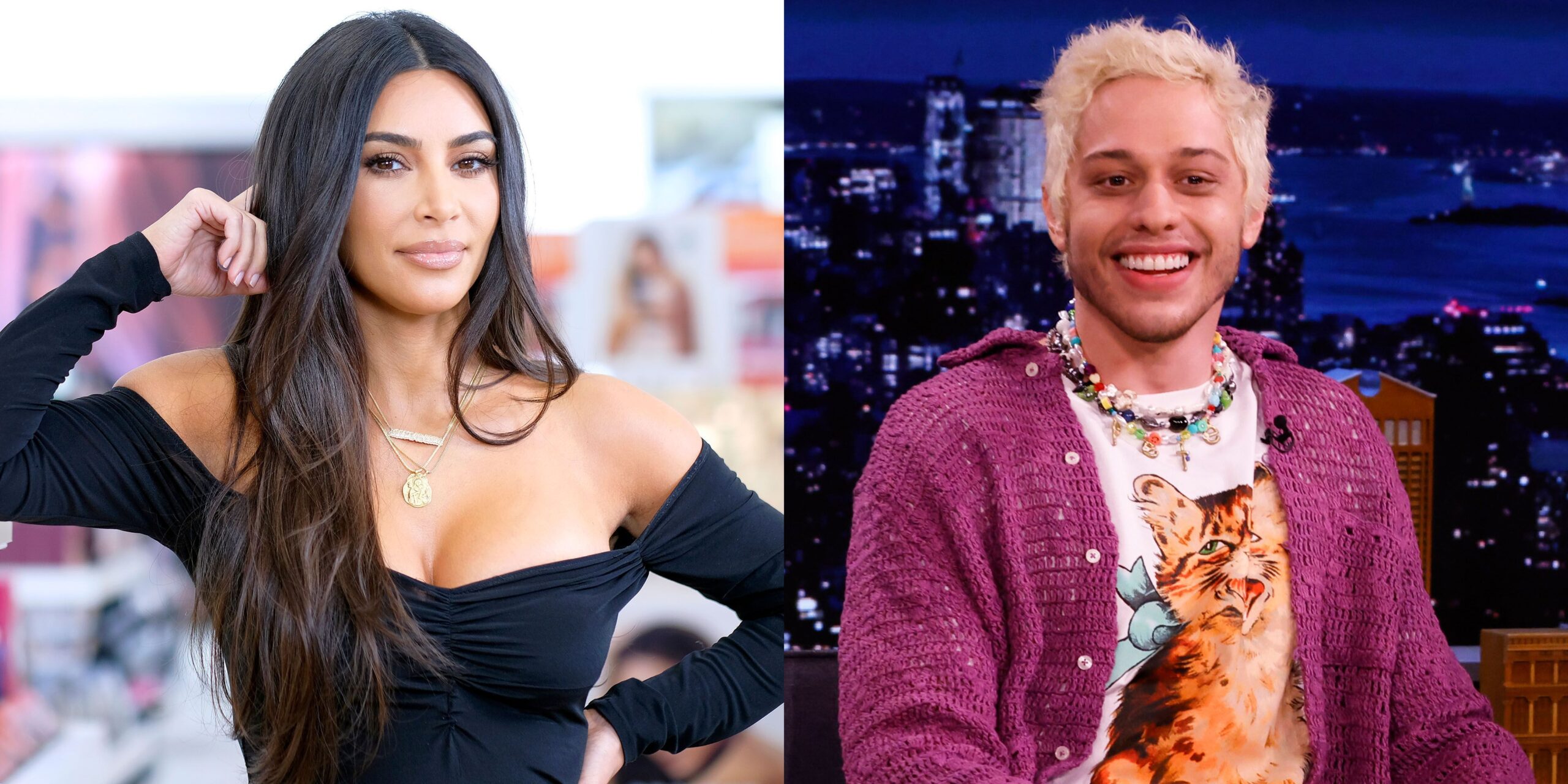 You know what, Pete Davidson must have some extremely impressive meat that one could just simply not pass up or either he’s a…REALLY nice person. Maybe a little bit of both, because…nevermind.

From an outsider’s perspective, it appears that celebrity women can’t get enough of Pete Davidson. He’s somehow pulled Kate Beckinsale, Ariana Grande, and now none other than Kim Kardashian has been the latest name attached to Davidson’s dating life.

According to TMZ, Tuesday night (Nov. 2), the alleged couple were spotted at Campania restaurant in the Staten Island borough of New York City, where Pete was raised. The two entered the restaurant through the back door after Kim was picked up from her hotel stay the Ritz-Carlton in Manhattan.

This all started when first began when Kardashian was a guest on Saturday Night Live in early October. Davidson, being an SNL regular, shared the stage with Kim during the performance after spending the prior week together rehearsing for the show. A few weeks later, the duo were holding hands on a roller coaster at a California amusement park, igniting gossip about them potentially being a couple.

Throughout all of this, Kardashian has been dealing with the legal proceedings involved with finalizing a divorce with husband Kanye West. While fans thought they had potentially reunited after she appeared in one of West’s album listening parties in August, the divorce continued to be ongoing.

Both Davidson and Kardashian established themselves as single before meeting up with each other, so coupling that with their latest rendezvous makes dating rumors seemingly plausible. Would you be here for these two being a couple?