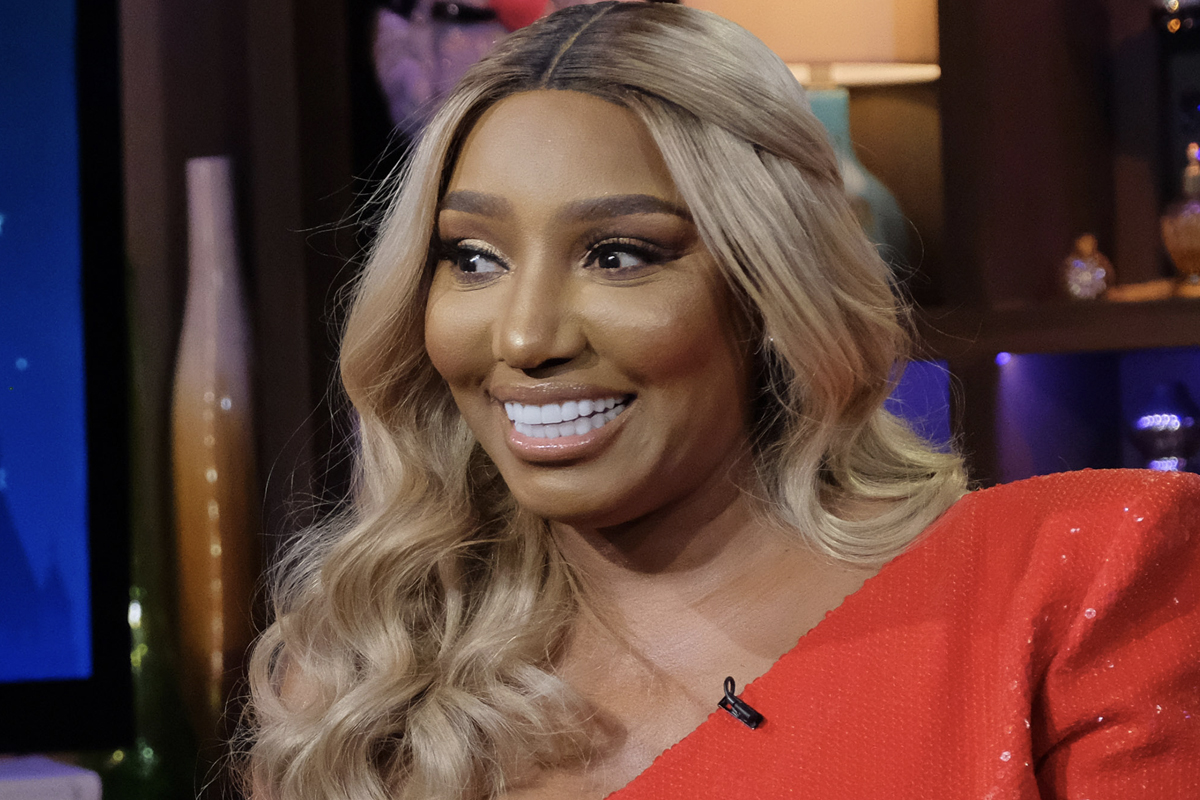 I’m sure when NeNe says she’s “leaving” the housewives at this point, the producers hold the door open for her just knowing she’ll be back, like the drunk uncle that starts a fight with the family every other holiday. However, one may think things would have been different this time with her accusing the Bravo team of being racist, but…here we are.

Don’t count NeNe Leakes out of The Real Housewives just yet. The reality TV star revealed on The Real that she would be open to returning the series she helped start back in 2008, but a few things would have to happen first.

Often quoted and referenced online, Leakes is a reality star that has certainly made an impact.. Her popularity on The Real Housewives of Atlanta helped launch her to Broadway, Hollywood, and beyond… but it seems she always ends up finding her way back to her Bravo home. After returning to the series for season 10, Leakes left after three years and took to the internet to air her grievances with Bravo.

Now, while there are still conversations to be had, Leakes shared that she would be open to grabbing that peach again. On Thursday’s episode of The Real, Leakes appeared for a chat with fellow Real Housewife Garcelle Beauvais and comic Loni Love. When Love asked if she would return, she explained, “Yeah, sure. I’ll return to the show. I’m okay with returning to the show as long as we can work through a few things. I’d be happy to return to the show.”

She also shed light on her relationship with Executive Producer and co-creator of The Real Housewives, Andy Cohen. Before returning, Leakes hinted that mending her relationship with him would be the first step. She added, “I think Andy and I were really close for a really, really long time.”

She continued, “I love Benny Boo [Cohen’s son, Benjamin] and I helped pay for his baby shower and all those things. I think that Andy and I need to have a sit-down and talk and we’re off to the races!” She also teased that she has “a lot of unfinished business” with “a couple” of the women who are on the upcoming season of the series.

Honestly, after the last few seasons I do think that NeNe is a necessary part of the Housewives franchise. I’d be here for brining her as well as a few other OG’s back, hell, we just got Sheree back for this upcoming season. What do you guys think? Are you here for NeNe’s return?