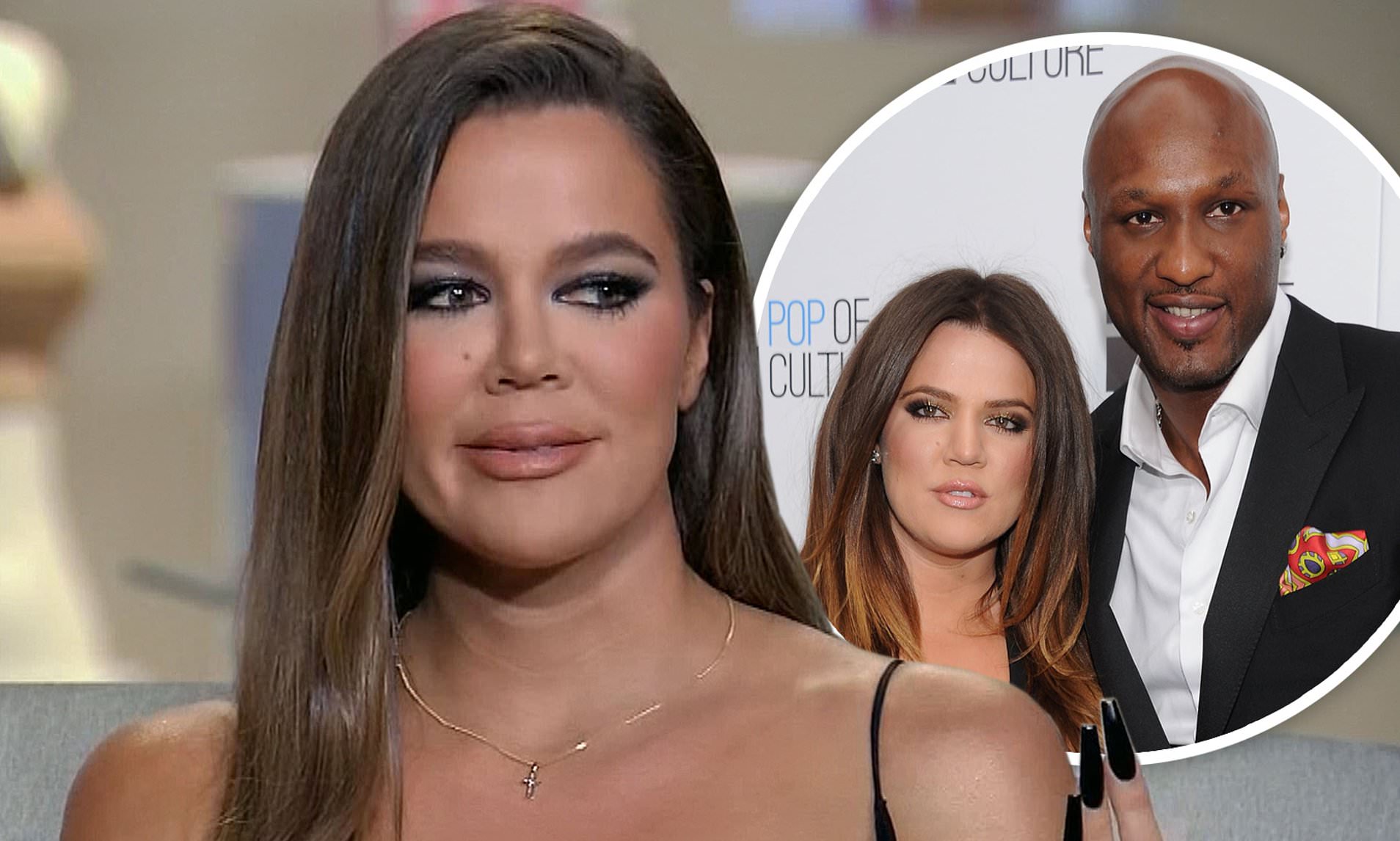 Let’s keep it a stack, Lamar made some mistakes as well with his substance abuse issues and brothel visits.. but is anyone better than cheating ass Tristan at this point? Odom has been laying it on thick as he continues to admit his shortcomings in his prior marriage to Khloé.

Kanye West isn’t the only man who has been publicly declaring his love for one of the Kardashian sisters. For years, Lamar Odom has suggested that he has wanted to reconnect with his ex-wife Khloé Kardashian, but recently, the former NBA star has outright stated that he hopes to rekindle a romance. Odom is currently on Celebrity Big Brother and he has apparently been using much of his time to talk about Khloé—his hopes for their possible future now that she has reportedly severed ties with Tristan Thompson.

Someone on the show noted that when Odom speaks of his ex, he talks about her as if she was the “love of his life.” He replied, “I’ve never thought about getting married again,” adding, “I didn’t treat that good woman right.”

This puzzled viewers considering he was engaged to Sabrina Parr before their relationship came to a screeching halt and messy social media spat. Odom told his Big Brother castmates that he planned on reaching out to Khloé once the show was over.

“I would probably just want to take her to dinner,” he said. “It would be a blessing just to be in her presence to just tell her I’m sorry and what a fool I was. She has the right to never see me again for the things I put her through, but time moves on and people change. I would say I’m a lot more loyal now.”

He also admitted that he wasn’t acting maturely when he was married to Khloé, but if he had another chance, he would “know what to do and what not to do.” Khloé has yet to respond to his advances. Check out the clip below and let us know what you think. Should Khloe and Lamar get that old thing back? Honestly, I think both parties should just work on themselves for a while, because…