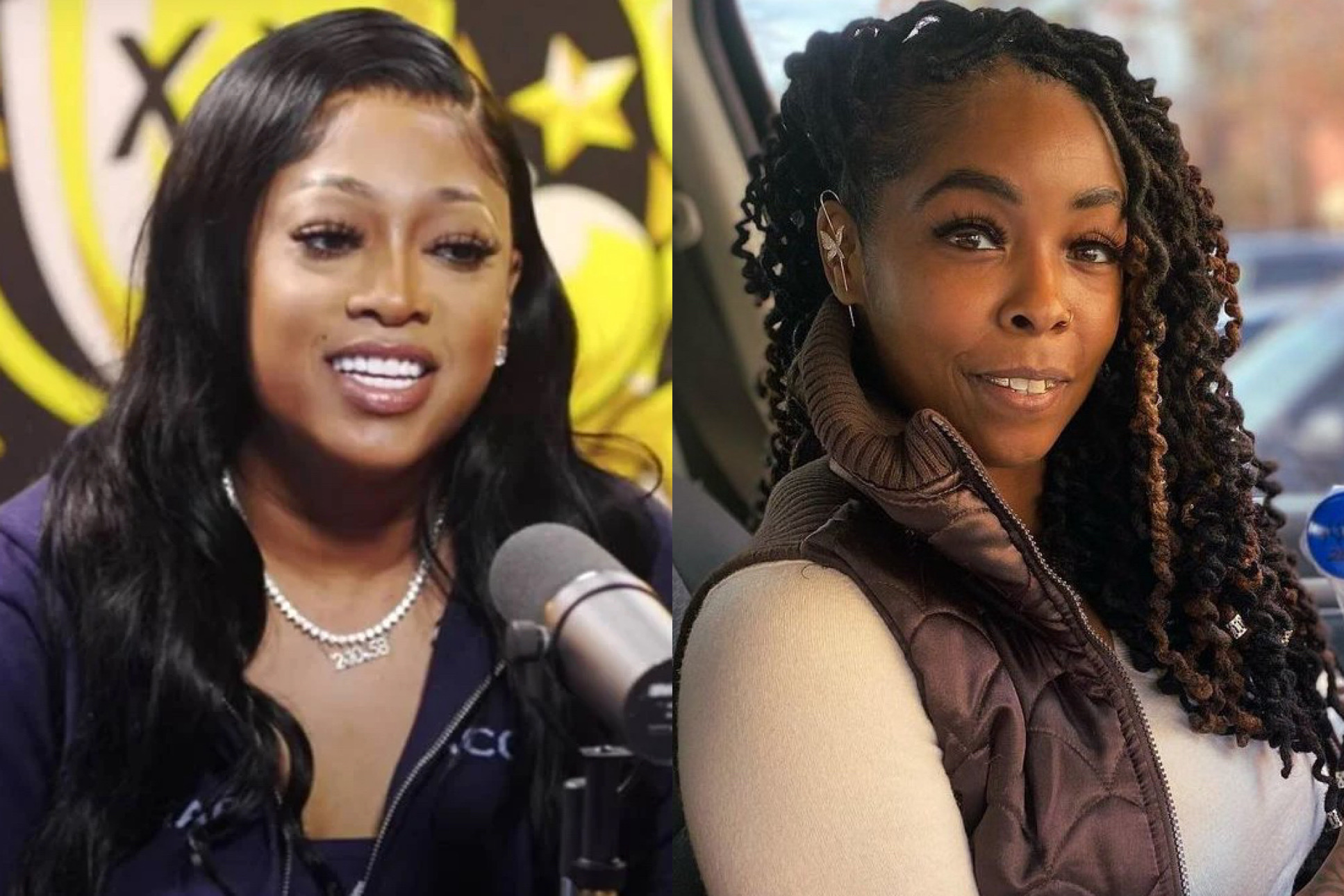 I understand that Khia may think they’re rivals just because of the long-standing feud, but her seriously thinking she can take “My Neck, My Back” and “K Wang” to a full Verzuz against Trina is still laughable.

It has been about two decades of animosity between Trina and Khia, but it seems as if the latter is the one carrying the beef along all these years. It isn’t difficult to come across the several nasty remarks Khia has said about Trina, often hitting below the belt and speaking on sensitive topics such as her health and family among other things. Trina has seemingly taken it all in stride, but with each unanswered poke from the “My Neck, My Back” rapper, things only intensify. Khia has even challenged her to a Verzuz—something Trina rejected while later appearing on the series with Eve.

The Rap star recently made an appearance on Drink Champs and during the discussion, this rift with Khia was addressed without necessarily mentioning anyone by name. Noreaga recalled that Khia demanding a battle with Trina was the first time he’d ever seen the “Baddest B*tch” get angry.

“That’s not the first time she said something to or about me,” said Trina. “It’s not about that. Like I said, I would battle anybody. It is what it is. I have records, I get on stage and do what I do and if you another female artist… I’m ready.”

“But when it comes to this particular person, the level of disrespect is beyond. I don’t know you. If I don’t know you, I’m not entertaining or feeding into you, that’s just me,” she added. “Now, it’s two sides of me. It’s this side that’s this polished side but then I’m from Liberty City, Miami, Florida. That’s the real part. Yes.”

“For me, I just feel like, I learned a lot of stuff in this game. I didn’t come up off the internet… I’m like, in the real world, real streets. So, when I came up, it’s more so about like—you really see me with the female artists in the game, I’m always saluting them, showing them love. Whatever you do, do your thing. I like you, I support you. If I don’t like you, I don’t have to support you.”

Trina added that she never had any ill feelings toward Khia, “but then you attacked me and slandered my name all these times. For what? Were you looking for attention?” She refused to acknowledge Khia repeatedly because Trina claimed Khia didn’t deserve space on her platform.

“If I have nothing to do, I wasn’t traveling, if I was sitting at home with my feet up, bored, not booked…oh it’s a war! We could go at it. But I don’t really have the time for that. I don’t really care about social media, you feel me? I’m so busy making sure my bag is good and making sure everything around me is good and buying property and doing stuff that makes sense. Please explain to me why I am going on the internet with another girl that I don’t know, like never said hi to. What for? That’s not even my vibe.”

“I’m from the streets and in the streets, when I see you, it’s on sight. That’s what it is.” Check out the interview below and let us know what you think. Do you think Khia would’ve realistically been a good opponent for Trina?