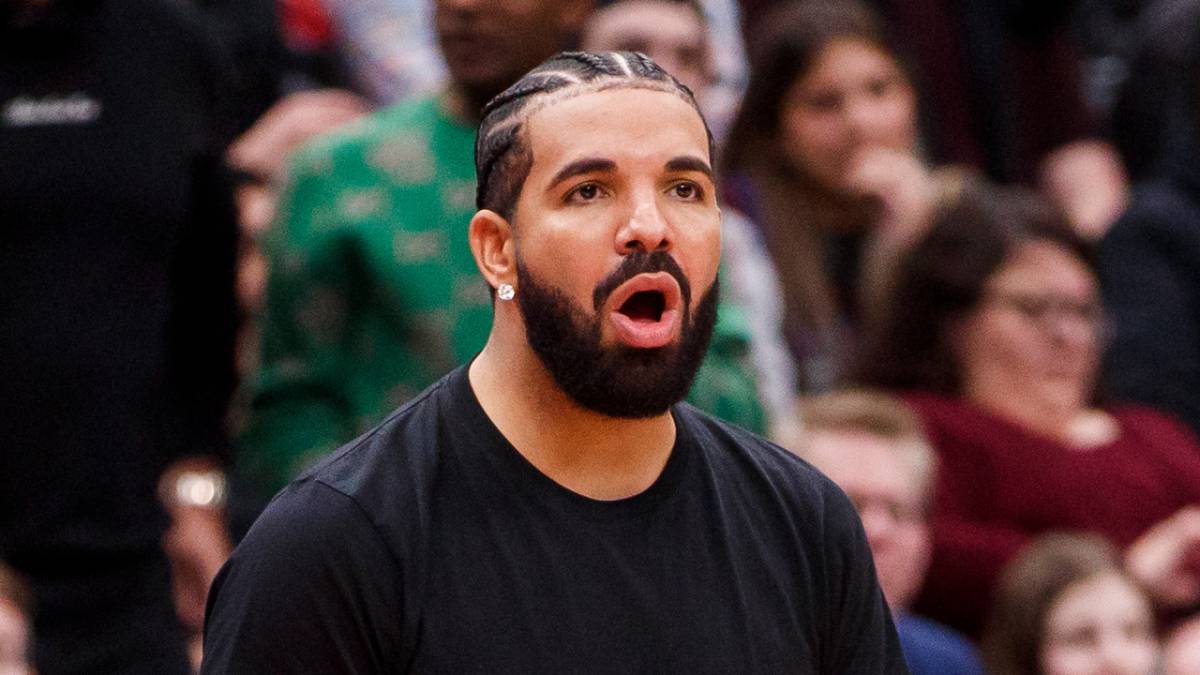 Well shit, Drake did infamously hide a whole baby from the public for a while.. would it be possible he was trying to keep a adult from the world to? You know how sticky it gets.

Drake’s new Los Angeles home was reportedly broken into by a man alleging to be the Toronto rapper’s son on Friday. Police were called to the property when the man was spotted by an employee near the pool house. The 23-year-old intruder was arrested and charged with misdemeanor trespassing.

Drake wasn’t home at the time of the break-in and was instead seen in Ibiza over the weekend. In fact, he was spotted jamming to Black Coffee’s recent DJ set on the island. The two previously collaborated on the More Life standout track “Get It Together” in 2017. Black Coffee also contributed to the production of three Honestly, Nevermind songs.

Now, if Drake had a 23-year-old son, that would mean he fathered a child at 12-years-old which isn’t necessarily impossible but still a wild claim none the less.

This isn’t the first time that Drake has dealt with obsessive fans breaking into his home. Back in 2017, a stalker named Mesha Collins was able to get into his estate and stole various items. She was arrested while wearing one of his hoodies.

Collins later filed a $4 billion lawsuit against the rapper, claiming that he defamed her and leaked private information about her. The suit was thrown out and Drake responded by securing a restraining order against Collins.