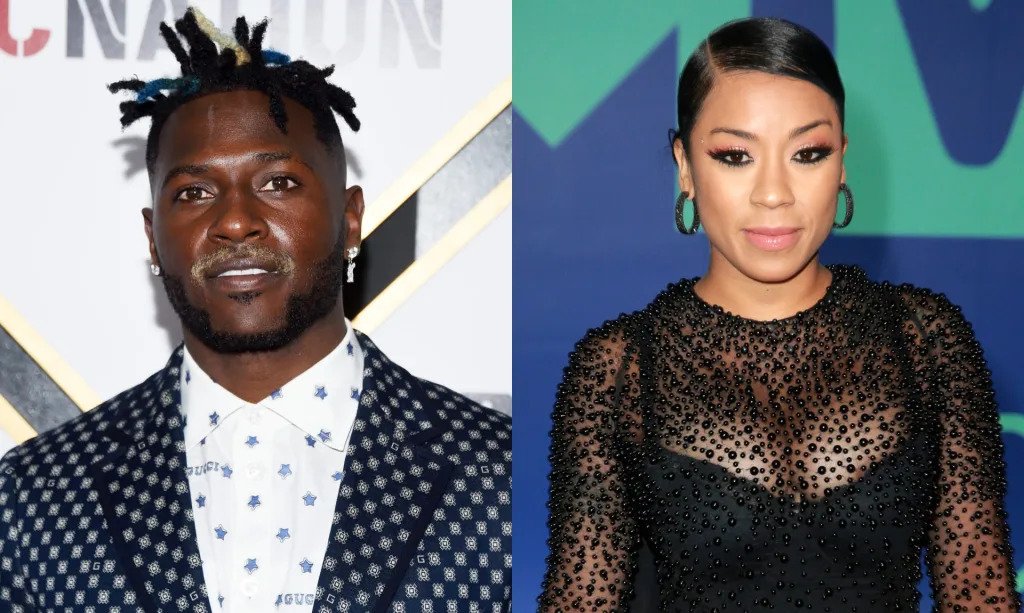 Baby, I guess Keyshia should’ve went out to the club… because AB was certainly not sent from heaven.

After a confusing few weeks of content from the pair, we’re finally starting to make sense of exactly what transpired between Keyshia Cole and Antonio Brown. From the sounds of the R&B star’s recent post and delete, any remnants of a romantic connection between the rumoured “couple” is done for good after the professional athlete didn’t respond well to Cole’s public display of affection.

Over the weekend, the “I Changed My Mind” singer shared a series of photos with AB, telling her followers that she missed Brown “a lot.” In response to her sweet post, Brown re-posted a clip of the songstress dancing for the camera, an “AB” tattoo visible on her lower back.

“You Ain’t Pimpin Until You Hit An RnB Diva’ #FreeAgent #KeepPimpin,” the father of five wrote on top of the footage. Cole was clearly unimpressed by his comments, and although they were hurtful, it seems that they’ve helped her come to her senses.

After hopping on IG Live to dish about the rumoured relationship with her stylist, the mother of two vented again on her Story. “Yea I was big trippin,” she wrote over a black screen. “I have a 12-year-old. Like that type of disrespect for what…”

“Nothing is worth that level of disrespect,” Cole declared. “Especially when [you] don’t deserve it. Had so much love, respect, and admiration [for] you. Guess that wasn’t mutual either.”

During her Live session, the A Different Me artist called Brown’s weekend caption “harsh,” although she’s not sure that he meant for it to be taken that way. Take a look at it all at below and let us know what you think. I know one thing, there may be a really good Keyshia record on the way…

His caption: “You Ain’t Pimpin Until You Hit An R&B diva” pic.twitter.com/8K9TO93vTy