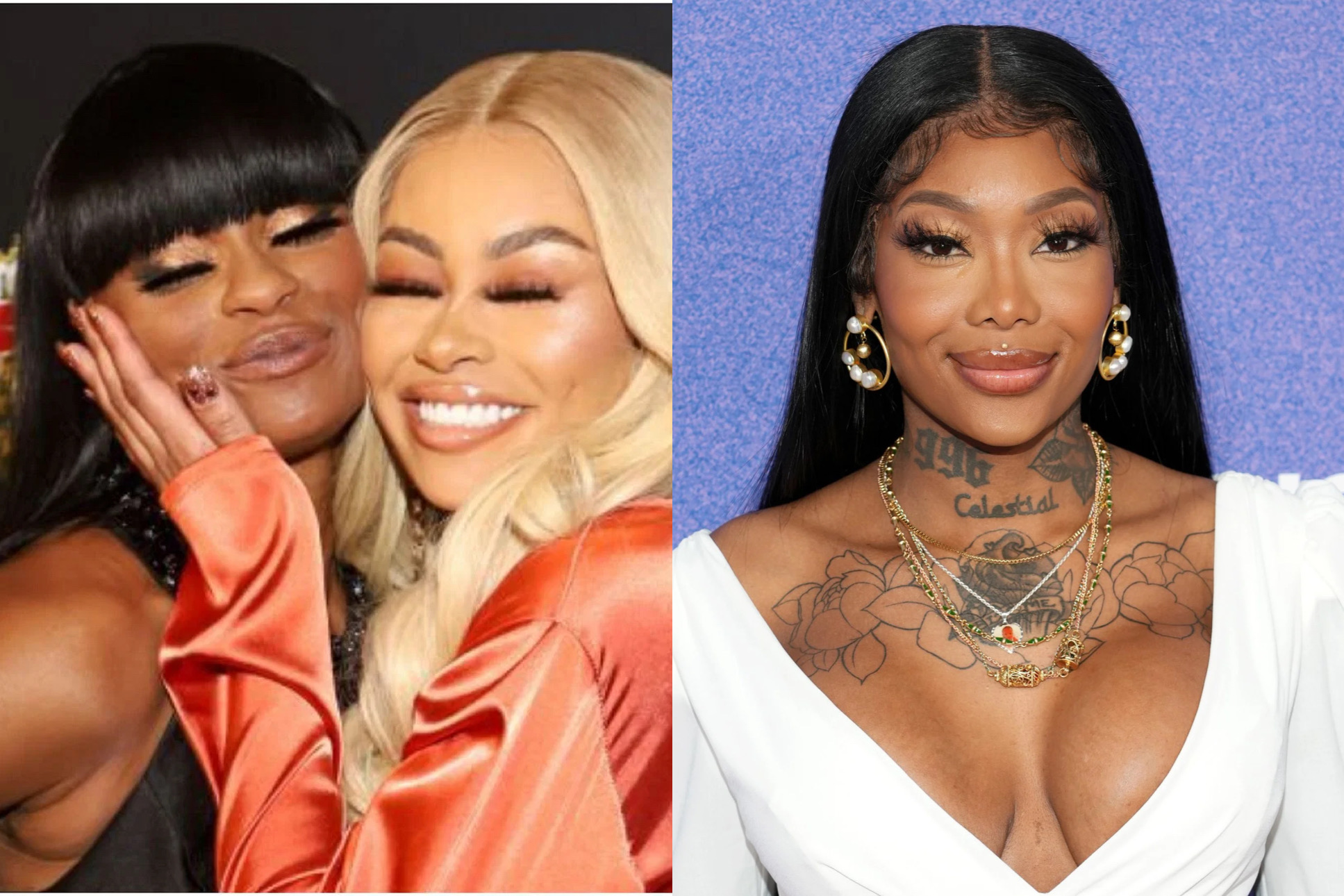 I don’t think anyone including Summer thought that Tokyo would respond logically to this knowing how she is, so… it is what it is, and I highly doubt Summer’s anywhere near as bottled as Toni is.

Fans of Blac Chyna are well aware that her mother, Tokyo Toni, has some questionable parenting tactics which we’ve seen played out on her various reality shows over the years (and in her recent defamation case against the Kardashians, which she ultimately lost). Over the weekend, R&B star Summer Walker expressed empathy for the mother of two on her own Instagram profile, but it wasn’t long until Tokyo Toni called her out for speaking on Chyna’s childhood.

“Oh my God… I was just watching Chyna’s show on Zeus cause I finally had some time to myself and I feel so bad for her…” Walker wrote on her Instagram Story.. “Her mom treated her so terrible. Like that was really crazy, my heart hurts.”

Screenshots nabbed by @theshaderoom reveal that Toni hopped in the Still Over It singer’s comment section to drop off some choice words. “Girl let me tell you something,” she began. “Don’t open your raggedy mouth with my name coming out of it again. If you want a clout chase come flush the toilet when I’m [finished] @summerwalker.”

“Listen, little girl,” the controversial figure went on. “Your [lost], confused, and a puppy. Where is your baby daddy? Didn’t want you after that disposable pussycat huh? Lol girl keep my name out of your mouth before I put something in it deeper than what’s been in it!!!!!!!!!!!!!!”

Toni then told Walker to make sure she knows what she’s talking about before using her name, also dubbing her a “ball head scallywag.”

“I can’t help your mother forfeited and fumbled the ball with you, that’s your business,” Chyna’s mother rambled on. “Don’t you ever in your life use my name in a bad CONTENT!!!! I will put a mole bottle straight to you, do you understand me? I’ll give you something around your neck you’ll never forget.”

Though said some hurtful things, Summer didn’t retaliate to her extent. Under The Shade Room’s post of all the comments, the “Girls Need Love” singer left the mother a message. She wrote, “A hit dog will holler, bless her soul. [white heart emoji]”

Take a look at it all below and let us know your thoughts? Did Tokyo take it too far?