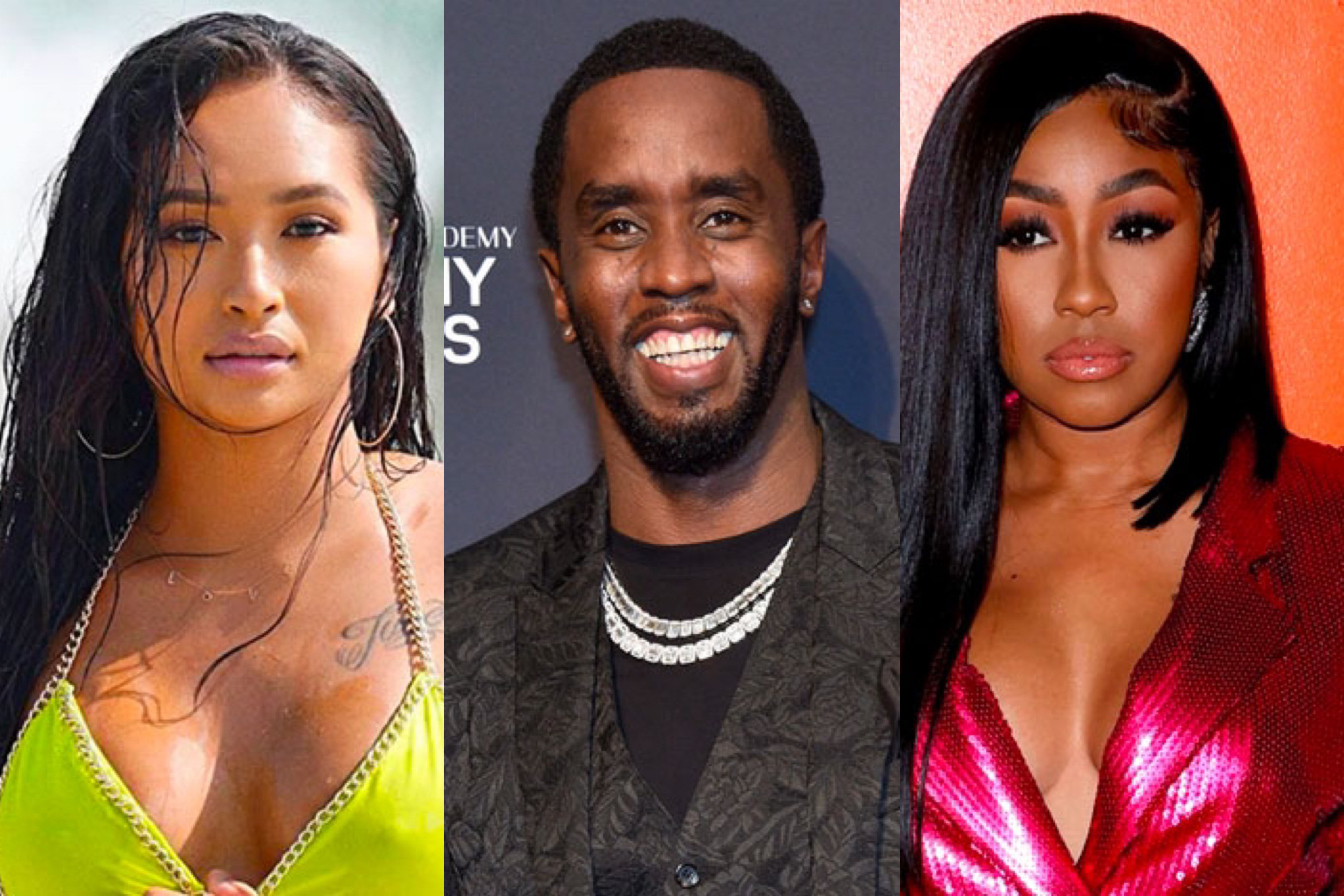 Let me tell you something, seeing Diddy’s sugar babies publicly have it out over him was probably the last thing I expected to see slide across my desk today, but here we are…

Diddy’s personal life has suprisingly been a heavy topic of conversation, and speculation, ever since City Girl Yung Miami shared a picture of the two holding hands on her Instagram back in June of last year.

Without ever confirming their relationship status, the rappers have been fueling the flames with cryptic posts and public PDA since. As fans wait for the suspected couple to go public, Diddy has thrown a curveball at that narrative today as we see at 52-years-old clearly the “bad boy” still isn’t looking to settle down. 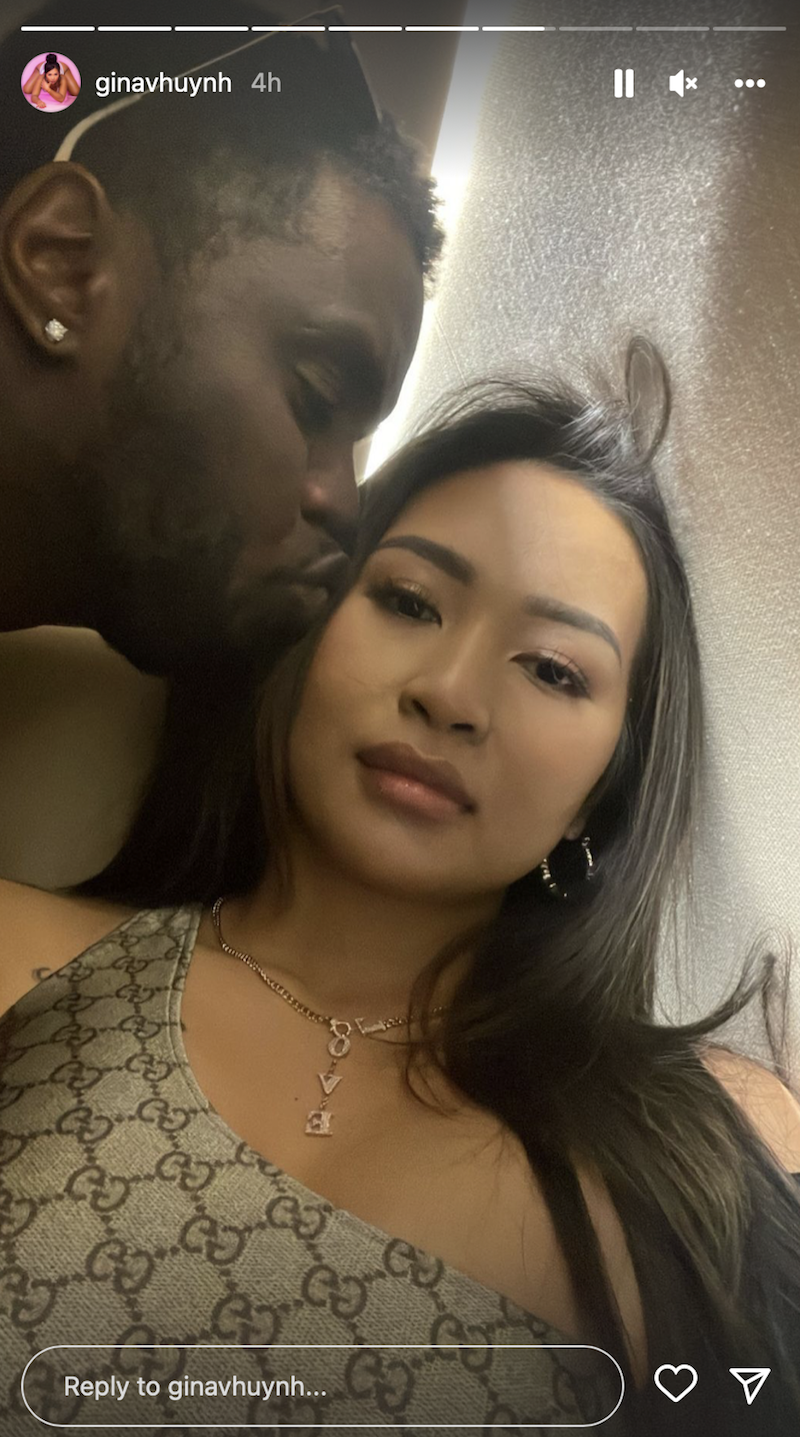 It all started when Puffy was spotted with his former flame Gina Huynh — rumored to be his side piece during his longtime relationship with Cassie, as she decided to post a photo of the two online. After Gina shared the photo of Diddy kissing up on her, Caresha took to Twitter to accuse Gina of looking for attention — and that’s when this episode of ‘The Young & The Restless’ began and the back and forth ensued.

“Somebody please give this b*tch some attention!” Miami popped off via Twitter after Gina’s post began to circulate. To which Gina responded via her Instagram story with a short but effective reply “If anybody is seeking attention b**ch it’s YOU.” Miami then continued to go for the jugular tweeting “We see you! Relax! It’s Ok! You been (AROUND) just (AROUND) for years! You been waiting on this moment, if he can’t make you famous b*tch, I ain’t!”

The back and forth continued with Caresha ending things with the statement saying she’s a City Girl and that’s why she “ain’t coming off” Diddy no matter how many pictures Gina posts. Welp.

It seems we confirmed a few things here folks, Yung Miami and Diddy are definitely SOMETHING… and Diddy, is still a player. Take a look at the mess for yourself below and let us know your thoughts. Who’s really winning here?