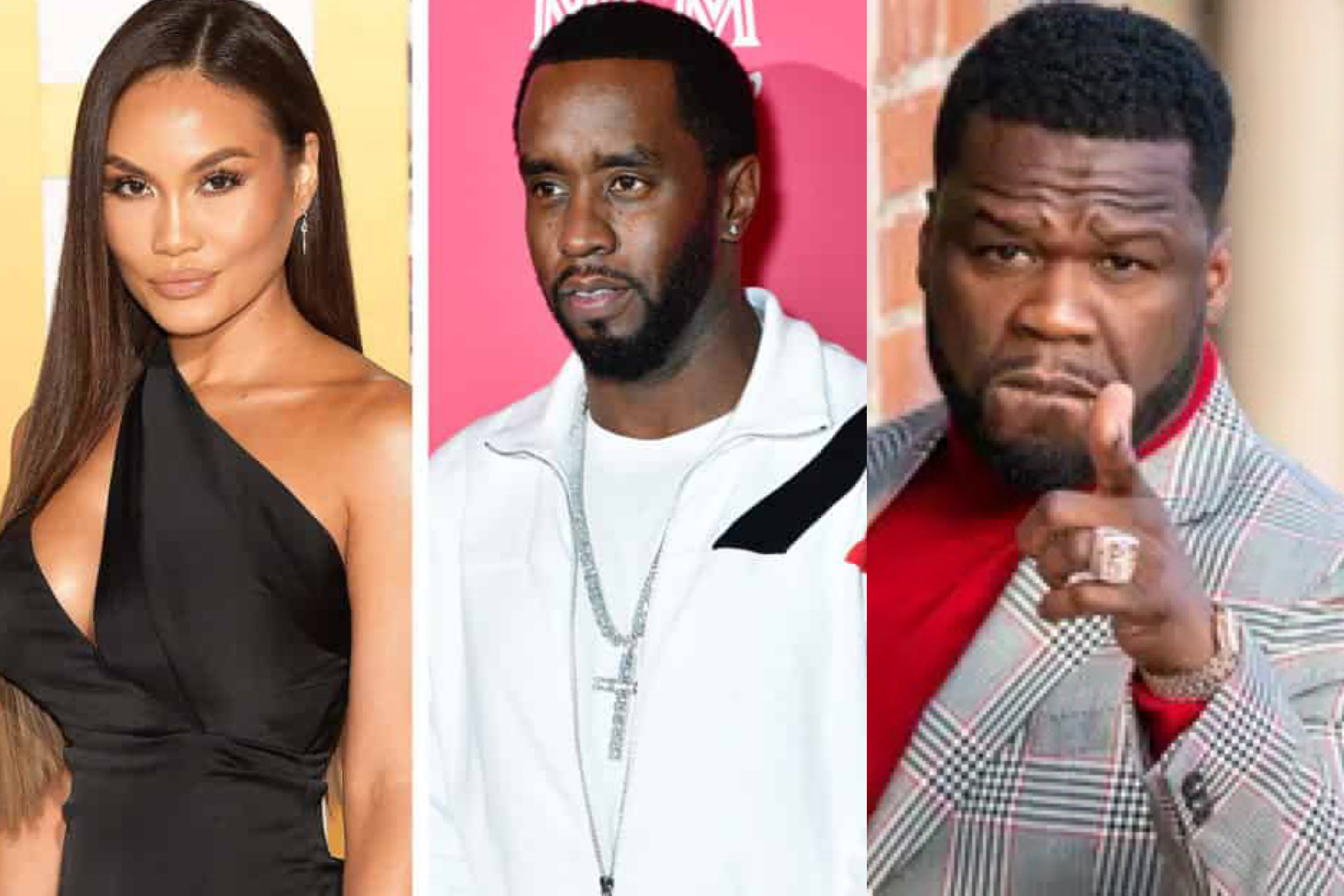 Photos circulated that reportedly showed Diddy and Daphne out and about together, now while 50 claims he doesn’t care, he cared enough to make a public post about how much he didn’t care, so there’s that.

They’re two of the biggest Hip Hop moguls in the world and throughout the years, there has been gossip about varying tiffs between 50 Cent and Diddy. Whether it was over vodka brands or allegations that Diddy was indebted to the Black Mafia Family, these two have made headlines for over a decade. Both megastars have come forward to say that they don’t have any issues with the other regardless of what tabloids and gossip sites may state.

Once again, Diddy and Fif’s relationship was called into question after a few paparazzi photos surfaced this week. They show Diddy spending time with Daphne Joy, the mother of 50 Cent’s youngest son, eight-year-old Sire Jackson. After it began to circulate that Fif was upset about Puff and Daphne potentially sparking a romance, the ever petty 50 shared a photo of the rumored couple and set the record straight for those who questioned if he’d be upset.

Nah me and puff fight over business sh*t,” wrote Fif. “If he like the girl, he like the girl [eyeballs emoji] I don’t give a f*ck !” While 50 Cent reportedly spent the holidays with Daphne and Sire, the rapper has been happily in a relationship with girlfriend Jamira Haines since 2019. Check out his post below.

What do you guys think? Is it out of line to date someone’s baby mama/daddy that you’re familiar with? I mean, the entertainment industry can seem like one big ring-around-the rosie so you’ll be mad at someone eventually.