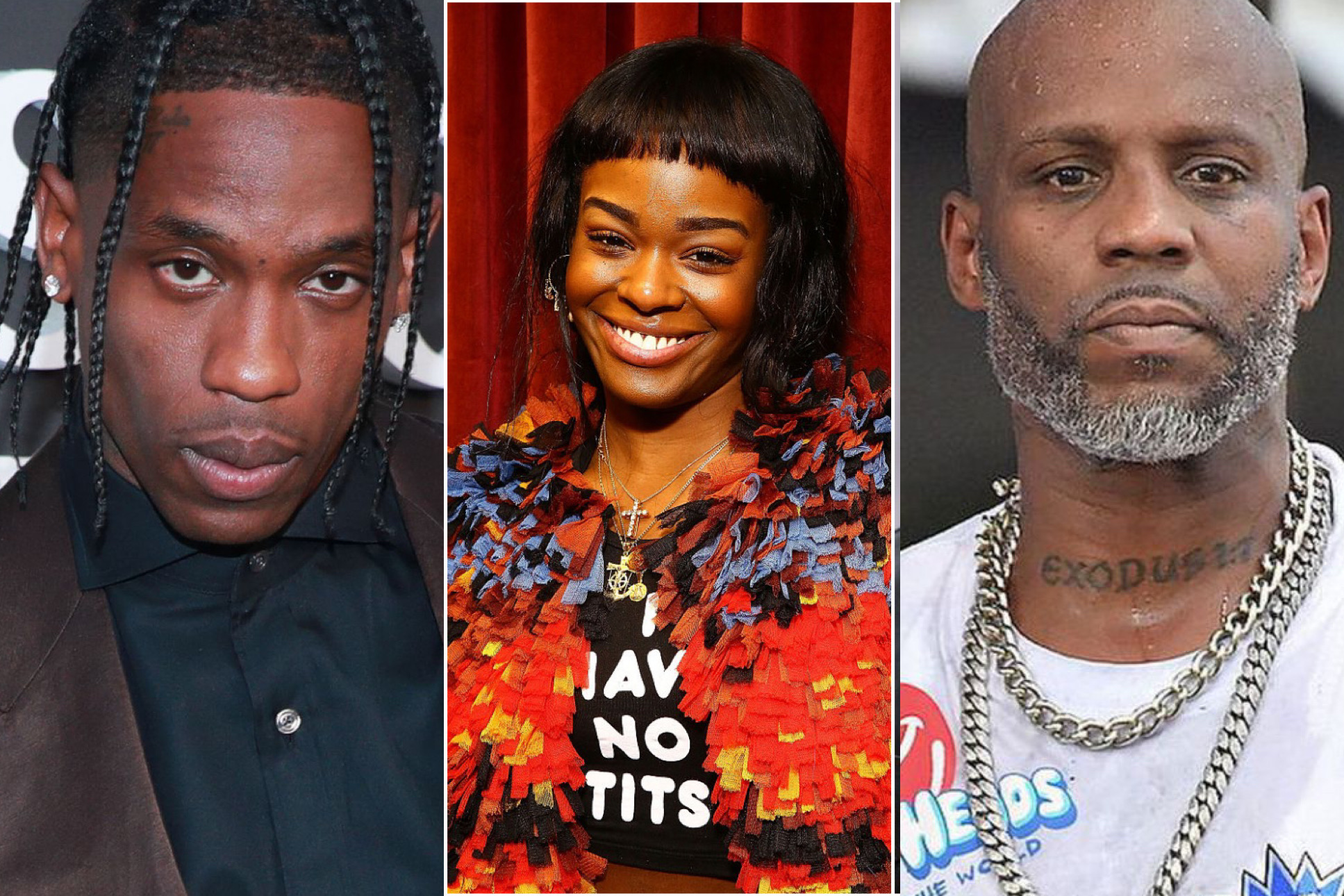 Somewhere along the line Azealia Banks became less known for her music and more known for her antics and unsolicited commentary. While her opinions can be somewhat hateful, annoying, and sometimes down right ignorant, there is occasionally truth and validity in some of her signature rants. In her most recent address, the New Yorker got serious as she discussed predatory labels and their lack of concern with the mental health and wellness of rappers.

In a lengthy upload to her Instagram page Friday (April 9) following the death of DMX, the rapper discussed in detail the carelessness of labels in regards to the mental health of rap artists, opening up about her experience before offering an example. “I’ve had times in my career when my fans were telling me to go get help Azealia. I couldn’t f*cking afford it,” she explained, going into details about her contract and all the additional people she had to pay that rendered her broke.

Continuing in another video, the “212” rapper then used the example of Travis Scott, who many believe to have substance dependence issues. “All I’m saying is this sh*t has to f*cking change. You look at these rap n*ggas right now like look at f*cking Travis Scott, okay,” began Azealia.

“Nobody’s stepping in to f*cking intervene with Travis Scott, you got enablers, you probably got f*cking, tour managers, going to get the f*cking lean and going to get the Percocet so this n*gga can sit in the studio and make more money for y’all crackers,” she added.

She continued, “and y’all don’t care what happens to him, nobody’s suggesting maybe we should have like an in-house therapist or in-house drug rehabilitation programs, no they’re gonna push you to the edge and push you to the f*cking limit so you can keep creating for them.”

“And then when you die of a drug overdose, then they wanna come in and cash in on it. This sh*t needs to stop,” she finished in the rant. Elsewhere, she discussed DMX and how he had been open about crying out for help while his label “f*cked him out of his money.”

If what Azealia is describing is, in fact, true, serious reform definitely needs to occur in the industry to prevent subsequent drug abuse from leaving another artist gone too soon. What do you make of Azealia’s comments? Is she speaking facts this time?