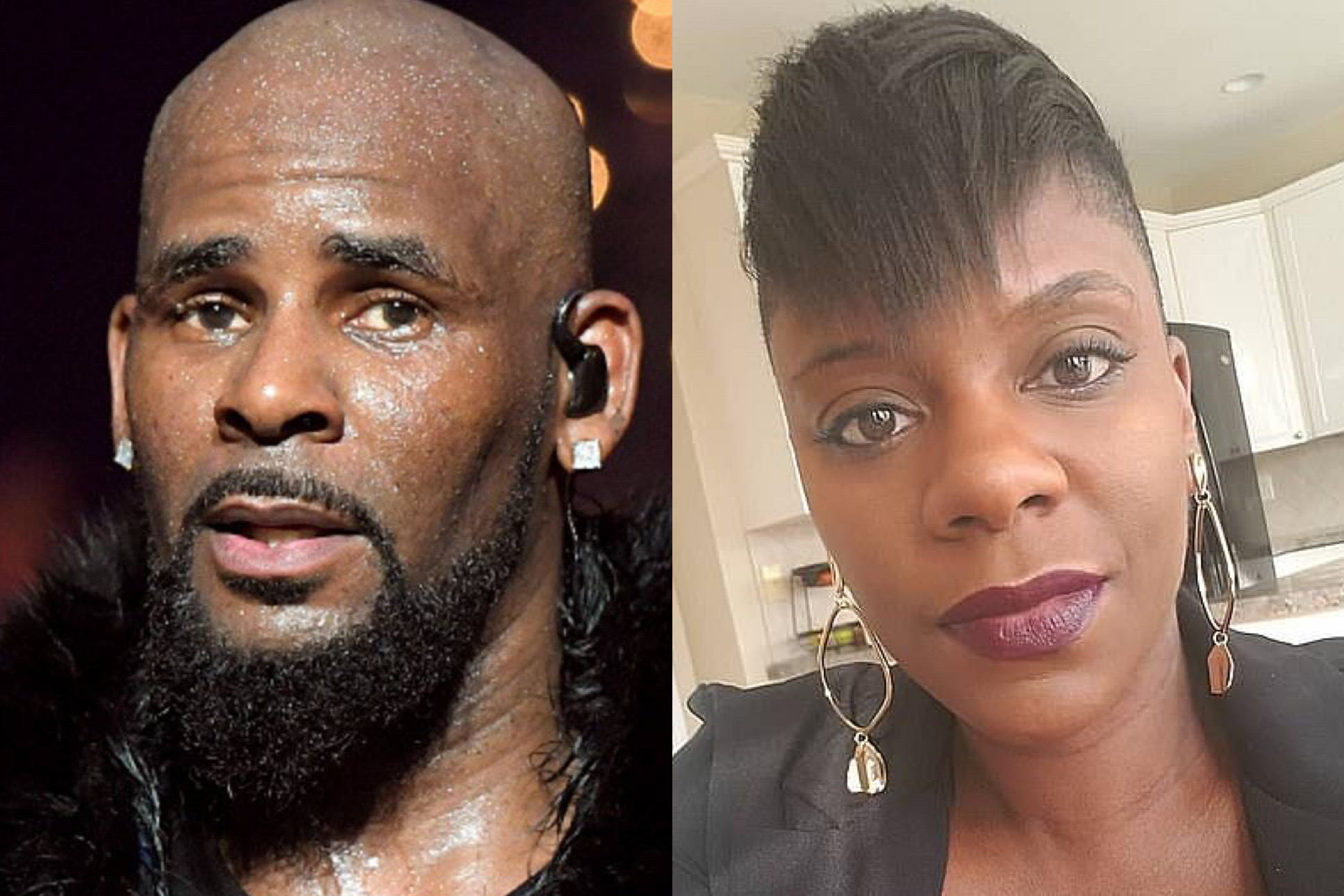 If currently having her ass handed to her by Cardi B’s legal team in court wasn’t enough, this rather loud Youtuber has allegedly stuck her little mohawk just a bit too far into R. Kelly’s pissy mess and now she’s being investigated by the feds.

A wise woman once said “you never win when you play dirty,” and it appears karma is definitely making it’s way to pull up on YouTuber Tasha K due to the length she’s reportedly decided to take in effort to label her videos where she yells on YouTube at the top of her lungs, “exclusives.” According to the Chicago Tribune, Tasha may be headed to federal prison after allegedly being in cahoots with a former police officer who was sending her leaked documents about R Kelly, including emails and phone transcripts, to her and she sent them to other people as well in addition to broadcasting the information on her YouTube channel.

“Yeah there’s a phone tap somewhere and I’m not gonna tell you where it’s at,” Tasha K idiotically bragged in one YouTube video according to the Tribune. “I have the plug. I’m not gonna tell you where I got the information from, but just listen to the damn information, OK?” But not so fast, it appears the feds allegedly know exactly how Tasha was plugged in. A federal search warrant recently unsealed in Chicago shows that agents seized a laptop from a U.S. Bureau of Prisons officer who was suspected of illegally accessing Kelly’s recorded phone calls, emails, visitor logs and other restricted information during his stay at the Metropolitan Correctional Center.

The female officer, who at the time worked as a disciplinary hearing officer at a federal prison in Wisconsin, accessed Kelly’s records more than 150 times in a six-month period in 2019 even though the officer was not assigned to the MCC and “had no official reason” to be looking them up, according to the 24-page document obtained by the Tribune. The officer, identified only as Officer A, also emailed herself a 12-page scan of Kelly’s jail records, according to an affidavit from an investigator with the U.S. Justice Department’s inspector general’s office.

The Tribune continues that during that time, he officer also accessed and printed out Kelly’s visitor logs and payments made into and out of his commissary account, which included the names of people sending money to Kelly while he was in jail, according to the warrant. On Nov. 13, 2019, the officer sent herself a 12-page scan of Kelly’s jail records from her official BOP email account to a Gmail address registered to her, according to the warrant. Among the information in that scan was a log of Kelly’s emails, including some later divulged by Tasha K. in her video “blogs.” The warrant sought permission to search Officer A’s desktop computer for any evidence of a crime, including any internet searches of R. Kelly as well as financial transactions or discussion of payments with Tasha K.

Whew Chile, either Tasha’s about to go in court and start singing like a canary or she’s going to find herself in a pissy cell right beside Kelly. See, when you do clownerly…we’ll keep you posted as this unfolds. Thoughts?