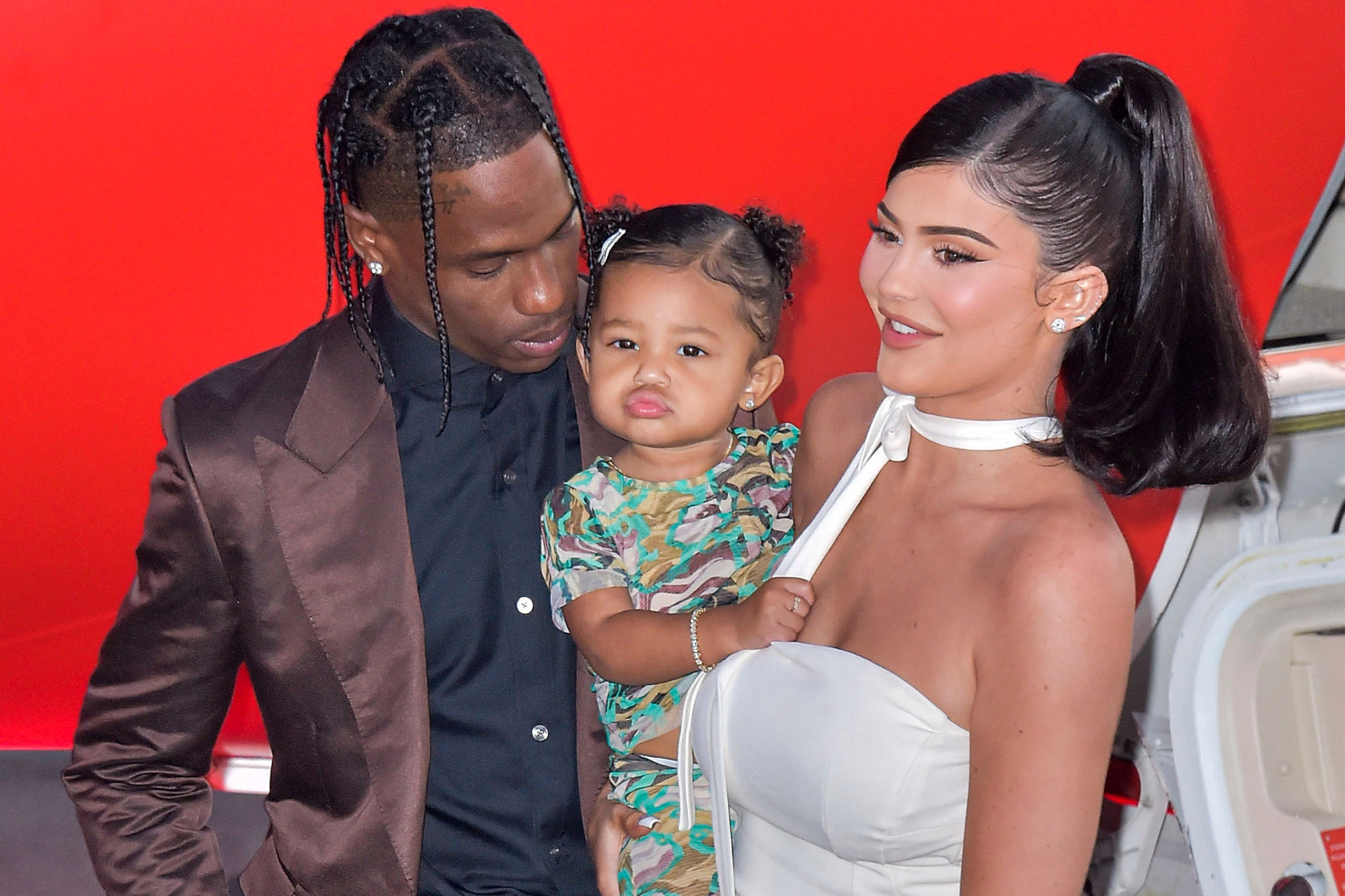 There is something in this pandemic water, because everyone is letting babies out! The cat may have been let out of the bag a few weeks ago, but there’s nothing like hearing it from the source themselves. Kylie and baby no.2 have officially entered the chat.

Although the news was already shared that Travis Scott and Kylie Jenner are expecting Baby #2, the reality star let the world get a sneak peek into her pregnancy journey. When Kylie was expecting Stormi, the family was fiercely protective of the pregnancy and the world didn’t receive confirmation until their firstborn was due to arrive. This time around, the Kardashian-Jenner-Websters are allowing the public to delight in the news.

Kylie uploaded a video that showed the moment she found out she was pregnant, including Travis’s reaction to the news. The Rap star was enthusiastic and couldn’t stop smiling, even when they visited the doctor for an ultrasound.

It seems that Travis and Kylie decided to share the surprise with Kris Jenner with the help of little Stormi who gave her grandmother photos of the sonogram. “This is one of the happiest days of my life,” said Kris. Although the reality star is used to opening up her life and home to cameras, Kylie and Travis have kept the development of their romance quiet.

The pair announced their breakup in October 2019, but since that time, there have been rumors that they have reunited. This video seems to confirm Baby #2 and the famous pair’s reunion. Check it out below.