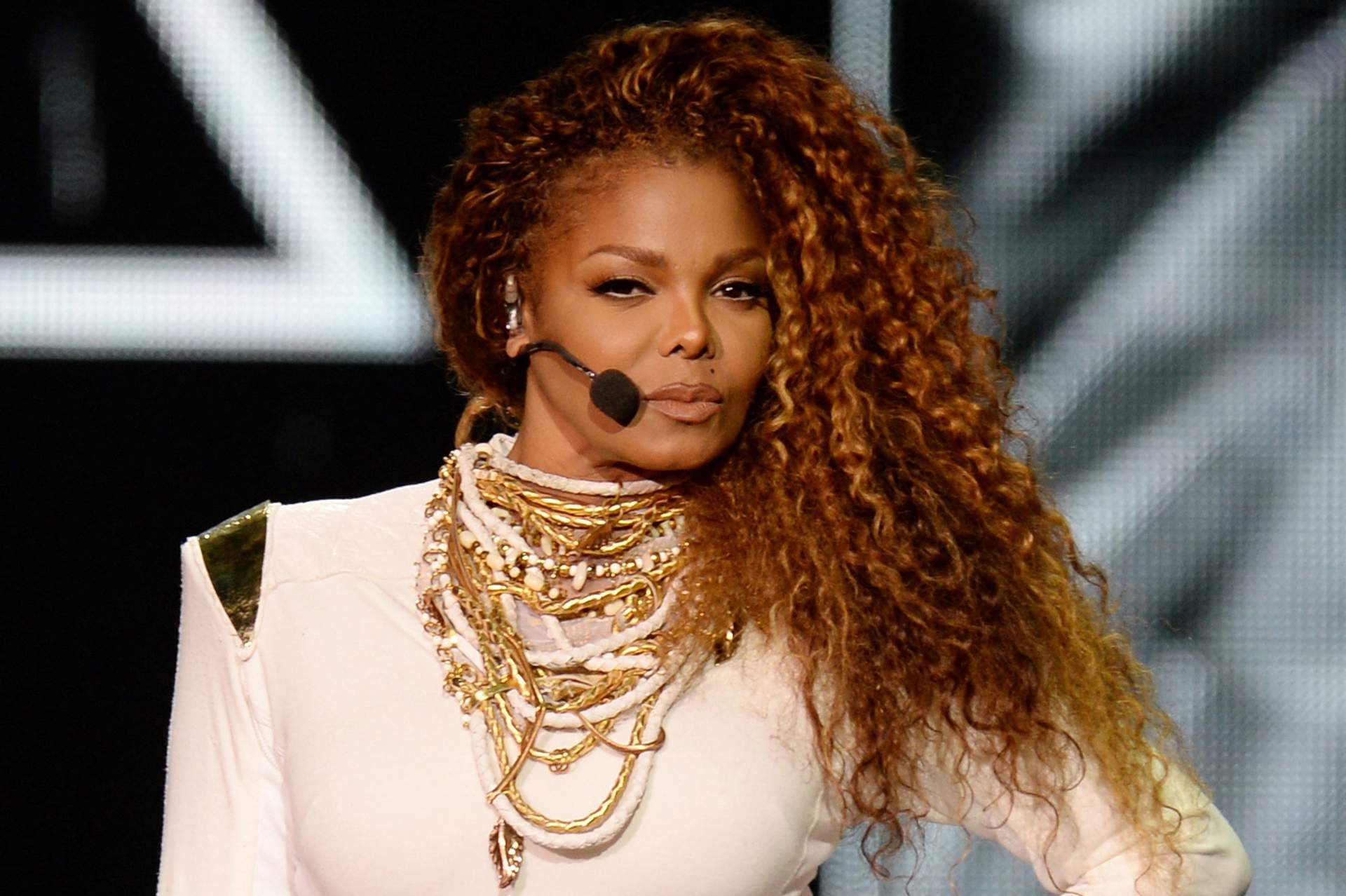 Chile, Lifetime managed to snag the legendary Miss Jackson. We haven’t heard much from Janet over the last few years other than social media check-in’s here and there, so it’s exciting to see that she’s really about to get into some things with this documentary.

I feel that since her infamous Super Bowl scandal in 2004, the legendary Janet Jackson has almost been treated like an afterthought in terms of legacy by much of the mainstream industry. However, when you’re an icon like Janet, it’s impossible to let others define who you are and what you’ve done… and Miss Jackson is coming to reclaim her time. Janet has released the first trailer for her upcoming documentary simply titld, JANET.

The singer posted a one-minute clip to Instagram on Monday featuring a cast of superstars talking about the impact of the pop icon, including Mariah Carey, Missy Elliot, and Paula Abdul, who says Jackson “is a force to be reckoned with”.

“This is what a superstar looks like,” Elliot says of the singer, who executive produced the documentary alongside her brother Randy Jackson. Carey says “she’s an empowered woman,” while her older brother, Tito, adds: “She will always be my baby sister.”

It was previously announced that the two-part, four-hour documentary would feature exclusive archival footage, home videos, and a host of celebrity interviews.

“This is my story told by me, not through someone else’s eyes,” the 55-year-old says in the teaser, adding: “This is the truth – take it or leave it, love it or hate it, this is me”.

JANET is set to be released over two days in January 2022, to coincide with the 40th anniversary of her first, self-titled album. Take a look at the trailer below and let us know if you’re as excited about this as I am. Will you be tuning in?