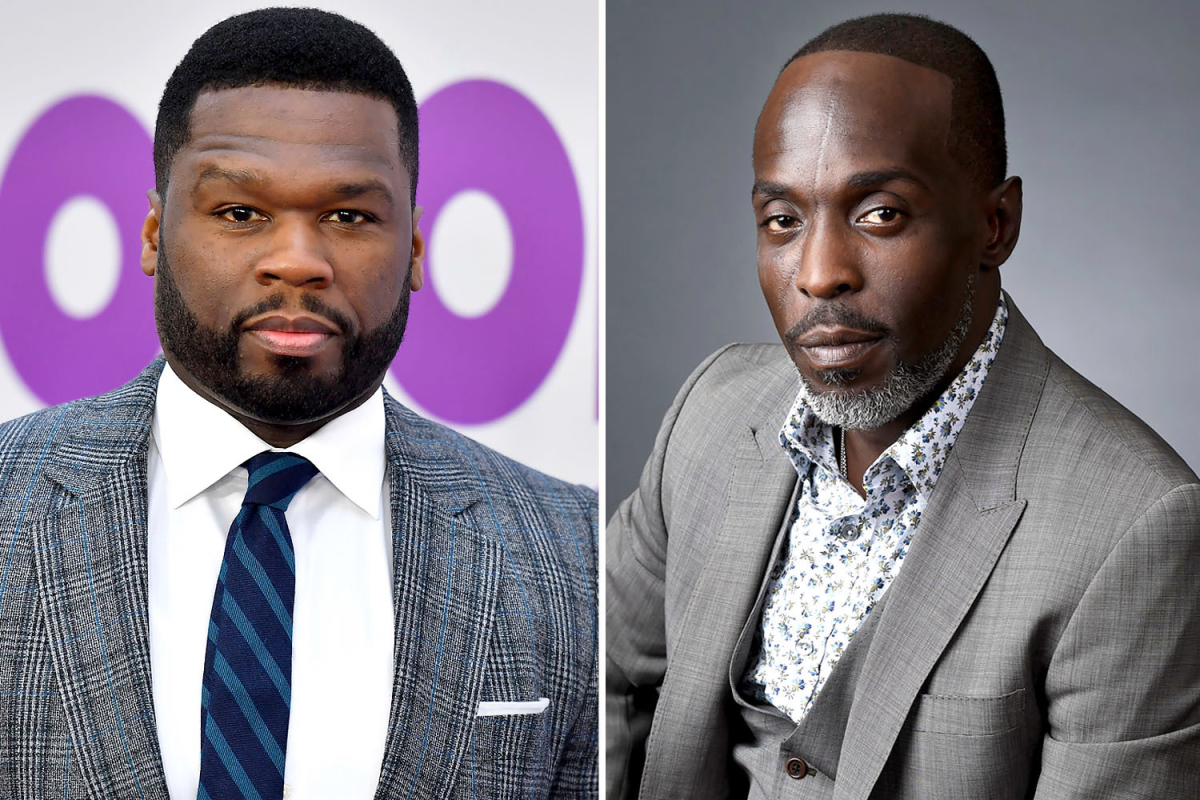 One thing about Curtis ’50 Cent’ Jackson, few things cause him to break his petty streak, apparently not even death.

50 Cent just can’t play nice. The bully mogul, who has reinvented himself as the ultimate internet troll, hopped online to plug his series Raising Kanan in one of the most distasteful ways possible. The rapper and businessman decided to tie in the death of Michael K. Williams. In the now-deleted post, ‘Fif writes, “Damn if you didn’t see Raising Kanan check it out that fentanyl is no joke, killing the clientele. RIP michael k. williams.”

Michael K. Williams was discovered in his Brooklyn apartment dead this weekend. Reports claim that drug paraphernalia was near his body, which was found on the couch after his family came to check on him. They claim he was unresponsive through messagaing and they went to check on him.

After rising to fame playing Omar in The Wire, Williams went on to play in several films and television shows, including Lovecraft Country, Boardwalk Empire, The Night Of, 12 Years a Slave, and Assassin’s Creed. While many praised Williams, 50 just had to go for the low blow.

Fif and Williams did get into it online just a few years ago. 50 shared a post of incarcerated mogul James “Jimmy Henchman” Rosemond, with a caption hinting that Henchman got jumped behind bars. Williams then posted a video, saying, “I just stopped pass with a little message for anyone who may or may not be interested in anything they’ve heard in regards to Jimmy Rosemond on social media these past few days. They are completely false y’all. I speak to him and his team of lawyers on a regular basis and I assure you he is fine and in prayer. So with that I’ll say to anyone under the sound of this simple man’s voice God bless.” Fif then stuck back, replying, “Old Omar how much they pay you to play a punk PUNK. Mind your business da fuck wrong wit you.”

It’s unfortunate these two couldn’t work things out properly before Williams passed away. Take a look at the insensitive post along with a few reactions below:

Don't be surprised by the 50 Cent reaction to Michael K Williams death. They had real problems with each other and although most of us will call his post classless, none of us were involved in the beef between them. Just providing context as you're wondering why he trending.

50 Cent is honestly disgusting and disrespectful as hell for this post smh. So lame for this…..Sending my condolences to the family of Michael K. Williams 🙏🏾🕊 pic.twitter.com/PerVZQVGV5

When you see 50 Cent use Michael K Williams death to promote new show on an ig post pic.twitter.com/yxGdwbK4cD

The 50 Cent/Michael K Williams situation is real life street beef that stemmed from 50 getting shot way back when and I just found out about it 5 minutes ago.

Too much history in that. I ain’t in it. Just gonna say R.I.P Michael K Williams and keep it moving.

Michael K. Williams is more man, more talented, more loved and more respected in death than 50 cent has ever been!