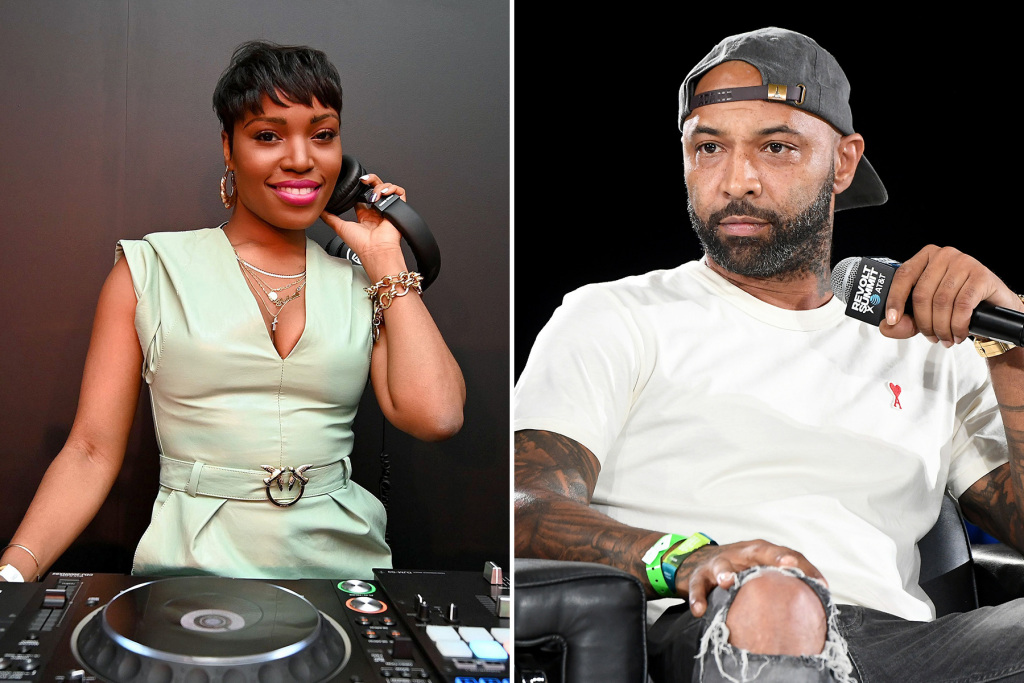 Joe Budden is not having the best week.

Joe Budden has responded to the sexual harassment allegations from Olivia Dope, former co-host of See, The Thing Is, in a new statement.

On Monday, Olivia Dope accused Budden, her boss on the Joe Budden Network, of sexual harassment. “On Jan. 18, 2021, Joe Budden sat in on a recording of the female-led podcast I was a part of and continuously made sexual, suggestive remarks to me that made me extremely uncomfortable as well as fearful of dampening the mood if I didn’t laugh along while he made those sexual remarks to me,” she said. Shortly after she made the claims, a video resurfaced of Budden giving Dope a hug during the recording, seemingly moving his hips during the embrace.

When Olivia Dope said during the hug Joe Budden asked for, he was moving his hips I had to go see for myself.. and what the fuck. This is at the end of the podcast after making sexual comments about her throughout the episode. This is her boss??? I’d quit too pic.twitter.com/FS12BuiGVU

Budden issued the following statement, according to Rolling Stone, in his official response to Dope’s allegations.

“As a podcaster, it is my job to address topics and create dialogue around them. During the conversation on the See, The Thing Is podcast I didn’t handle the topics with the sensitivity they deserved. I recognize my words and power in that situation created an upsetting environment for Olivia. Upon reflection, both the network and I take accountability for this. I apologize sincerely to Olivia, her former co-hosts, our staff, and the public.In an effort to not further any trauma, the episode will be removed from all platforms.

We support all women’s rights to feel comfortable and protected in the workplace. We fell short of that in this instance. We support Olivia in her quest to heal, applaud her for finding the strength to share her experience, and wish her the best in all her future endeavors. I am taking the time to listen and learn; we have already begun to make the necessary changes to ensure this is a safe environment for all moving forward. We at the network endeavor to continue to elevate Black women’s voices and create opportunities to have constructive conversations to impact change.”

Let us know what you think of this situation.

Olivia Dope’s allegations doesn’t shock me when Joe Budden has said shit like this before 🤮 pic.twitter.com/GdQQTqL33y

Joe Budden is finished. And for people saying it’s “weird timing” it’s not that’s how it works. When Rory and Mal shared their story Olivia Dope also found the courage and was given the window to share hers.

Don’t know what’s going on between Olivia Dope and Joe Budden but all I know is Joe… pic.twitter.com/oGJAjSm14A

This isnt a smear campaign against Joe Budden. The reason Olivia Dope left has been circulating the internet for a while. And that uncomfortable ass episode has been up for months. & then he gave us a front row seat to him destroying his own podcast. pic.twitter.com/wIhheVUbXX

I don’t know if this is the demise of Joe Budden or not but between Rory, Mal, Olivia Dope, and countless others in the past, I think we’ve all realized that he’s the root of all his problems. Not Def Jam, Complex, Spotify, etc.