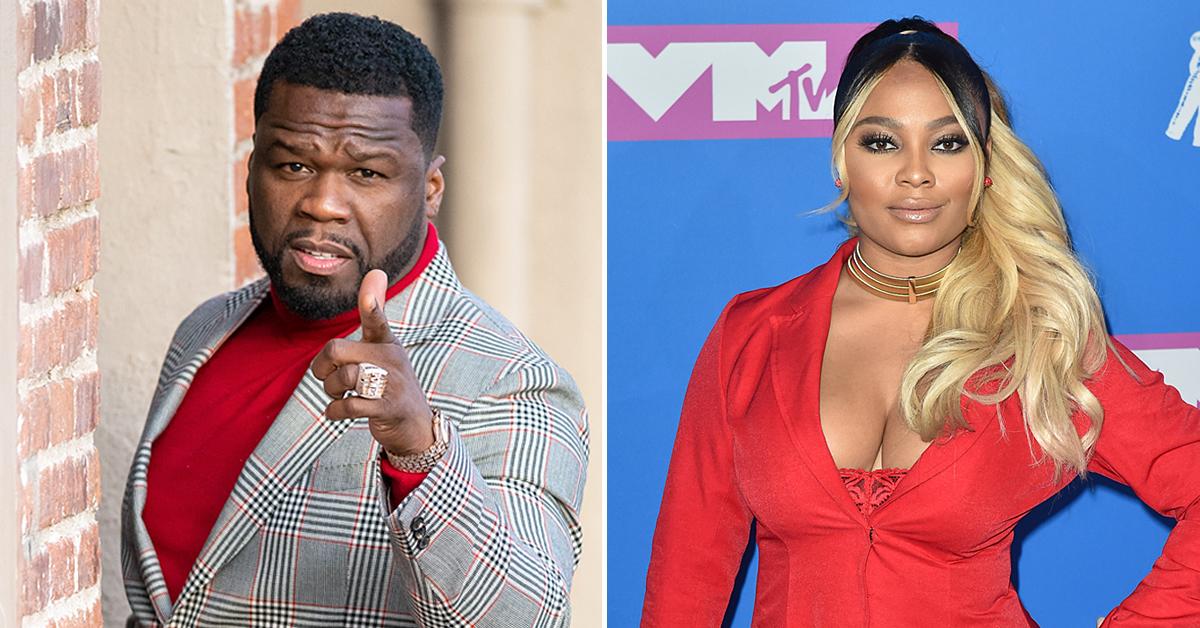 Teairra Mari may want to get herself a sponsor. She reportedly still owes him from that court judgment back in 2019 & If “run me my money” was a person, it would look like Fif.

50 Cent has previously threatened to go after any and every check that Teairra Mari would receive, and Radar Online reports that court documents show the singer still hasn’t made good on her debt. So, Fif has reignited their court feud.

According to reported court documents, Teairra owes the Rap mogul $37,733, a total that includes an additional $4,492 because Teairra was “sanctioned in the case” as well as $2,597.80 in interest. Radar Online stated that Fif filed new documents about the debt including a writ of execution. It seems that 50 Cent is hoping that soon, Teairra’s assets can be seized in order to pay off the debt. He has continuously petitioned to gain access to Teairra Mari’s financial records.

Meanwhile, the singer has been making appearances on social media and it looks as if she’s enjoying her new romance. She’s been subtly posting about her good life and 50 Cent wants his cash. Do you think 50 is being petty or is he justified in coming for his coins?