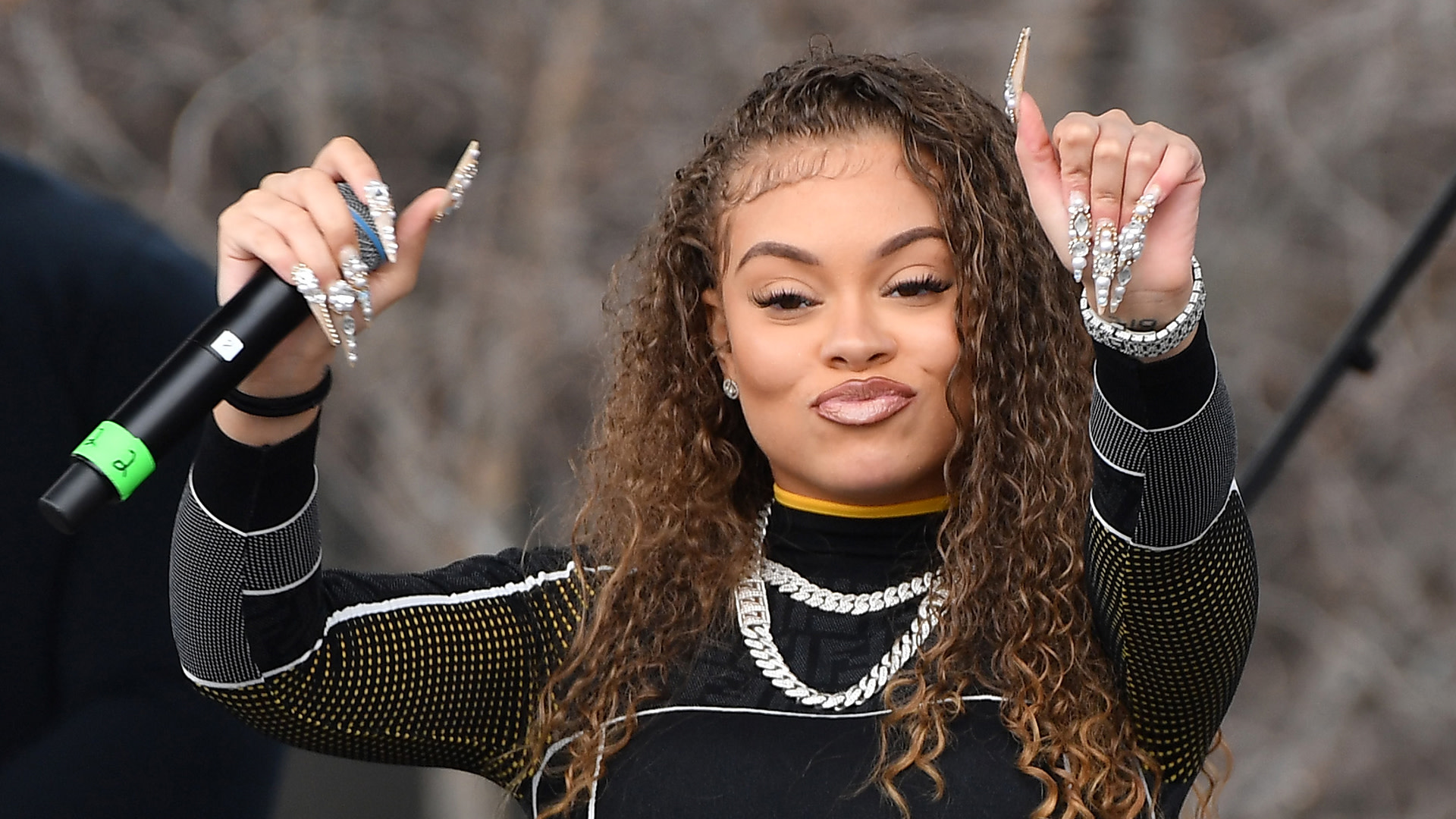 It’s official. Mulatto has finally decided on a new stage name after months of scrutiny over her chosen moniker.

Given the racially charged nature of her name, critics across social media have urged Mulatto to consider changing her name since she broke out as one of the most talented and exciting young women in the rap game. She’s teased a new name in all of her recent interviews, and it seems things are now official as she announces her upcoming single “The Biggest,” Big Latto is introducing fans to her brand new name.

Officially making the change across most digital streaming platforms, Mulatto’s name has been switched to simply Latto. The change first appeared when she was featured on Toosii’s new album, being credited as Latto. Her handle on social media remains @mulatto but we can only assume that her team is working hard to lock down the @latto name.

Check out the cover artwork for her new music below, listen to the song’s preview, and let us know what you think about her new name. Are you here for it? Will people actually be satisfied?