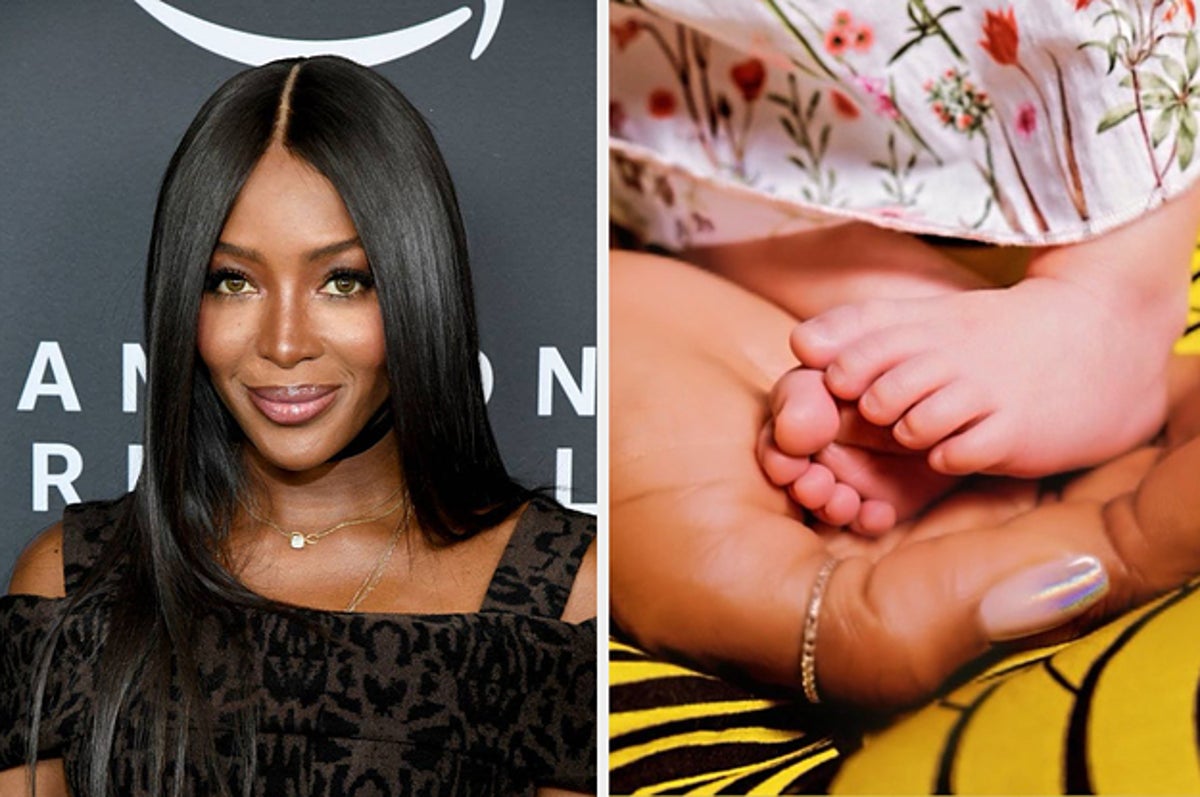 The supermodel dropped the surprise revelation on social media today.

With one of the most recognizable visages in the fashion industry, Naomi Campbell’s life is often placed under a microscope. While still stepping out to make brief appearances, she has taken a noticeable step back from any major appearances. The legendary supermodel announced today that she became a mother for the first time, dropping the surprise announcement today with an adorable picture to compliment.

The 50-year-old British model explained on Instagram how “honoured” she was to become a mother for the first time. “A beautiful little blessing has chosen me to be her mother,” wrote Campbell on Instagram Tuesday (May 18).

She went on to rave about motherhood, adding, “So honoured to have this gentle soul in my life there are no words to describe the lifelong bond that I now share with you my angel. There is no greater love.”

While no further information on her new bundle of joy is known at this time, Naomi has been vocal in the past about her aspirations to become a mother. “I’d love to have kids. I don’t discount anything in my life. I love kids and always will,” said the model in a 2018 interview with Vogue Arabia.

She continued, “When I’m around children, I become a child myself. That’s the little girl I don’t ever want to lose.” In 2017, she opened up about possibly adopting a child but desiring a stable relationship so the child would have a father figure. “I think about having children all the time,” she explained. “But now with the way science is I think I can do it when I want.”

On single parenting, she explained, “I do want a father figure. I think it’s important,” but added the future is up in the air, “It’s the way I feel today, sitting here talking to you.”

Congrats to Naomi on becoming a mom!