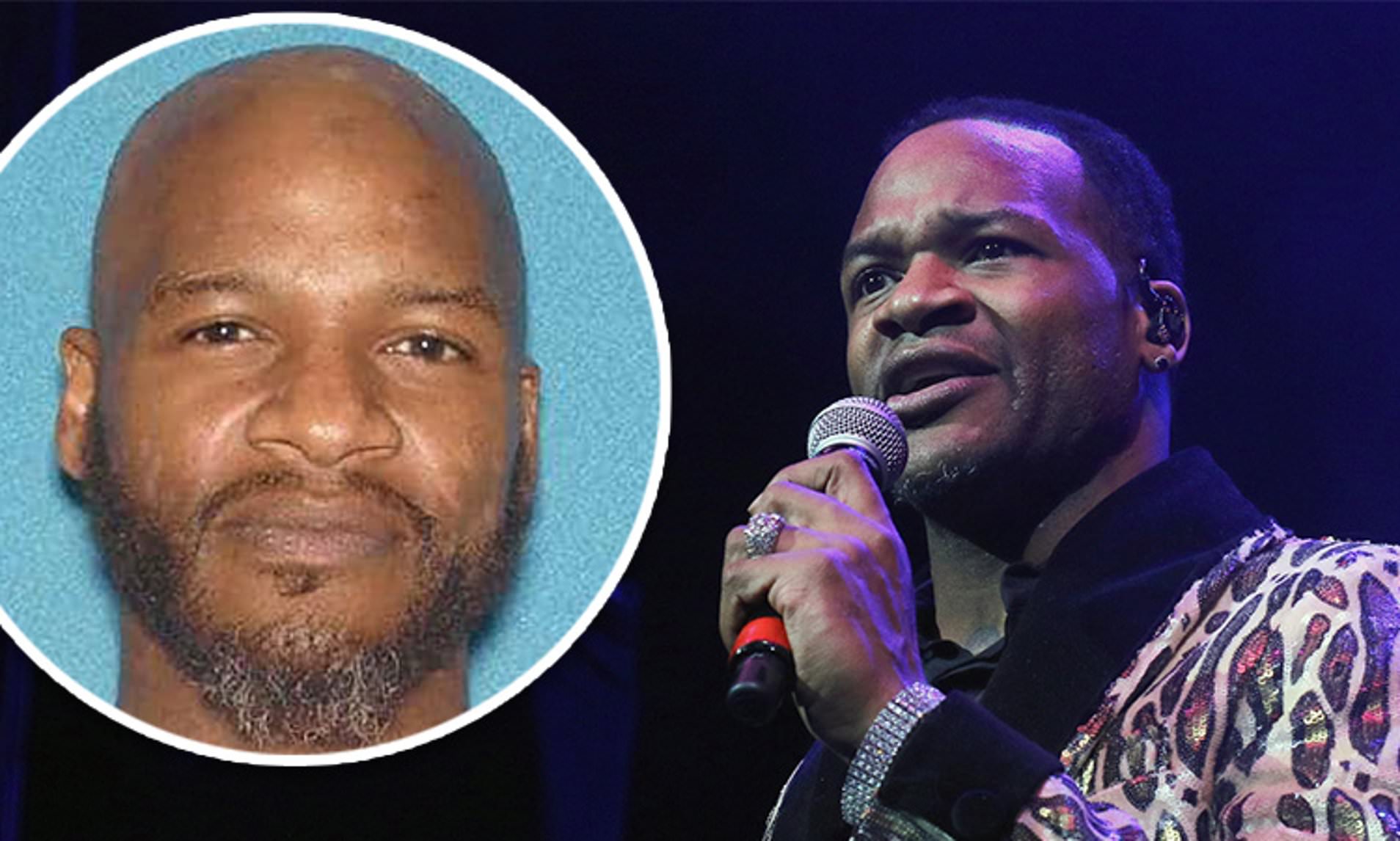 Y’all remember Jaheim? He once told the people to “put that woman first,” but if only he kept that same energy for his dogs. This all has the makings for a tragic episode of “Unsung.”

A veteran R&B singer has been arrested on charges of animal cruelty. Jaheim once had a promising career and was hailed in the industry, but like many artists, he was beloved by fans but faded away from the spotlight. Over the years, his name has been entangled in controversial statements and meme culture, but on Thursday (September 9), news circulated that Jaheim was taken into custody.

Reports state that police were called out to Jaheim’s residence after receiving a call about a puppy in distress. When they arrived at the scene, they reportedly stumbled upon six dogs in crates that were partially filled with water and feces.

As they inspected the property, officers located an additional nine dogs, all said to be emaciated and without food or water. Jaheim was arrested on an unrelated violation of probation warrant, in addition to two others. Back in February, the singer was reportedly charged for failing to pay over $244K in taxes and penalties back in 2008. He failed to answer the charge so a default judgment was said to have been awarded against him.

As far as the dogs were concerned, it is reported that 14 were treated and released to a kennel, while one pup was euthanized.

Someone needs to do a story on how Jaheim went from 'Ghetto Love,' topping the R&B charts to becoming vegan, supporting Trump and having an animal shelter starving Rottweilers.

When you see why Jaheim was trending pic.twitter.com/OwdBE5t69Q

What happened with his career? Was Jaheim blackballed from the industry? How did he end up in this downward spiral? He's been suffering for a minute. https://t.co/IAykpfjDBZ pic.twitter.com/wL0oJTw0x0

Jaheim clearly needs professional help because no sane person would have 14 dying dogs in their home, pooping and crying 24/7. The smell alone. I hope he gets that help