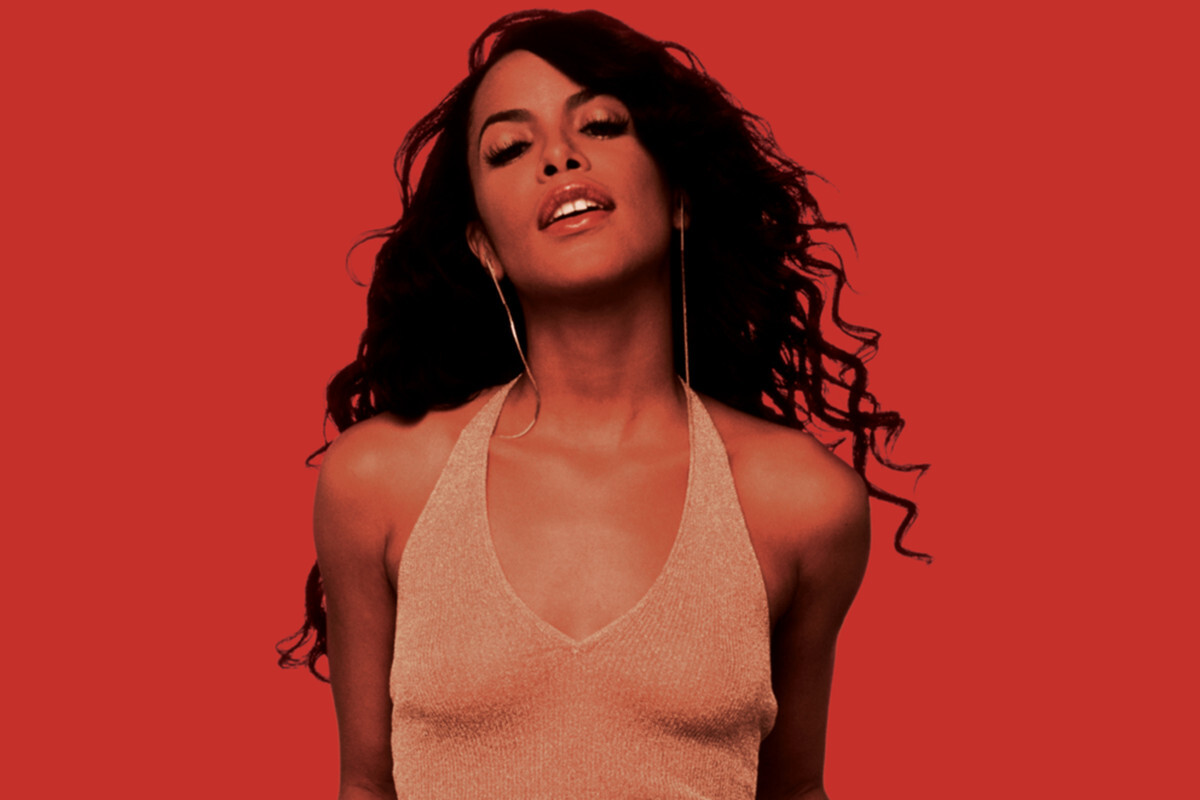 Once upon a time it seemed like we were all going to have dust ourselves off and try to pull up on Uncle Barry in order get a resolution and see Baby Girl’s music on streaming services, but here we are… and we didn’t even have to rock the boat.

Aaliyah tragically passed away at the age of 22 in 2001, and 20 years after her death, her third and final studio album, Aaliyah, is finally accessible via streaming platforms. Following the re-release of One In A Million in August, Aaliyah’s acclaimed self-titled album was promised to hit DSPs this morning, and what do you know, Blackground Records actually delivered once again.

‘Aaliyah’ was originally released in July 2001, just one month prior to the singer’s untimely death, and the now two-times platinum record spawned her hit record “Rock The Boat.”

Other tracks on Aaliyah’s self-titled album include the Timbaland-produced tracks “Try Again” and “We Need a Resolution,” the Static Major-assisted “Loose Rap,” and the timeless ballad “I Care 4 U,” which was one of the most unforgettable collaborations between Aaliyah, Missy Elliot, and Timbaland. As already mentioned, Aaliyah is now available on all streaming services, but if you would like to purchase a physical copy for your personal collection, Blackground Records 2.0 is currently selling CDs, cassettes, and vinyl as well.

I Care 4 U and Ultimate Aaliyah, the two posthumous Aaliyah compilations, will also be releasing at the beginning of October. It’s all bittersweet as Aaliyah;s family has been very vocal about the fact they don’t stand behind the current releases from her catalog. However, I think this far after her death with the absense of her music for the masses up until this point, it’s important for her legacy to get this out. What is your fav track from Aaliya’s self-titled album?