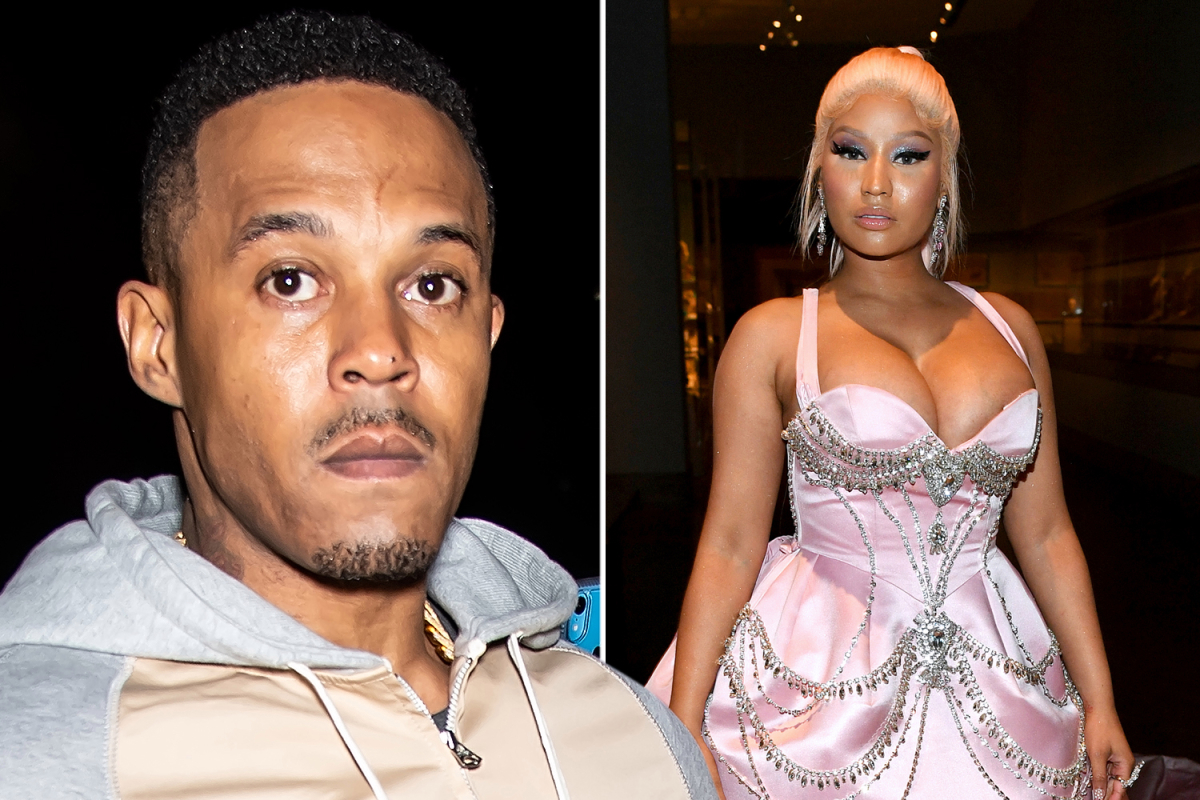 I’m sure this doesn’t really come as a surprise to anyone considering his nasty and consistent criminal past, but the love of Nicki Minaj’s life was back in court via Zoom yesterday where he plead guilty for his latest hit on the system’s charts… failing to register as a sex offender in the state of California.

Nicki Minaj’s husband Kenneth Petty has reportedly made a major decision in how he’s going to move forward in his sex offender registry case in California. Petty was arrested in March after apparently thinking he was above the law and could escape his past since he married Minaj, however he was hit with a swift reality check when he was indicted for failure to register as a sex offender in California, and following his arrest, he pleaded not guilty and was released on $100,000 bail.

In the months since his arrest, both Nicki Minaj and Petty have also been named in a recent lawsuit from Petty’s alleged rape victim, who claims that the husband and wife have been harassing her and pressuring her to recant her original 1995 rape claims for several years. In August, Petty also filed a lawsuit against the State of New York for not notifying him over a decade ago about his sex offender hearing and allegedly forging his signature on his previous sex offender registry.

As his fight against New York continues, it appears that Petty has decided to wave the white flag in his legal battle in California. As Page Six reports, court records show that Petty pleaded guilty for failure to register as a sex offender in the state of California on Thursday, September 9 during a virtual hearing. Now, Petty could potentially be sentenced for up to 10 years in prison and a lifetime of supervised release.

The source notes that Mr Petty hreportedly entered a plea deal, so his sentence will likely be significantly reduced. He will be sentenced early next year, on Monday, January 24, 2022. This is just so ghetto. There is no amount of “love” that will ever have me single handedly taining my legacy over a man and sticking beside him through…any of this. Like, what type of crack is i n that meat? Thoughts?