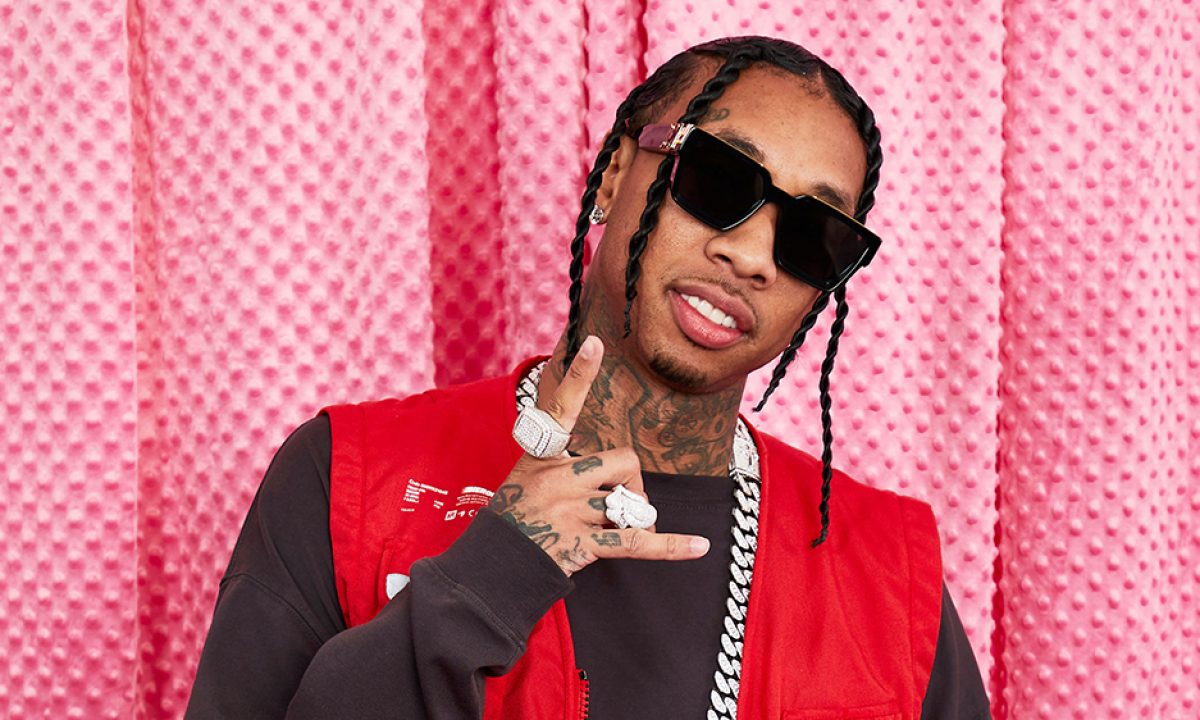 Earlier in the week, OnlyFans content creators and consumers were hit with the game-changing news that starting on October 1, the platform — which became insanely popular in 2020 thanks to an influx of nude and sexually explicit content from everyday people — will ban pornography. Apparently, multi-platinum artist and highly successful OnlyFans user Tyga was blown away by OnlyFans’ new anti-porn policy, so much so that he deleted his account and decided to become one of the controversial platform’s direct competitors.

“I know how many people make a lot of money on OnlyFans, and that’s where most of their revenue is at,” Tyga recently told Forbes. “I want to give those people hope. I pay attention to the culture. I’ve always liked to be on the pulse and see where everybody’s selling. It was just curiosity.”

Tyga is reportedly preparing to launch his own innovative subscription platform called Myystar, which he says will be more “futuristic” and “better quality” than OnlyFans. To entice all of the sexually explicit content creators who were recently betrayed by OnlyFans, T-Raww’s Myystar platform will only take 10% from creators’ earnings, which is a much better deal than OnlyFans’ 20% fee.

According to HipHopDX, Myystar is currently looking for content creators from all walks of life including podcasters, comedians, athletes, and musicians ahead of its full launch in October, and users will also reportedly be able to sell their own NFTs on the platform as well.

Check out Tyga’s official announcement below. What do you guys think? Definitely a smart business move. Are you here for it?