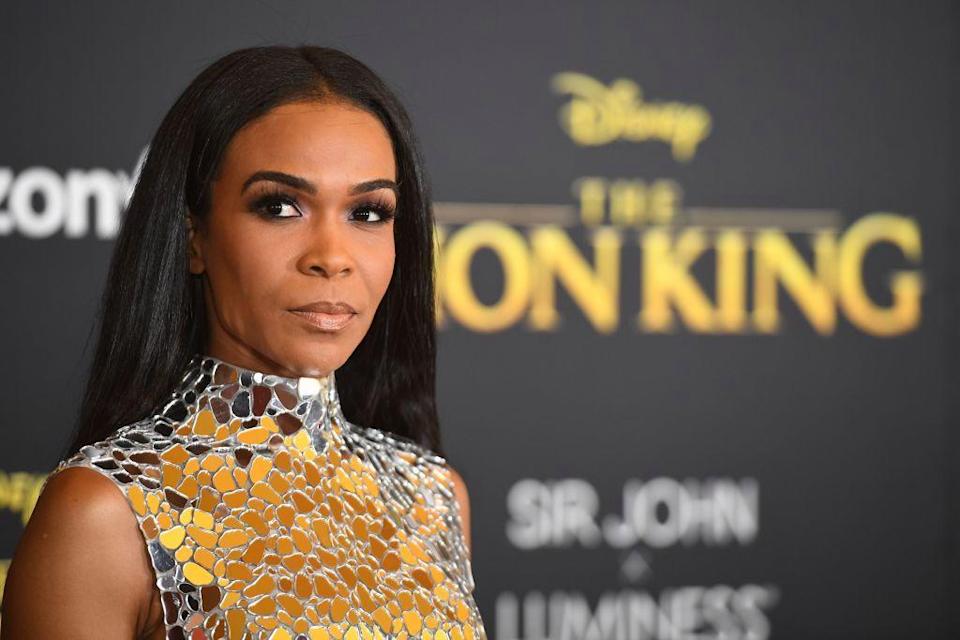 Back in 2004, she took a tumble while performing live with Destiny’s Child and the world has never let her forget.

At this stage in her life, Michelle Williams seems disinterested in creating new music. She had a successful run with Destiny’s Child and became an international superstar after joining the group in early 2000. She has gone on to star on Broadway as well as on television and in films, resulting in several awards in many fields. Although she has had iconic moments in her career, fans can’t seem to get over her tumble on 106 & Park back in 2004.

Destiny’s Child visited the defunct series for a live performance of their song “Soldier,” and as they were walking down the stairs, Michelle lost her footing and fell.

The infamous moment has gone down in music history and every so often, fans revisit the clip as they remind the singer of her embarrassing moment. During a recent interview with Larry Reid Live, the host made a joke about the singer landing on her feet and it gave Michelle an opportunity to address the slip and fall.

“I need people to stop saying, ‘She’s so clumsy!'” said Michelle. “I fell one time. That’s like, causing PTSD. That’s probably why ain’t gon’ do music.” Her fans are hoping that she changes her mind about making another album because Michelle mentioned in the interview that she may have the capabilities to continue her singing career but she just doesn’t necessarily want to.

“There is no evidence of me falling any other time. I fell one time… That happened in 2005…it probably took me 12 or 13 years to watch it,” she said. “Do you know how many people [have done the same]? Robbie Williams has fallen, Usher has fallen, Madonna has fallen, Beyoncé has fallen, Kelly [Rowland] passed out. Why do y’all single me out?”

I think it’s pretty unfortunate that the internet has taken such a toll on Michelle over the years. At the end of the day she’s beautiful, talented, and a part of one of the most iconic and successful girl groups of all time and she deserves to feel it. Check out a clip below of Michelle’s interview and revisit her previously speaking about the incident with BET.