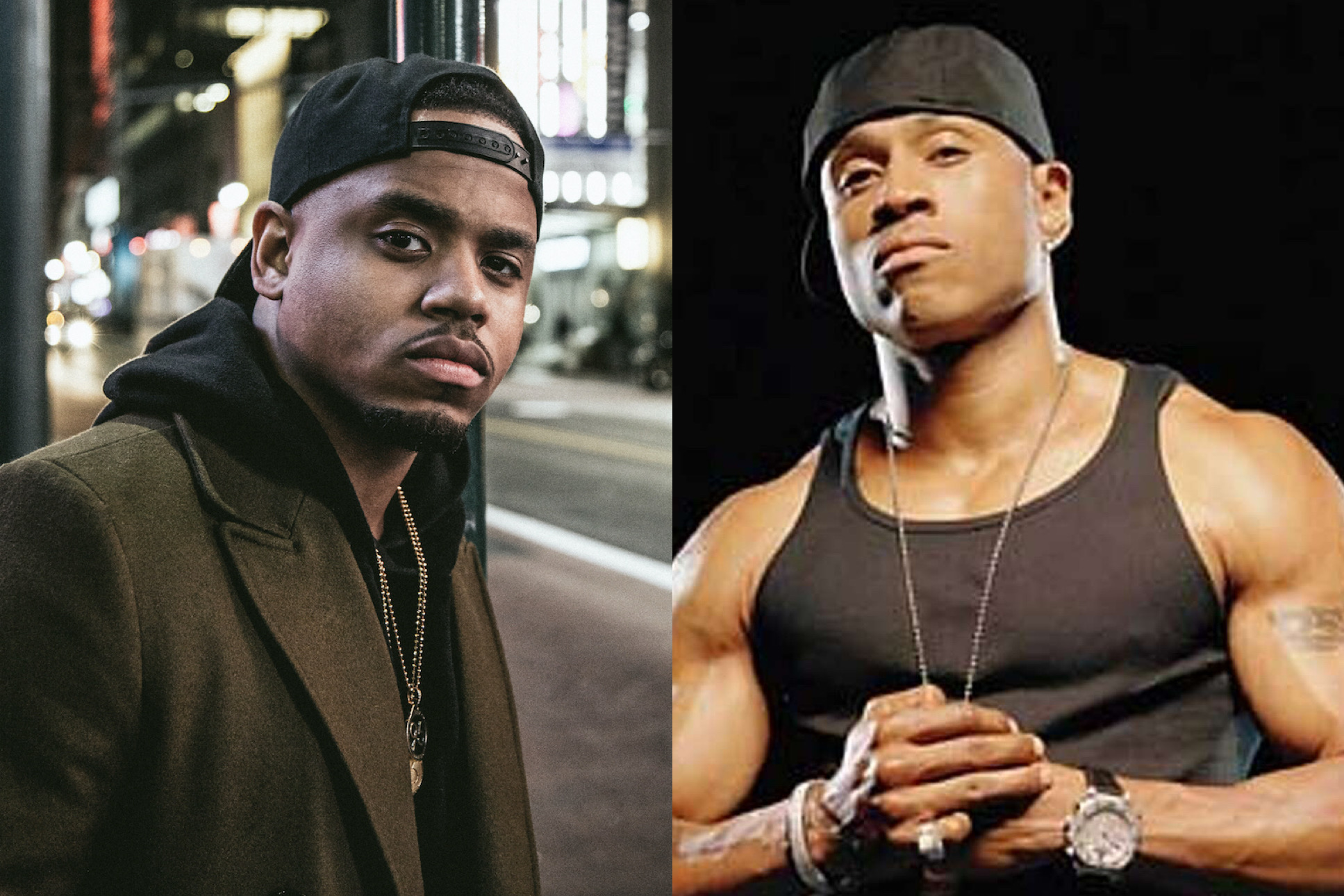 All I know… is whoever is going to play LL in a biopic has to be FINE. Y’all think Mack fits the bill?

LL Cool J is an undeniable legend who is notably one of the first rappers to take it to a mainstream audience, so he definitely has quite the story to tell. Mack Wilds says that he wants to portray LL Cool J if a biopic is made about the legendary rapper. The Wire actor put his name in the running for the role after Cool J tweeted about making a biopic, earlier this week.

“Should I do a bio pic?” LL Cool J captioned a series of photos of himself.

i mean… what are we talking about? 😁 https://t.co/DVhpnIFn0m

Wilds responded to the post directly by writing, “I mean… what are we talking about?” Afterward, he elaborated on the idea while speaking with the folks over at HipHopDX.

“Hell yes! I’d love to play LL,” he told the outlet. “I’ve been trying to figure out if he’d do a biopic for years.” From there, he reflected on the impact LL Cool J had on his career.
“LL was my very first concert,” he explained. “He did a free concert at Wingate Park in Brooklyn. My dad took me ’cause he saw I really connected to his music. He was my first understanding of stage presence.”

Wild has previously starred in The Wire, Shots Fired, 90210, and more over the years. It remains unclear if LL Cool J is serious about going forward with a biopic… but if he is, would you be here of it? Furthermore, do you think Mack would be the right pick?