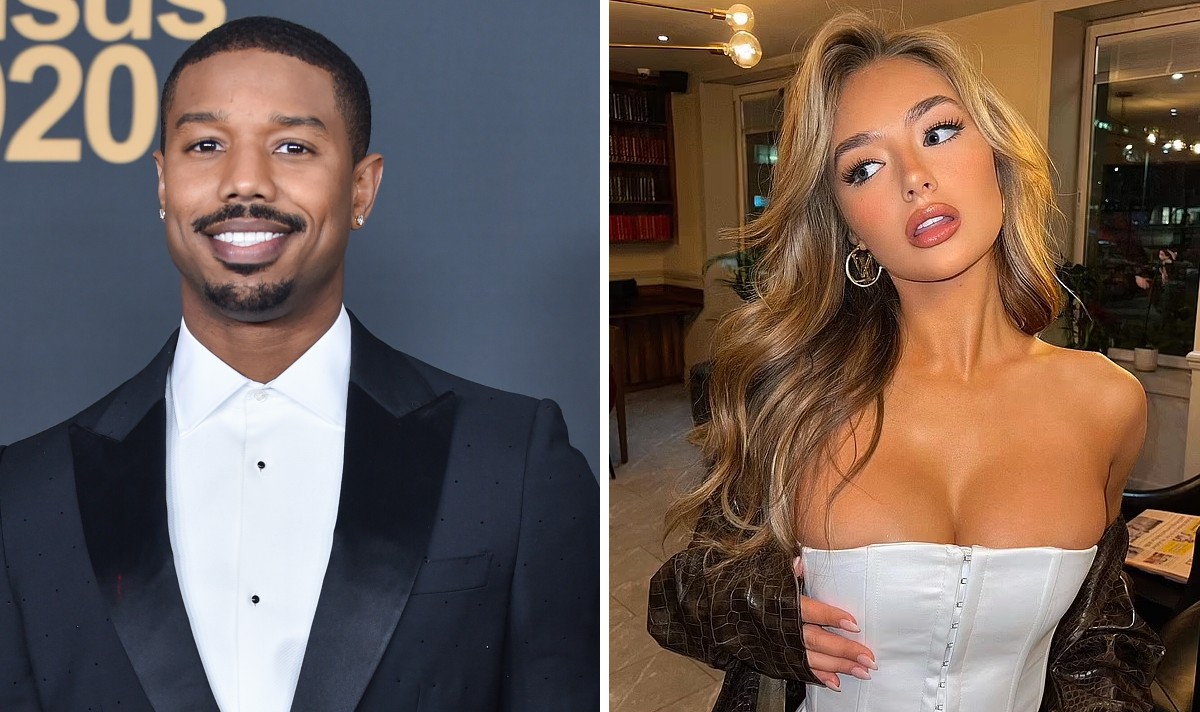 MBJ is looking to play with the snow bunnies this winter.

One of Hollywood’s most previously talked about couples is moving on from each other. Conveniently, rumors spread of Michael B. Jordan dating model Amber Jepson right after his ex Lori Harvey went public with actor Damson Idris. According to a new report, the 35-year-old grew close to the British model while spending more time in the UK.

According to The Sun, the actor’s time in England is owed to his partial ownership of the AFC Bournemouth soccer club, which he netted last year. Also during his visits, he formed a relationship with the 26-year-old model. However, reports indicate that they’re still in the early stages of a romance.

“It’s early stages but Amber and Michael are really keen on each other,” one insider stated. “They make a handsome, cute couple and are both financially independent. Watch this space.”

News of Jordan’s reported relationship with the influencer comes just days after his ex-girlfriend went public with her new man, actor Damson Idris, on her 26th birthday. Idris had taken to his Instagram Story to share a photo of him kissing Harvey on the cheek alongside a caption that read, “Happy Birthday Nunu.” Later that day, the couple was seen arriving at Harvey’s birthday bash in Los Angeles, which included guests Kendall Jenner, Justin Bieber, and Lizzo.

I definitely don’t think it’s any coincidence that this new conveniently surfaced after Lori’s latest PR relationship went live but hey, maybe they’re both genuinely trying to move on. What do you guys think? Are you feeling MBJ and his alleged new boo together?