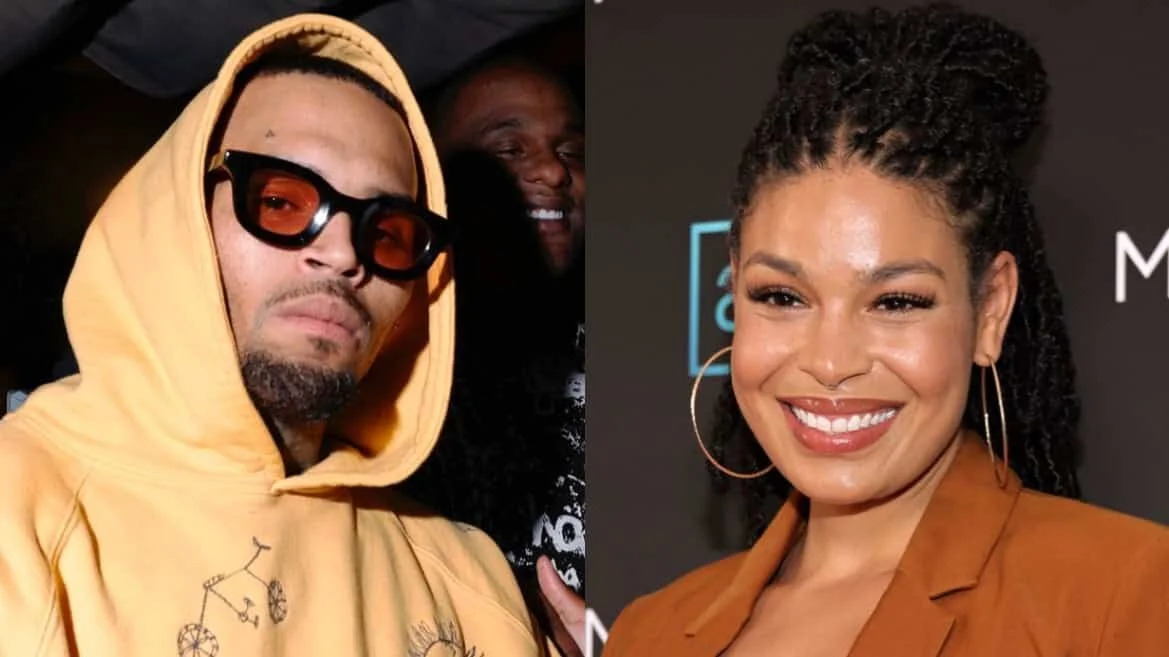 Well, I think it goes without saying that Chris’ altercation with Rih definitely stunted the growth of his career to an extent so it’s certainly possible…

It’s been 15 years since Jordin Sparks and Chris Brown came together to make magic on “No Air.“ To this day, though, the American Idol alum continues to defend her friend. In the past, she’s shut down those who continue to bring up the father of three’s prior allegations of abuse – even though they may have cost her a Grammy.

Earlier this month, the American Idol winner appeared on Cut’s “Truth or Drink” video series. During the interview, the host couldn’t help but go back in time to the 2009 award ceremony…the same night Breezy was arrested due to an altercation with his then-girlfriend, Rihanna.

According to Sparks, she found out about the incident “like everybody else [did].” As she recalls, label publicists approached her on the red carpet, telling the singer, “You know nothing.”

At the time, she had no idea about what happened, just that “No Air” was up for Best Pop Collaboration with Vocals at the Grammys. Under normal circumstances, the night would’ve been a dream come true. However, it obviously took a turn for the worse after Breezy’s arrest.

Sparks says she found out the truth during the ceremony. At first, she was confident that they “had a really good chance of winning.” Ultimately, though, it was Robert Plant and Alison Krauss’ work on “Gone Gone Gone (Done Moved On)” that took the trophy.

“I couldn’t believe it,” the 33-year-old told Cut. “A lot of stuff that happened after that was not me. I think a lot of the powers that had a hand in, like… [I] didn’t know the ins and outs of the industry,” she further explained.

Reliving what could’ve been with “No Air” is never easy. Luckily, the interview also found Sparks happily discussing her solo music and her relationship. What do you guys think? Jordin and Chris had some stiff competition in that category that year such as Madonna, Justin Timberlake, Alicia Keys, Maroon 5, and even Rihanna herself. Do you think the incident played apart in their loss or was it just not their night? Honestly, it could be a little of both as I really don’t see that handing Chris a trophy after he was just arrested for laying hands on a woman that same night.