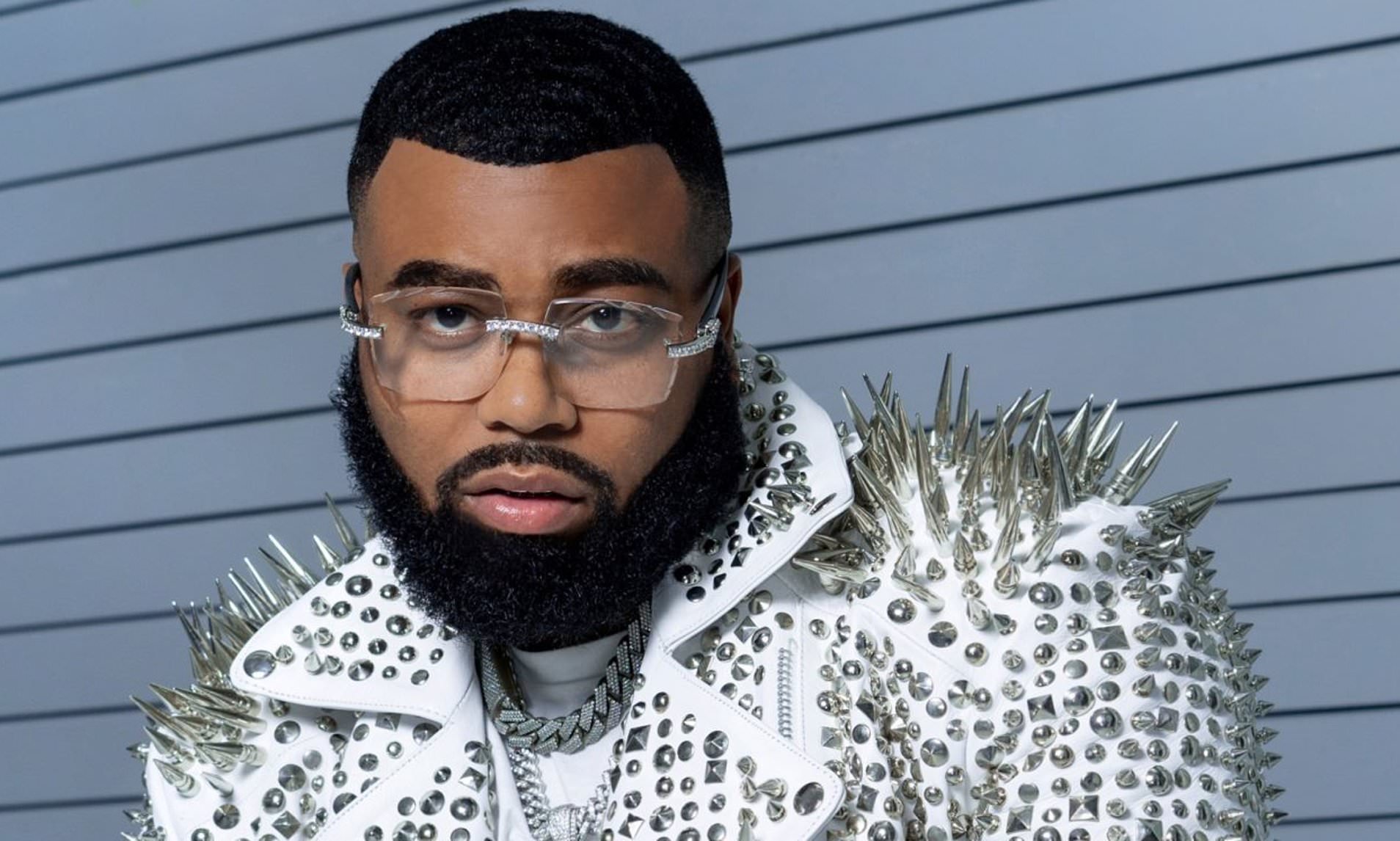 I tried to warn y’all about the government and their PPP funds. Pretty Ricky’s Diamond “Baby Blue” Smith is getting ready to plead guilty in the federal COVID-19 relief fraud case against him.

Just a few weeks removed from being shot and fighting for his life, Pretty Ricky’s Diamond “Baby Blue” Smith is getting ready to plead guilty in the federal COVID-19 relief fraud case against him.

According to a report from VladTV, who obtained court records, the Love and Hip Hop Miami star will appear before U.S. District Judge Marcia Cooke on June 9th to plead guilty to at least one federal offense. Neither Baby Blue’s attorney nor federal prosecutors have publicly revealed what sentences they will ask Cooke to hand down.

No plea deal has been announced, but it is typical in federal cases for defendants to plead guilty without a deal, with the agreement that prosecutors will limit their sentence request. Baby Blue was charged with conspiracy to commit fraud, which carries five years in federal prison.

These charges all stem from allegations that Baby Blue filed fraudulent PPP loan applications and used the money for luxury items like a 2010 black Ferrari 458 Italia, which he allegedly listed as the company car for one of his businesses. Federal prosecutors have moved to seize the Ferrari and other assets allegedly acquired from fraudulent loans.