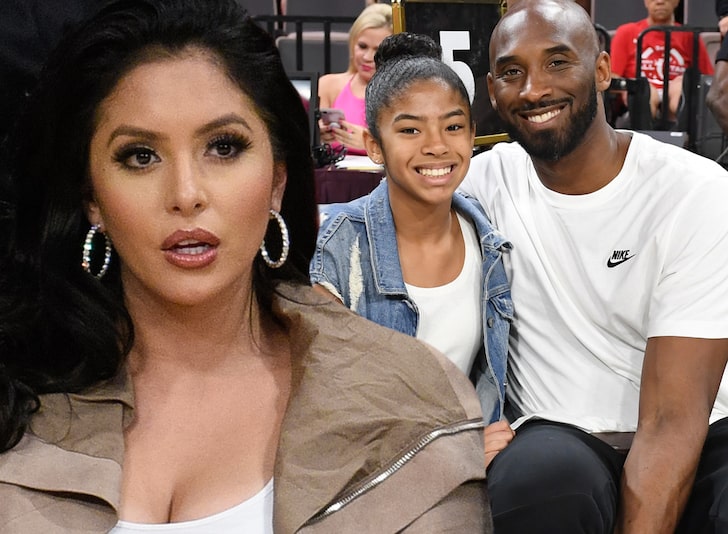 Vanessa Bryant is in the midst of a lawsuit against L.A. County after numerous officials allegedly took photos of the crash site.

Ever since Kobe and Gianna Bryant’s death back in January, Vanessa Bryant has had to deal with some devastating details and new stories. Perhaps the most disrespectful story to come out thus far is the fact that numerous officers allegedly took photos of the crash site and then began to share the photos amongst their friends. In fact, one officer even showed the photos to a woman at a bar as a means to impress her.

According to TMZ, Bryant is currently suing L.A. County for the breach of privacy, and with new court docs revealed today, it became clear that it was much more than just officers who took photos. In the report, it states that two firefighters actually took some pictures as well and that they are about to be fired from their posts.

An L.A. County Fire media relations officer was sent the photos and reportedly showed them to various other firefighters. Needless to say, some very nasty stuff was allegedly happening among firefighters and officers, and we can only imagine how that must have made the victims’ families feel.

As it stands, Bryant’s lawsuit is still in the early stages and could take a while to play out. Stay tuned as we will make sure to bring you the latest updates on this story. Do you think the firefighters should be charged?