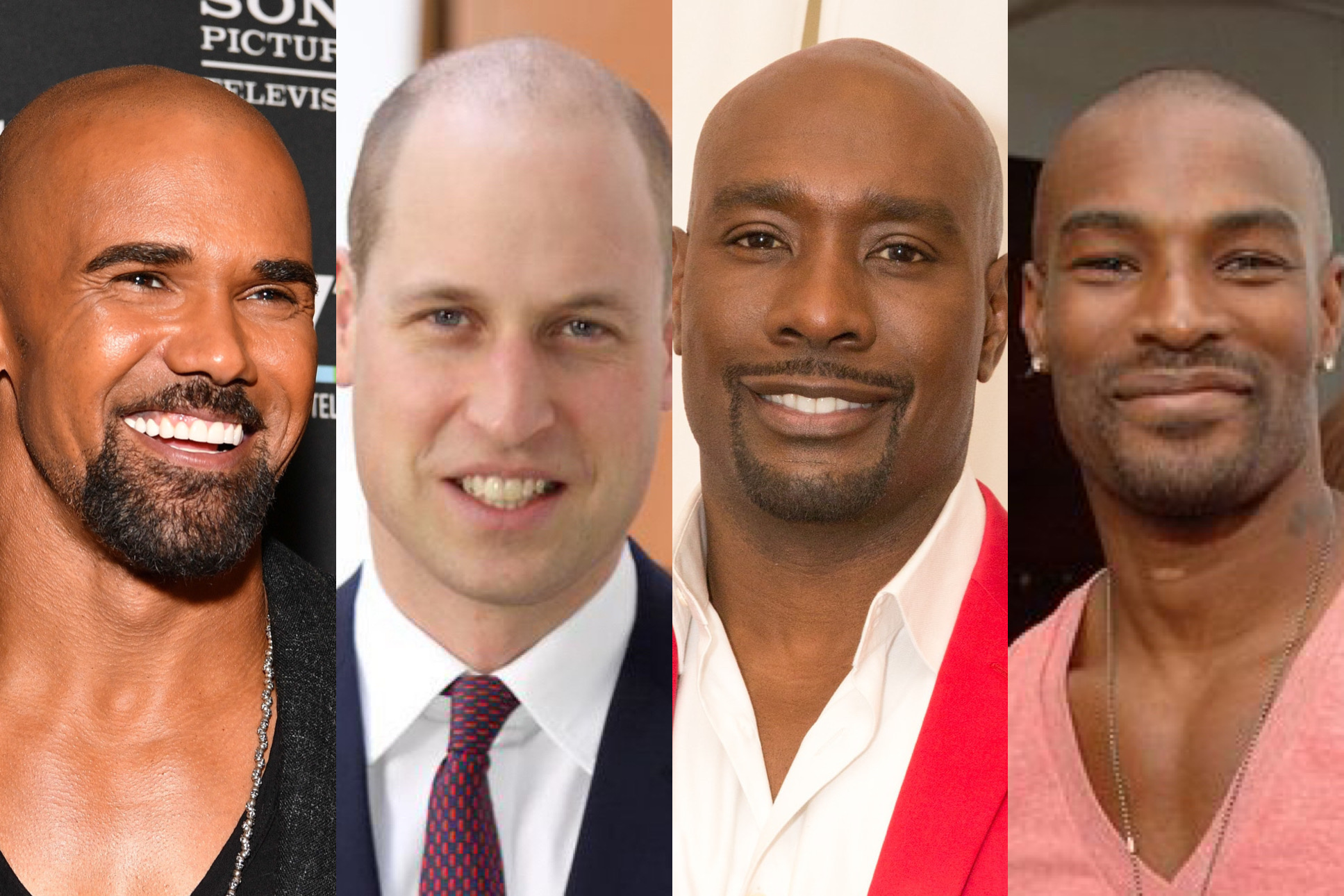 If think what’s even more mind boggling about this is who the hell thought we need a survey on this?

You know, some times statistics, studies, and usually useful resources can be used for well… bullshit. Prince William Duke of Cambridge, has apparently been named as the most attractive bald man on the planet according to a new study that ranked where he lands on Google searches. Why was this study needed you may ask? No one really knows. Perhaps it’s a direct result of most of us being stuck in the house on quarantine, either way the internet doesn’t seem to be buying it.

A cosmetic surgery company named Longevita apparently did this “research” basically checking Google. So basically there are more references online to Prince William as “sexy” than there are for any other bald public figure. He is therefore, according to the internet, the world’s sexiest bald man.

However, it’s unclear what the exact search criteria was for this apparent deep dive of scalps (like dates or times for which they searched) but Longevita claims Big Willy here had been called “sexy” in blog and website descriptions around 17.6 million times … again no other context beyond that. As for who his runner-ups were … Longevita says Mike Tyson came in second at 8.8 million search results (uhh, okay), Jason Statham 3rd at 7.4m (who?), Pitbull 4th at 5.4m (really??), Michael Jordan 5th at 5.3m. Others that followed included Floyd Mayweather, John Travolta, Bruce Willis, Dwyane Johnson and Vin Diesel — in that order.

Per usual, the internet had A LOT to say about this, with many citing others who they believed could’ve received this.. “title.” Many mentioned actor Shemar Moore — who was noticeably left off the list entirely. In tweeters’ collective minds, that itself was a slap to the face. One user hilariously wrote, “Did Shemar Moore f***** die?”

So yes, In a world where The Rock, Boris Kodjoe, Shemar Moore, Tyson Beckford and Morris Chestnut exist, they named Prince William sexiest bald man alive. It’s probably appropriate to note that Longevita is a UK-based company so…yeah, you guys see where I’m going with that.. Who’s your favorite cue ball star? Peep the list below along with many of the hilarious reactions:

Anyway, here's the detail on the study (below, see the numbers)

Pretty weird, eh? 17.6 million people said Prince William was the most 'sexy'. That's a huge study. Google surveys generally cost £0.08 per response, which would mean they'd spent over a million quid on the study… pic.twitter.com/lObONY4INE

I don’t even like men and I will now name 5 sexy bald men that would wipe the floor with prince William’s bald spot:
1. The Rock
2. Shemar Moore
3. Samuel L. Jackson
4. Shrek
5. Fucking Fester from the Addams Family

But please tell me again how Prince William is the “worlds sexiest bald man” pic.twitter.com/53mYbe24HE