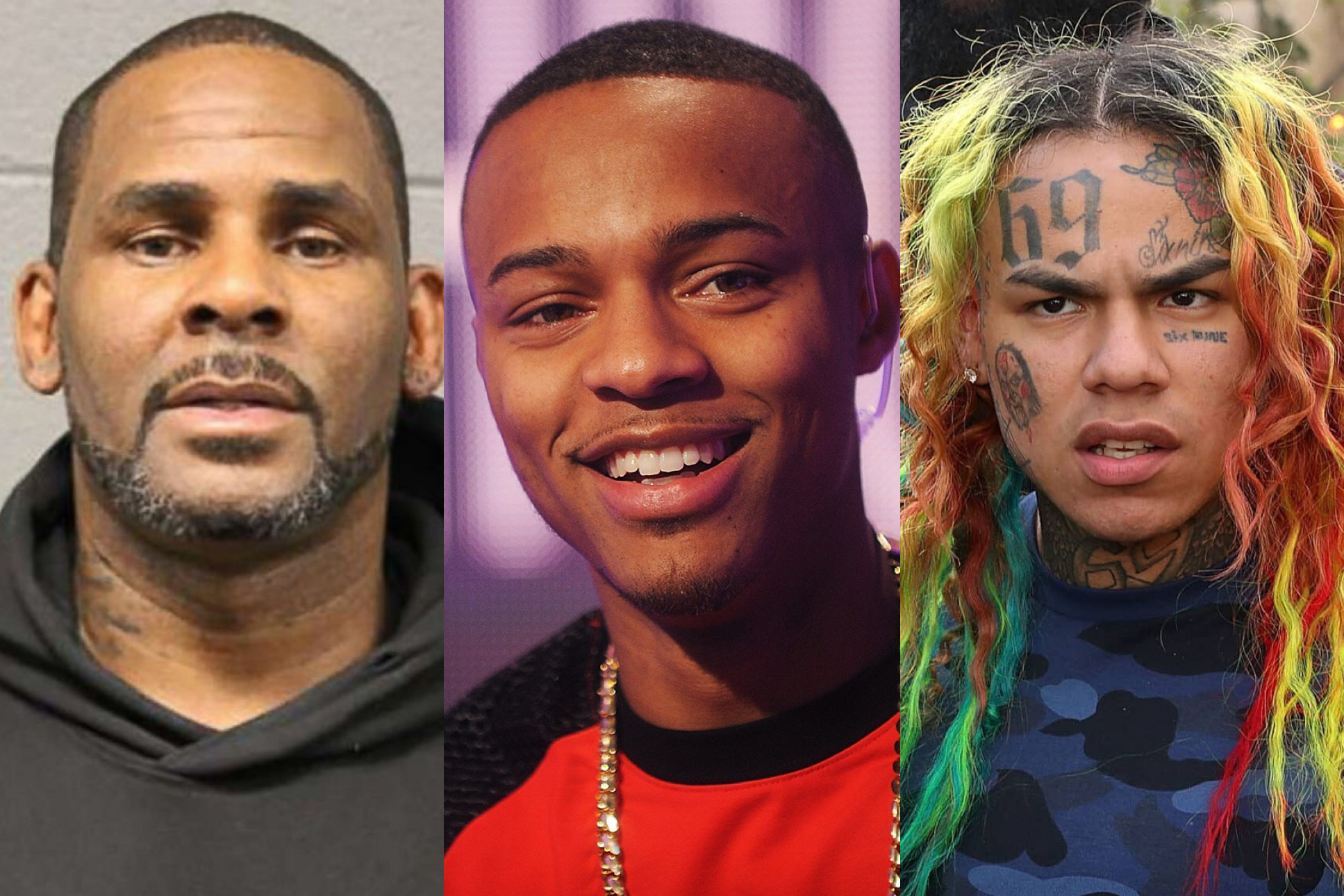 Though some still manage to listen to his back in the day hits without equating it to how corny he’s become in recent years, Liccle Bow Wow thinks folks should be able to separate artists with much more extreme faults (such as being child predators) in their personal lives from their music.

Cancel culture has been a hot topic over the past few years; a controversial one, at that. We’ve seen plenty of people, including the former overly tanned president of the United States, rail against the concept of being ‘canceled’ but in hip-hop and R&B, it’s been a particularly touchy subject. Artists like R. Kelly and Tekashi 6ix9ine, particularly, have been particularly nasty figures at large which have played a role in how they’ve maintained their relevance.

Some people don’t appear to be on board with the ideas of canceling artists, especially if the art, itself, is worth consuming. During a recent interview with Jason Lee, the rapper explained that he’s able to separate the art from the artist in regards to artists like R. Kelly and Tekashi 6ix9ine. “How I would view him as an artist, he’s almost like a rockstar,” explained Bow Wow of his fandom of R. Kelly. “When I look at him as the artist, right? What he does in his personal life is what he does in his personal life but when I look at Tekashi 6ix9ine, I look at the artist.”

Shad explained that he doesn’t ‘hop on waves’ in terms of ‘canceling’ individuals in the limelight because he doesn’t know these people personally. “We know the story, we see what it is. That’s what it is. Cool. But, that’s not my business, but, you know, the music is something separate,” he added. “We all don’t agree with what happened to R. Kelly but do I still listen to his music at times? The artist? Yes, I do. It’s great music.”

First of all, whether his personal life is screwed up or not, I refuse to refer to that yelling Tekashi does as “art.” Now, while I do agree that sometimes “cancel culture” can be seen as annoying, in some aspects it can be about not putting to the pockets of individuals who’s activity is frowned upon. For me personally while R. Kelly’s music did unfortnately give us quite a few classics, years later I can’t bring myself to listen to him singing about a body calling that him just may belong to a child. Feel me?

Check out the clip and let us know what you think? Is Bow Wow speaking facts?