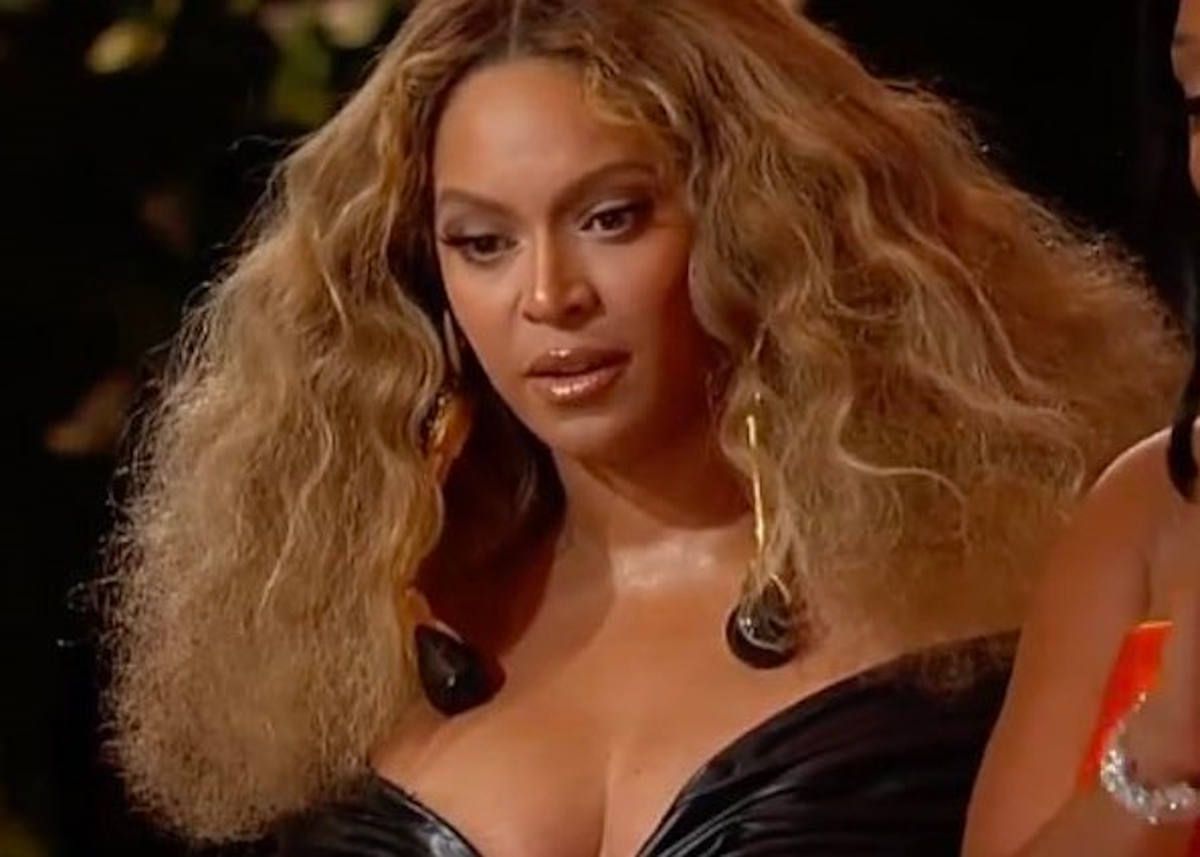 As if the Queen Bey doesn’t already give us enough, you got theives out here trying to rob her blind! Law enforcement officials say three of the superstar’s storage units were hit twice by burglars in the L.A. area earlier this month.

Beyoncé has a lot to celebrate recently. The superstar-mogul became the most decorated woman in Grammy history a few weeks ago after earning her 28th award at this year’s ceremony. Additionally, the Lemonade mastermind’s Ivy Park venture with Adidas has the company banking on the hope that it will boost the company to similar heights that Kanye’s massive Yeezy collab did. Unfortunately, some overzealous thieves took it upon themselves to get into some of Queen Bey’s goldmine, making it off with $1 million worth of stolen goods.

According to TMZ, Bey’s storage units were broken into earlier this month on two separate occasions. Law enforcement officials tell the publication that Bey’s valuables were hit twice and the culprits made it off with her expensive handbags and dresses.

The publication also reports that while the units were being rented out by her Parkwood Entertainment production company, the missing items all belonged to Bey herself. Sources close to the situation say the thieves came back to the site within a week of their first visit and rummaged through three storage units housed in the same facility. They made it off with handbags, children’s toys, and photos belonging to one of Bey’s stylists.

Mrs. Carter is the latest in a string of singer’s to have their storage units burglarized. The publication reports that these kinds of crimes are on the rise in the area, with thieves recently stealing clothes, family photos, and mementos from Miley Cyrus’ storage unit.

The LAPD is currently embarking on its search for the culprits of the crimes. Until then, perhaps the Beyhive can–after all, they did find the notorious Becky with the good hair, who bit her, and whatever else we need to get to the bottom of.