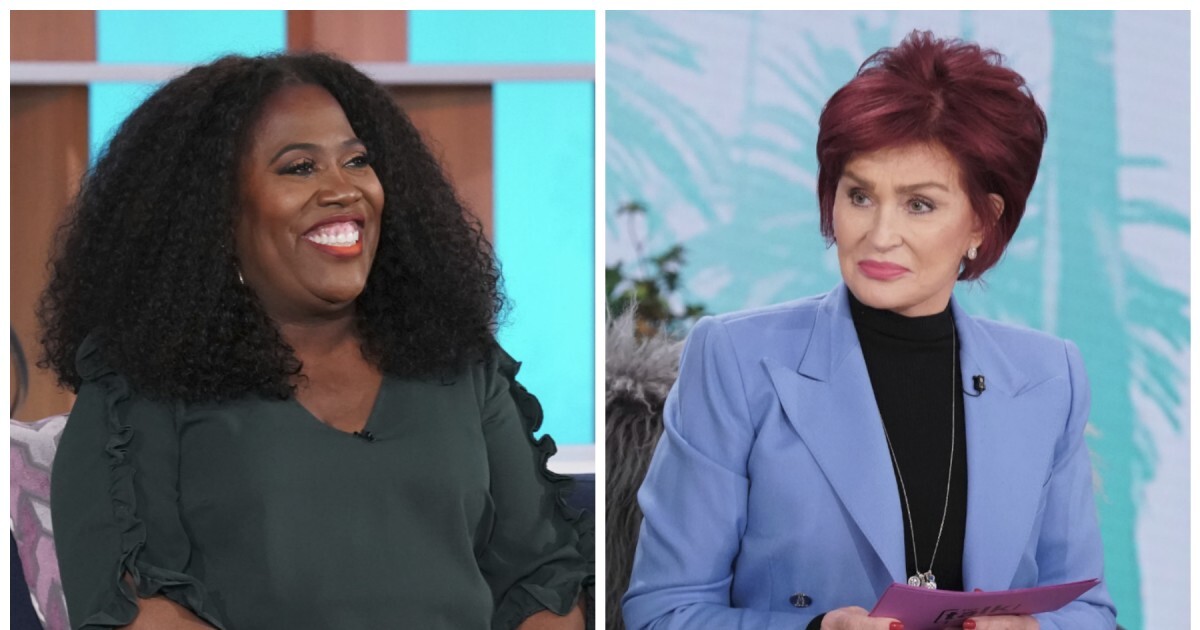 She recently went viral after lashing out at co-host Sheryl Underwood after the public called her racist for defending Piers Morgan.

Oprah Winfrey’s interview with Prince Harry and Meghan Markle has spiraled into Sharon Osbourne losing her job. Following the groundbreaking sit-down with the former British Royals, controversial commentator Piers Morgan once again targeted Markle. For years, Morgan has spoken out against Markle for reasons that not many understand other than allegations that she may have ignored his advances years ago. Morgan, who has long been accused of racism, faced backlash for his comments, and soon, The Talk’s Sharon Osbourne thought it’d be a good idea to try and defend her friend.

Osbourne then faced backlash of her own and soon, she was angrily yelling at her co-host, Sheryl Underwood, about the controversy. That didn’t bode over well with the public, either, and an investigation was launched by CBS while Osbourne released an apology. On Friday (March 26), the network closed out the week by announcing that Osbourne would be leaving the show.

“The events of the March 10 broadcast were upsetting to everyone involved, including the audience watching at home,” reads the statement, according to Deadline. “As part of our review, we concluded that Sharon’s behavior toward her co-hosts during the March 10 episode did not align with our values for a respectful workplace. We also did not find any evidence that CBS executives orchestrated the discussion or blindsided any of the hosts.”

Others came forward to accuse Osbourne of racism toward an Asian-American co-host. CBS further says in their statement that during The Talk’s hiatus (until April 12), they’ll be working with their staff in workshops on how to better handle situations such as this.