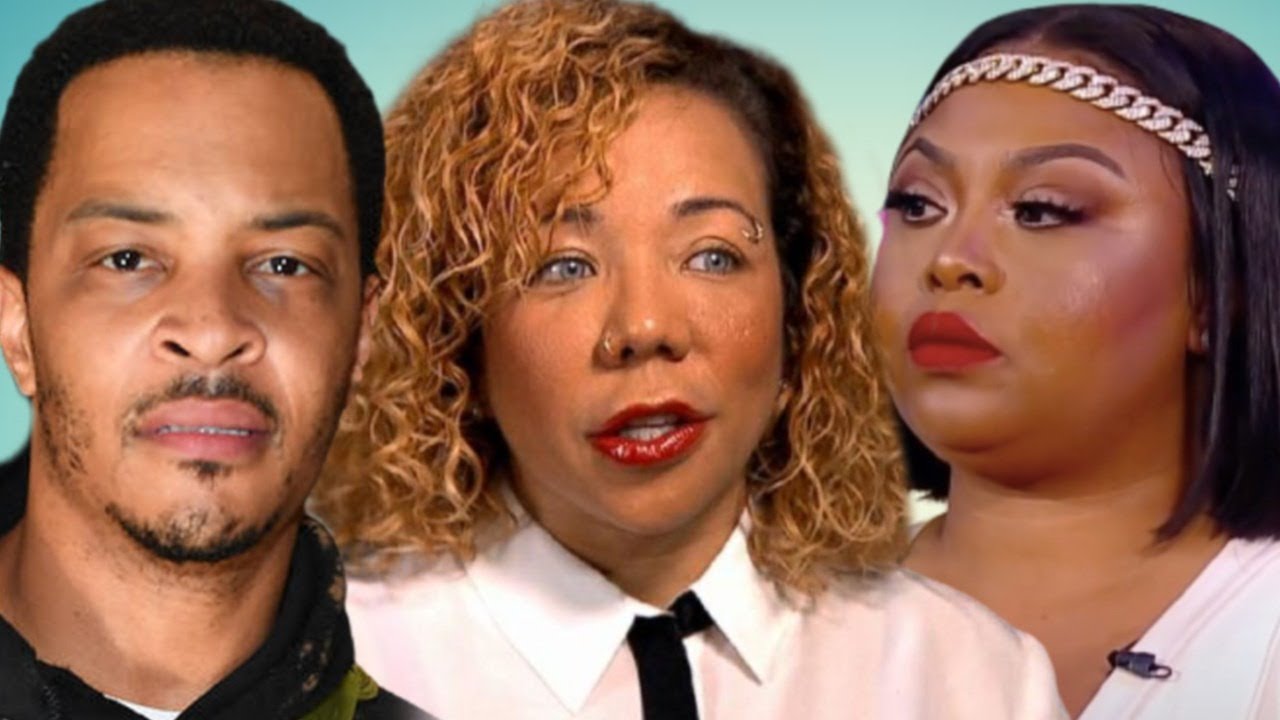 The Harris household is having a busy season. T.I. is continuing his activism efforts, Tiny is preparing for her Xscape Verzuz match-up with SWV this weekend, and they’re both dealing with those sexual assault allegations. There are reportedly over a dozen women who have alleged that the couple has harassed, assaulted, or drugged them—all accusations that both T.I. and Tiny have repeatedly denied.

During the fallout, it has surfaced that Tiny’s longstanding friendship with Shekinah Jo Anderson has come to a screeching halt. Shekinah alleged that when she recently defended T.I. & Tiny against allegations of sexual assault, Tiny coached her. The singer denies the claim. “Why in tf would I ask her to say what she said?!” Tiny replied. “True enough she wanted to speak up for me as a friend and I appreciate that but I NEVER EVER told her to say ANY of the sh*t she said. That’s on MY LIFE & EVERYTHING I Love. She wrote me a book & said ppl don’t need to know but yet going to live talking about me daily. Worst kinda friend to have! If we not cool, we not cool..move on as I have quietly.”

On Wednesday (May 5), Shekinah returned with new allegations. “I just found out someone is paying for & asking that the blogs talk bad on me,” she wrote. “Check this out. I can triple what they are paying you!! Inbox me blogs!! Yall better go find someone to play with!! I am not her!!” She added, “Dizzy dummies!!!! P.S.A. leave me the F*CK alone!!! I mean now!!!!!!”

Following Shekinah’s post, Tiny indirectly responded on her Instagram Story. “Pls live your life & stop harassing me!” she wrote over a brief video of herself at rehearsal. “I’m trying to prepare for Verzuz babe damn! [eye roll emoji][faceplam emoji].”

It’s unfortunate that this whole ordeal has resulted in the breakdown of their longterm friendship. I do think out of respect for the love they once had and I’m sure still do have for one another, they should keep the drama offline, though. Check it all out below. Thoughts?