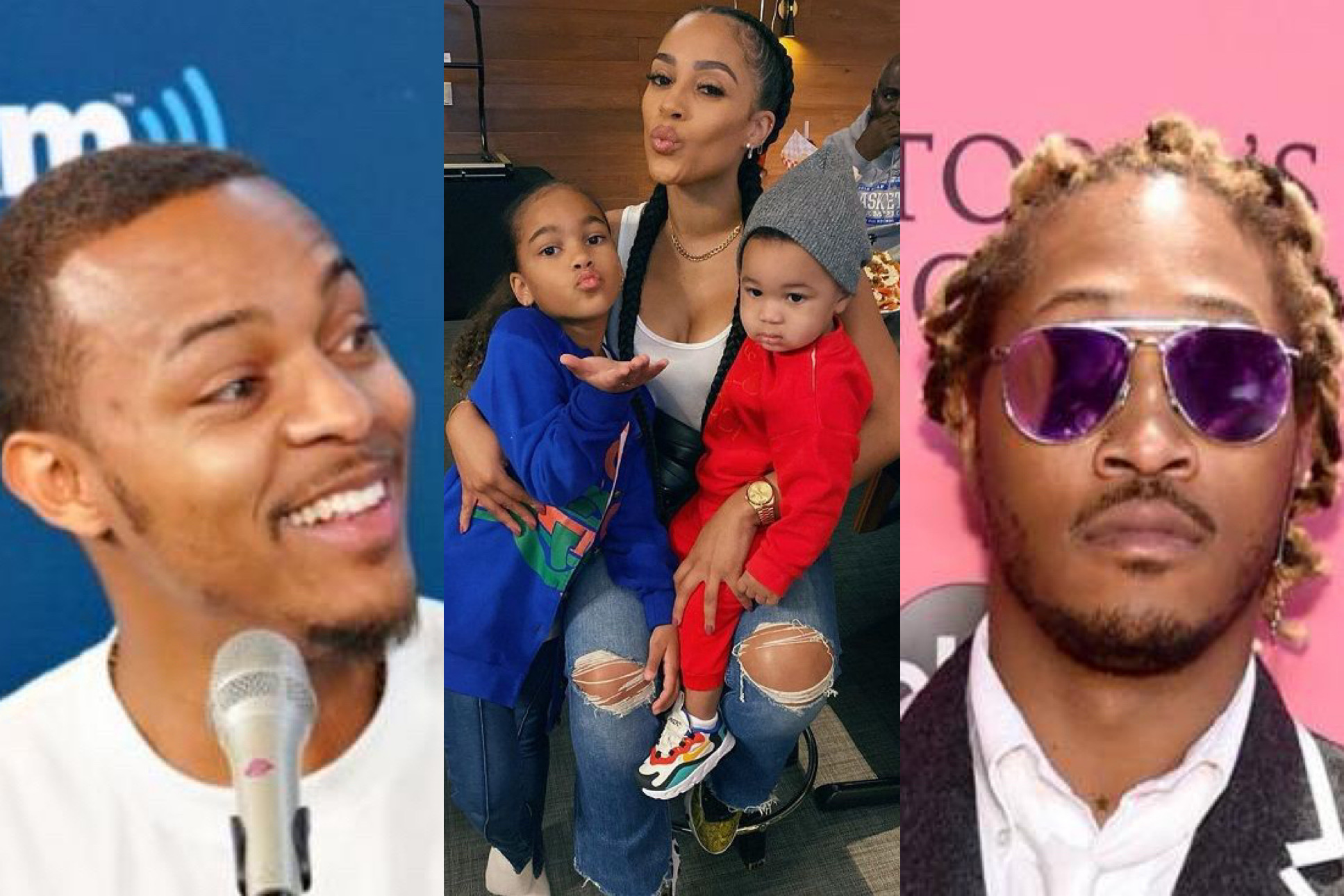 Someone called her a “gold digger” & she made it clear that she doesn’t need money from the rappers.

When you have children with Bow Wow and Future, specifically with Future you’re going to be forced to go at it alone, but with both, you’re definitely going to face critics. Joie Chavis has a daughter, Shai, with Bow and a son, Hendrix, with Future, and she’s previously spoken about receiving the “gold digger” title because of their fame. Although Chavis has repeatedly denied that her relationships with her children’s fathers had anything to do with money, it hasn’t stopped the public from pelting the dancer with insults.

Over on her YouTube channel, Chavis hosted yet another Q&A session where she took questions from her Instagram followers and answered them on camera. One person didn’t have a question but wrote, “You’re a gold digger.” Chavis quickly stated, “I feel like a lot of people say that.”

“I don’t need to ask for anything for certain things my kids because I can do everything myself. If their father wants to do things for them and then they do that on their own time if they want to [say], hey, here’s some money for this or that, or you know whatever. But I don’t really ask for anything. I’m able to do everything on my own.”

“So, just wanted to make sure that I said that.” While I’ll admit it’s admirable to see Joie determined to take care of her kids without support, to be fair, Bow Wow is very active in his daughter’s life so I completely understand there not being any need there…however Future, mama you better go after them dead beat comma’s. What do you guys think? If they aren’t going to take care of the child, should support be a given? Check out her Q&A session below.

I love the fact that Joie Chavis didn’t ask for child support from neither of her baby daddy’s. Sis said she’s got her babies. That’s how I feel. Also, like Future, my BD has a million kids. It wasn’t worth the headache to only end up w/ a court ordered lunchable a week 🤷🏽‍♀️

Ppl called Joie a gold digger for having kids by Bow Wow and Future then when she says she doesn’t have them on court ordered child support, she’s called dumb lmfaooo she never said they don’t take care of the kids tho.😂

Lmao why is everyone mad at Joie Chavis choosing not to put those men on child support? She clearly said she doesn’t need anything from them. She’s more than capable. What’s wrong with that?

From the looks of it Bow Wow actually takes care of his daughter. Therefore there is no need for child support. Can’t really speak on Future I mean cause you never see him with any of his children. Every man doesn’t have to be told what to do.

Bow wow is in Shai's life, I mean VERY active, so I can understand her not putting him on child support. For that reason, I don't understand why yall bringing him up negatively. But that fucking Future? Shiiiiidddd

All men don’t have to or need to put on child support lol as we can see Bow Wow clearly is a great dad. Future idk lol but that’s them folks business. Y’all annoying.