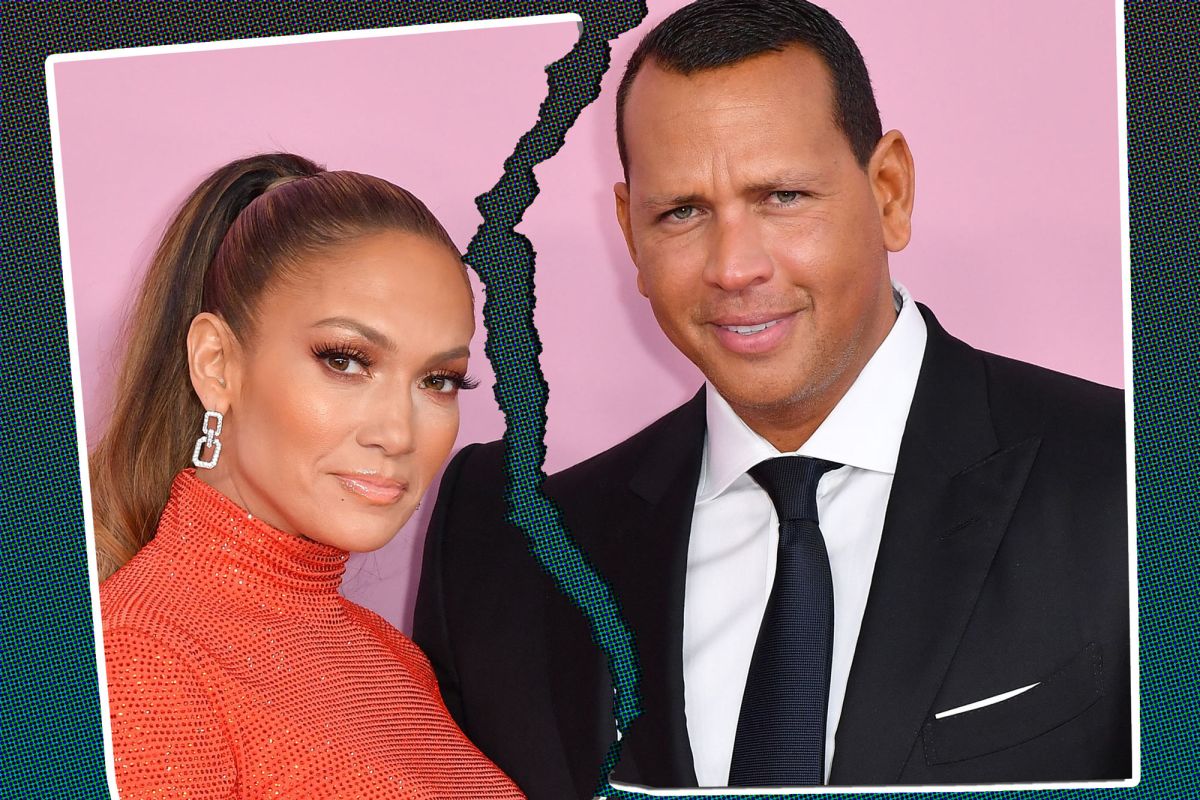 Honestly, if a man cheated on me (allegedly) with every piece of coach he could find, I wouldn’t be in a rush to return such an investment either. Hello, pawn shop?

Despite J. Lo and A-Rod officially calling quits (and for real this time), the pair still seems to have some ties, including an $1.8 million engagement ring. In early March of this year, it was first reported that the former couple affectionately known a J-Rod, had broken off their 2-year engagement and relationship entirely. It turns out, the couple were not quite ready to reveal their split at this time, and followed up the rumors with a denial.

Lopez has been in the Dominican Republic shooting a movie for some time now, and in April, the ring was seemingly left at home, sparking more rumors. The couple finally confirmed their break-up in a joint statement earlier today.

While fans are saddened by their split after four years, sources say the pair are still on good terms and plan to stay in business together moving forward. As far as what happens to the expensive, extravagant rock, according to a source, the “Jenny From The Block”singer still has the ring in her possession, which is surprising considering most would have returned it to the sender after calling it quits.

According to TMZ, there hasn’t been any conversation between J. Lo and A-Rod regarding who will keep the ring, and apparently, it was routine for the pair to exchange “massive amounts of jewelry”– the expensive kind. While the former baseball player kept the singer iced out, J. Lo expanded his collection of watches, possibly a fair trade.

Lopez and Rodriguez explained the reasoning behind their split as follows:

“We have realized we are better as friends and look forward to remaining so. We will continue to work together and support each other on our shared businesses and projects. We wish the best for each other and one another’s children.”

Do you think a ring should be given back after a failed engagement?