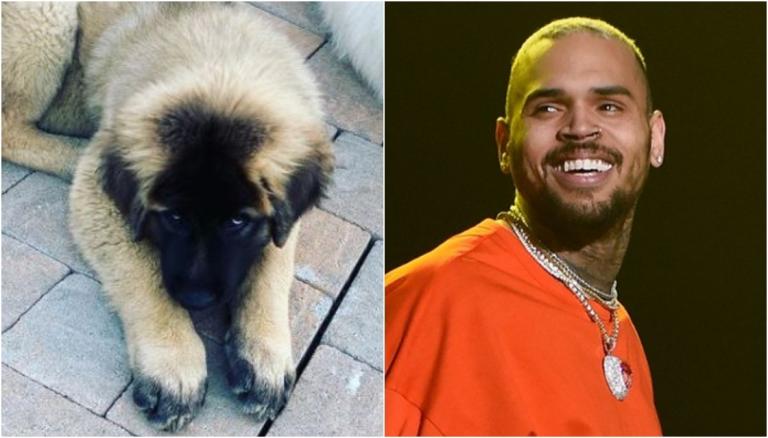 The injured woman’s sister, who is also his housekeeper, is suing Brown because she claims she suffered PTSD following the alleged attack.

Legal trouble is creeping Chris Brown’s way after an employee claims she was injured. Brown has been laying low these days as he works on his projects and enjoys life as a father of two, but it’s being reported that he’s been sued by his cleaning lady. A woman named Patricia Avila is reportedly suing the singer over an incident that happened to her sister involving Brown’s dogs. Avila says that both she and her sister were hired to clean Brown’s home in Tarzana, Calif. According to TMZ, they worked twice a week at a rate of $600 per day.

Avila claims that they knew that Brown had dogs but whenever they were at the property, the animals were kept away. One of the pups, a large Caucasian Shepherd Ovcharka, reportedly gained access to the backyard and allegedly attacked Avila’s sister as she was emptying a vacuum.

Avila alleges that the dog attacked her sister, “ripping 3 to 4 inches of skin off her arm” as well as biting at her face and leg. Brown is said to have been at the scene and was the person to call for help. “Avila says she thought her sister was going to die from the blood loss,” reports the outlet. The woman was treated at a hospital and reportedly had to undergo surgery.

This is where things get interesting; Avila, who wasn’t injured during the alleged incident, is suing Brown because she claims the ordeal has caused her to experience “PTSD, severe anxiety, and panic attacks.” It’s unclear what damages she’s seeking and if her sister will seek legal action.

Do you think Breezy should be held liable for the pooch attack?