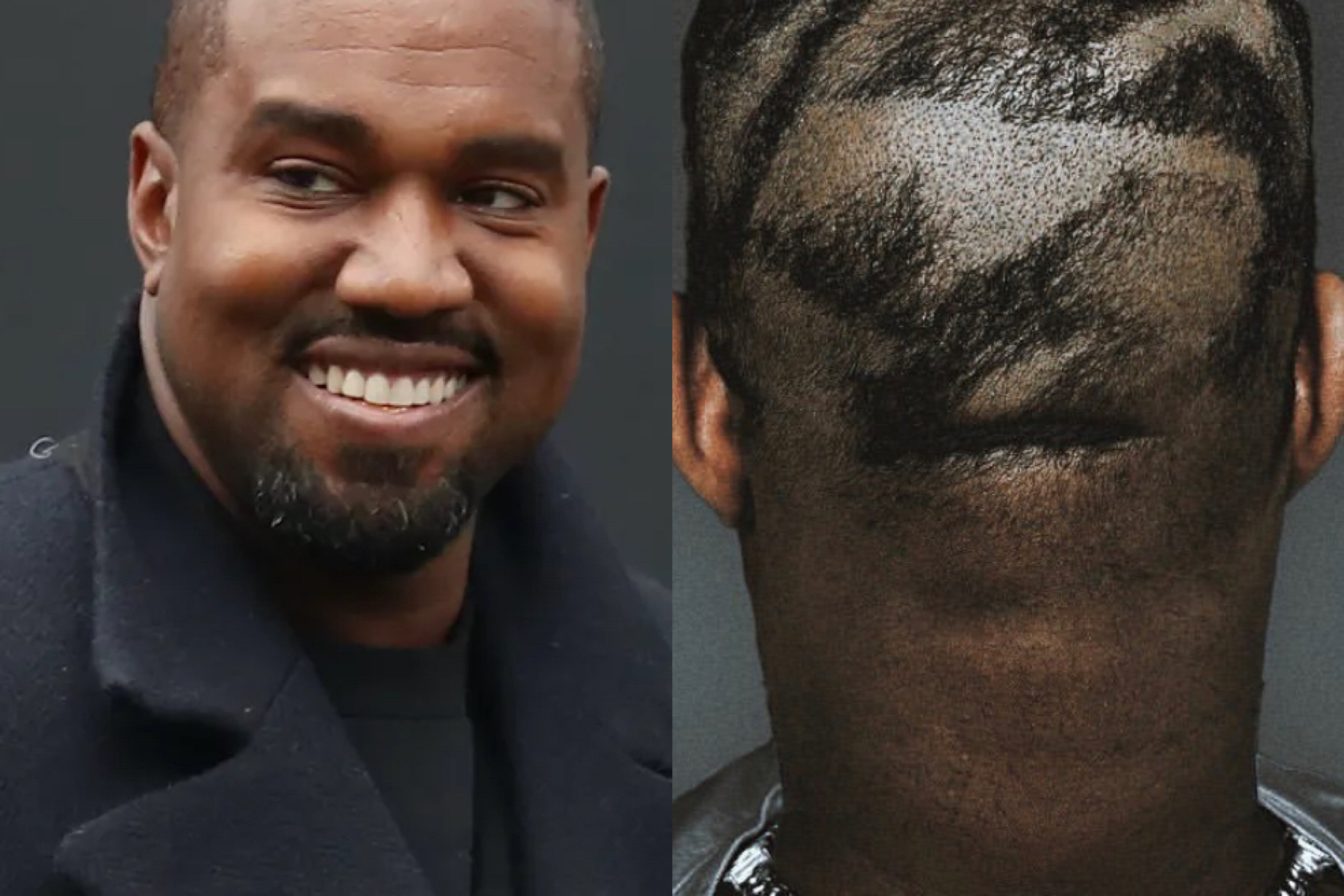 Apparently Kanye decided to go for a new cut, a new color, and a new name. Honestly, after that presidential run, nothing he does will strike us as overly strange.

The artist formerly known as Kanye West has officially changed his name to ‘Ye. According to Deadline, the rapper/producer has received a judge’s approval to change his name to ‘Ye after filing the request this past summer. The rapper filed a petition to change his name legally on Aug. 24th, citing personal reasons behind his decision. The name change means that Ye will no longer have a middle or last name, either.

His new name (which has practically been his nickname over the course of his career) also shares the title of his eighth studio album which he released in June 2018. Months later, the rapper announced that he would be changing his name to ‘Ye, though he didn’t go through with any sort of legal procedure until this past August. The legendary rapper has spoken in the past about using Ye as his full name, telling radio host Big Boy in 2018: “I believe ‘ye’ is the most commonly used word in the Bible. In the Bible it means you. So, I’m you. And I’m us. It’s us. It went from being Kanye, which means the only one to just Ye, just being a reflection of our good, our bad, our confused—everything. It’s more of a reflection of who we are [as] beings.”

Now legally known simply as Ye, he then shared a picture of a new hairstyle on Instagram, Monday. The cut features a design shaved into the back of his head and has everyone else scratching their own head trying to figure out what in the patchy hell is going on here? Fans had mixed opinions in the comments with Aidin Ross writing “Wtf,” while Kid Trunks joking “alright I’m getting you bosley for men on Christmas Day don’t worry,” and Old Man Ebro replied “Did Saint cut his hair?”

Take a look at Ye’s new look followed by some of the reactions below. Are you feeling the cut and the name change? Is this some type of post divorce breakdown or more spiritual Yeezy shit that his fans will tell us we have to be on a different thinking pattern to understand?

What tha fuck is Kanye doing in a smal town in Sweden with this yee yee as haircut pic.twitter.com/7vQgs4OBXx