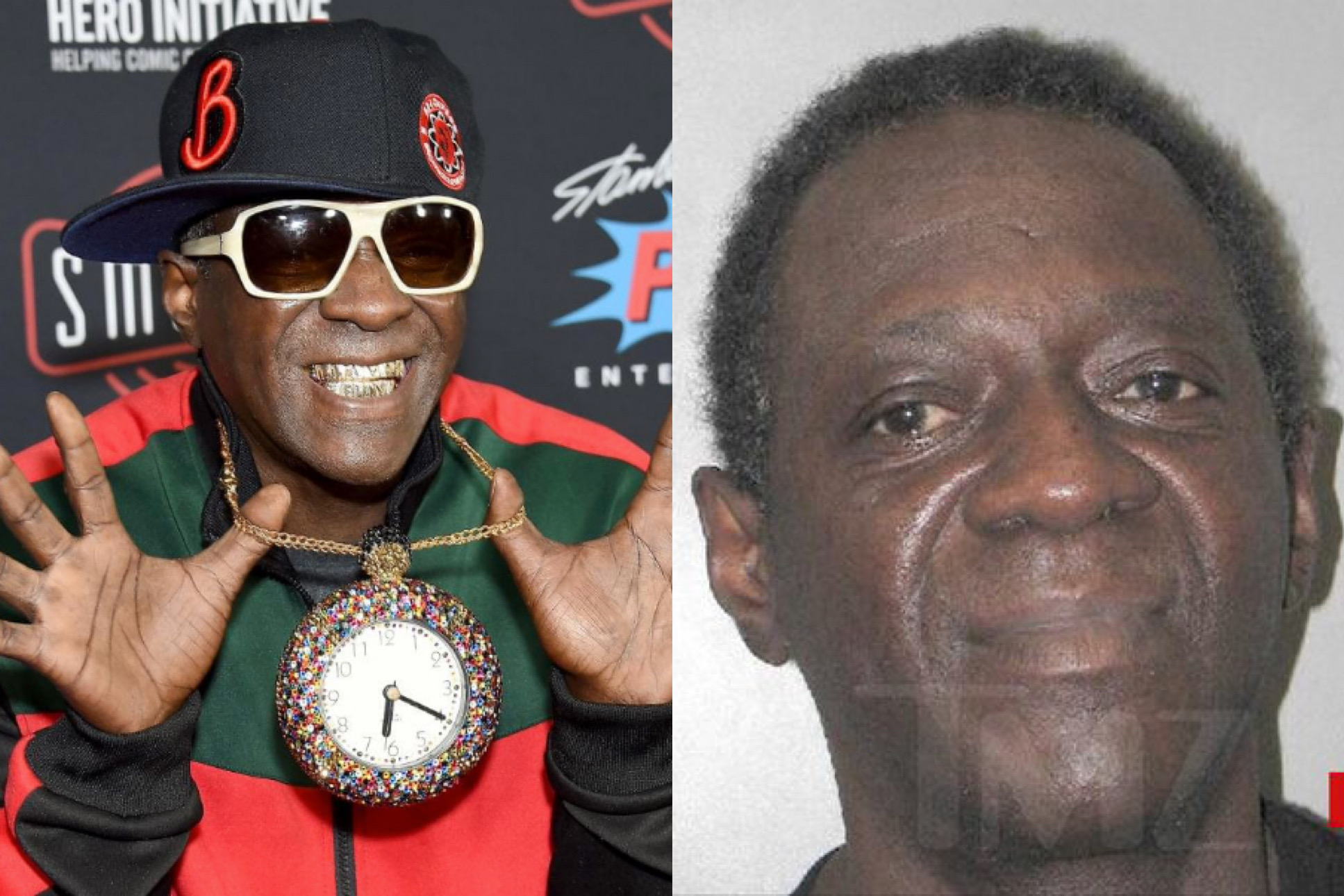 Here I am wishing we could revisit the glory days of reality television when a bunch of women were in a house fighting over Flavor Flav on ‘Flavor of Love,’ only to find out that Flav is now out here being accused of fighting the ladies himself.

Apparently, Flavor Flav added to his long history of legal troubles earlier this month when he was arrested for a domestic violence incident, according to TMZ. The Public Enemy and reality television legend was taken into police custody and booked on a misdemeanor charge of domestic battery in Henderson, Nevada on October 5 after cops responded to a domestic disturbance. The victim, whose identity has not yet been revealed, accused Flavor Flav of poking his finger in her nose, grabbing her, and throwing her to the ground and snatching a phone out of her hand.

Flavor Flav got arrested in Nevada for domestic battery. https://t.co/HF52OzlpMa

Flavor Flav’s Attorney, David Chesnoff, remained tight-lipped when pressed by TMZ, but claimed there’s more to the story — which will be revealed in court. “In alleged domestic violence cases, there are often 2 sides to the story,” Chesnoff said. “And we will explain our side in the courtroom and not in the media.”

The news of his arrest arrives on the same day Flavor Flav is celebrating one year since quitting alcohol.

“1 year up, lotz more to go,” he wrote on Instagram on Tuesday (October 19). “Next year I pray my whole family will be walkin the same path I am #sobriety #alcoholfree #1yearsober #dontbelievethehype.”

Here’s hoping that whatever the truth is, Flav gets it together because putting your hands on your significant other, especially a woman, is never ok. How we supposed to have love for Flavor Flavor if you doing stuff like this? What do you guys think about this mess?