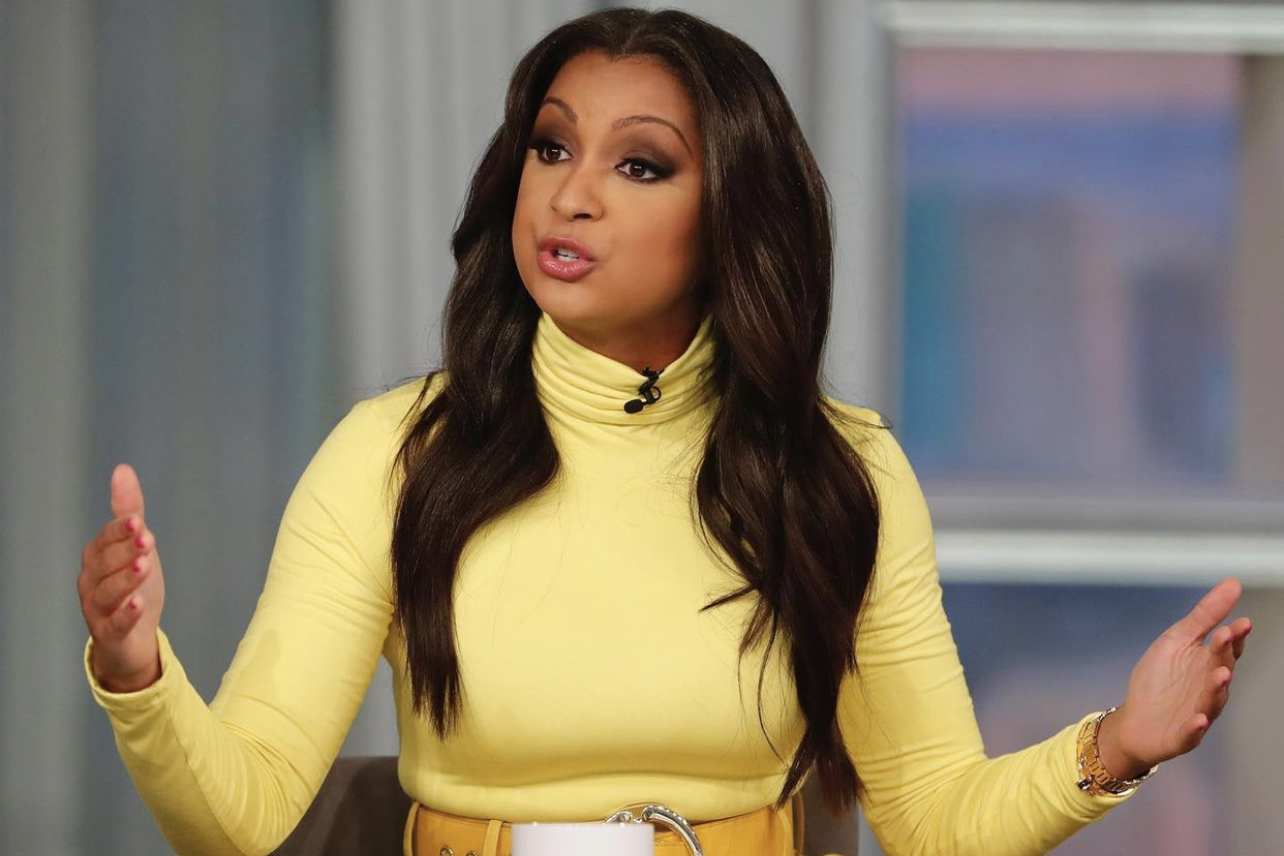 I don’t know about you, but when I hear the term ‘reality television,’ I think Tiffany Pollard, I think NeNe Leakes, I think of Tami Roman, hell even Omarosa… all black women who are icons in the reality game. So when Ebony K. Williams raised the point to ‘The View’ that reality TV owes so much to black women.. I can’t say that disagree with her one bit.

There have been thousands of reality show moments that have captivated audiences and the wave is only intensifying. No one knew what to expect from reality television in those early days of its popularity, but VH1 and MTV were instrumental in helping put a certain type of docuseries on the map. Now, every network uses reality TV as a tool to rake in viewers and the concept has helped shaped careers for hundreds of entertainers.

Attorney Eboni K. Williams is known for sharing the State of the Culture stage on Revolt, but she also has joined the cast of Bravo’s megahit series, Real Housewives of New York. Williams visited The View where Whoopi Goldberg asked her why she would want to make the shift to reality TV, especially given its reputation.

Williams was asked to clarify her remarks about reality television and its relationship to Black women. “The most iconic moments on these reality TV shows [like] Real Housewives of Atlanta, from Nene Leakes, these icons,” Williams answered.

Watch Williams explain her thoughts below and let us know if you agree with her take.