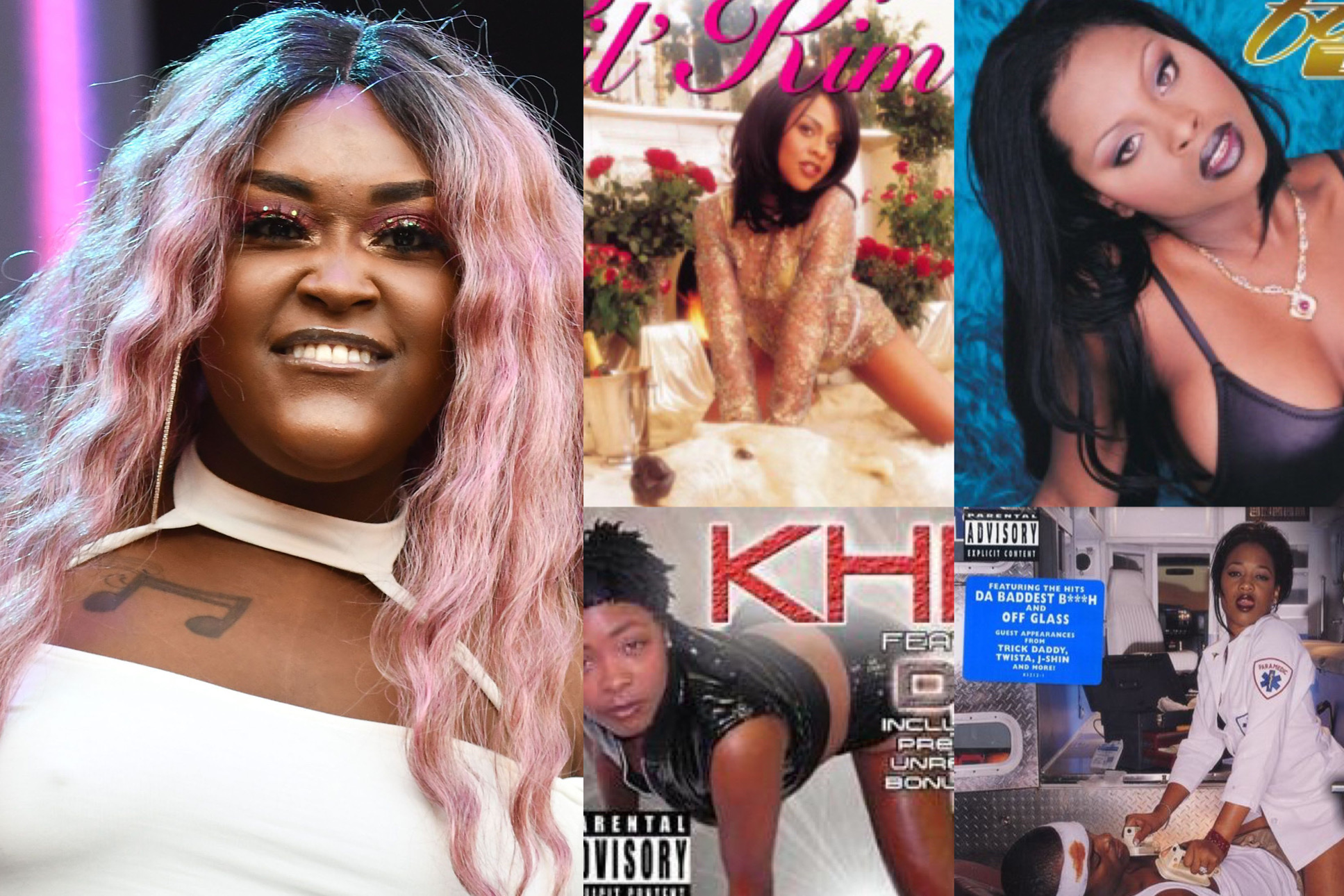 A lot Cupcakke’s music sounds like a MADTV parody of women in hip hop so I’m not quite sure where these delusions are coming from. Lil Kim says hello.

I’ll be fair, Cupcakke is not someone who’s unfamiliar with a viral moment or two. The rapper recently caught the attention of the music world when she released her remix of 50 Cent’s “How To Rob” at the end of last year, dissing various women in the industry such Sukihana, Cardi B, Megan Thee Stallion, DreamDoll and more. The updated take detailed the varying ways she would rob a number of popular rappers. This got her a ton of attention for a few days, but any following releases were dead on arrival as most of the records she’s released in her career. Fast-forward a few months and Cupcakke is in need of a bit more attention so she’s utilizing her time trying to provoke the more successful women in the game right now.

.@CupcakKe_rapper says she paved the way for female rappers to be explicit in their songs and says Lil Kim was not as explicit as her.

Do you agree with her claim? pic.twitter.com/CipjfmgyjC

She added, “Stop tryna play me like I ain’t open doors for the girls.” In a second now-deleted tweet Cupcakke added, “& yes lil Kim talked about sex … but she Never done it to the level I took it to , she talked bout sex & was reserved with it . I Violated this sh*t to a whole other degreee and that came out LIL KIM Mouth . She said it with her own tongue I’m the nastiest with this sh*t .”

Trina wasn’t rapping bout fucking 5 or 6 best friends, taking dick in the ass, choking on dick and licking pussy to be disrespected by Cupcakke pic.twitter.com/V0lIlLWeNj

The claim did not land too well with some fans as many of them reminded her of the female rappers that arrived before her including Lil Kim, Foxy Brown, and Trina. One Twitter user wrote, “Trina wasn’t rapping about f*cking 5 or 6 best friends, taking *ck in the ass, choking on d*ck and licking p*ssy to be disrespected by Cupcakke.” You can read Cupcakke’s initial comments above and more responses from fans below. What do you guys think? Do you agree with Cupcakke or are you like me and wondering what level of delusion this is.

Cupcakke is saying that she paved the way for some of these female rappers and I guarantee you half of them didn’t know she existed until 2020.. pic.twitter.com/MJuQvFPn22

She didn’t pave the way for anybody. Bitch can’t even enter the charts without controversy. But your in the comments capping for her. Tf you smokin on.

Try again please. I still don’t know who tf a cupcake or a deep throat is. I’m hear because this bum is getting dragged and it’s trending. You must be under 12 to even think this goofy weirdo helped anyone chart esp when she can’t do it for herself. FOH

Not Cupcakke saying she’s the reason why the rap girls talk the way they do like Lil Kim, Trina, Khia & Nicki don’t exist … pic.twitter.com/lJxmNQTljV