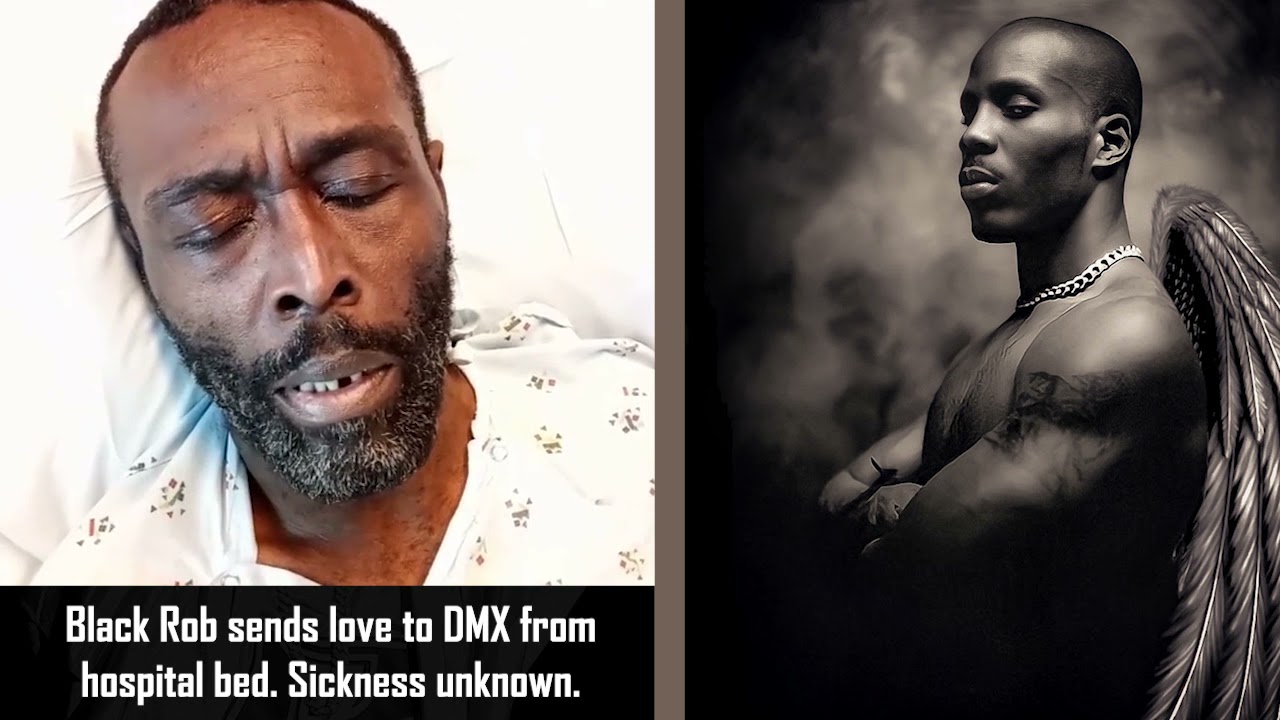 After a video of the Bad Boy icon went viral, Hip Hop poured out love & concern for the beloved “Whoa” rapper.

As we grieve the loss of DMX, concerns have heightened for former Bad Boy artist Black Rob. The Harlem emcee exploded on the Rap scene in the 1990s as he appeared on tracks alongside his labelmates, but it wasn’t until 2000 that he became a more prominent figure worldwide with the release of his classic hit “Whoa” from his debut album, Life Story.

Last year, Black Rob shared that he was working on Life Story 2, but on Friday (April 9), it wasn’t his music that caught the attention of the Hip Hop world. Rob wanted to share condolences to the loved ones of DMX so a video was taken and shared of the Bad Boy emcee. In it, Rob is seen frail and laying in what looks to be a hospital bed.

“What’s goin’ on. I don’t know, the pain is crazy, man. It’s helping me out though, it’s making me realize I got a lot to go,” Black Rob struggles to say in the video. He was asked about DMX. “I feel everything about X. X was positive. Love to X.”

An update on Black Rob’s health hasn’t been shared with the public. It has been reported, however, that in late 2014 or early 2015, the rapper suffered a mild stroke that was brought on by high blood pressure, but he was said to have recovered. As a result, Rob reportedly adopted a healthier lifestyle that included no more drinking, more exercise, and a better diet.

We send nothing but love, prayers, and positive thoughts to Black Rob and his loved ones. Check out the music video for “Whoa,” Black Rob’s viral video, and a few reactions below.

You might see a video of Black Rob come across your timeline soon. I wasn’t ready for it. So much to process. I’m giving Twitter a rest for the night. Everybody please continue to take care of yourselves physically and mentally.

This is fucking me up.

One time for Black Rob and this classic… this was a moment. Get well soon. pic.twitter.com/EAnEI91z7v

Prayers to rapper Black Rob who is currently in the hospital. Condition is unknown at this moment. Black Rob shows love to DMX 🙏 pic.twitter.com/A7cocc4fzO

Yall tryna send me into a whole stressful place…. prayers up for Black Rob pls… our 90’s hero’s are going through it 😞 https://t.co/olUIlyNNXs

Damn I’m still processing the loss of DMX and now this video of Black Rob laid up in the hospital is popping up on my timeline. Make it make sense pic.twitter.com/kmpYCBbb3E