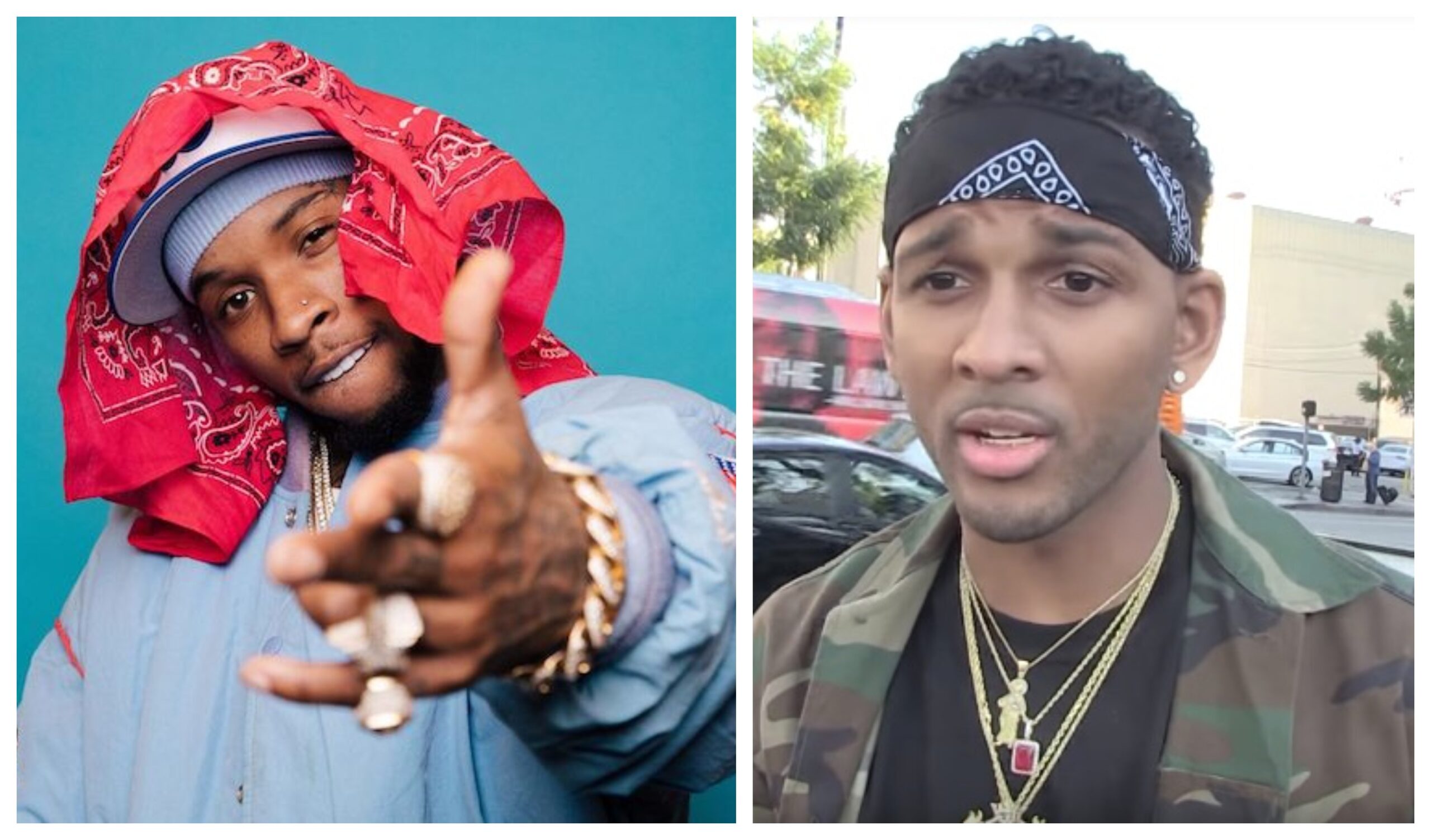 This petite little guy is reportedly being sued by “Love & Hip Hop” star Prince, but a process server claims the slick little fella denied his identity when being served.

Allegedly shooting Megan Thee Stallion isn’t the only assault he’s being dragged to court for. An alleged altercation at a nightclub back in 2019 is causing grief for Tory Lanez. Love & Hip Hop Miami star Prince, real name Christopher Harty, previously accused the pint-sized rapper and his team of allegedly assaulting him while at LIV Nightclub. Prince first launched his lawsuit against Lanez back in September and according to court documents allegedly obtained by the folks at Radar Online, Lanez tried to avoid being served.

He allegedly “said it was not him. He said I would have to come back in the evening to find the person I was looking for and then closed the door. I spoke through the door and stated I would leave the documents by the door.” The process server added that she clearly recognized Lanez. “There are photos of Mr. Peterson on social media which confirm his identity.”

To make matters worse for the singer-rapper, the server also stated that he was “later live on social media wearing the same thing he wore when I served him.” Radar Online reported that Prince accused Lanez in documents of “verbally antagonized HARTY and attempted to engage HARTY in a verbal confrontation” that he allegedly instigated. Prince added that Lanez “escalated his verbal antagonization of HARTY but then began to swing at HARTY and actually punched HARTY with a closed fist.”

The reality star claims that he suffered “blunt force trauma to his head, neck, chest, and back, and suffered from multiple contusions and bruises to his body” and is seeking an undisclosed amount in damages. Lanez’s case involving Megan Thee Stallion is still pending..What do yoou guys think of all of this? All of you making it your business to defend Tory no matter what, I’m assuming you think he’s innocent here to? Revisit the alleged assault footage below.