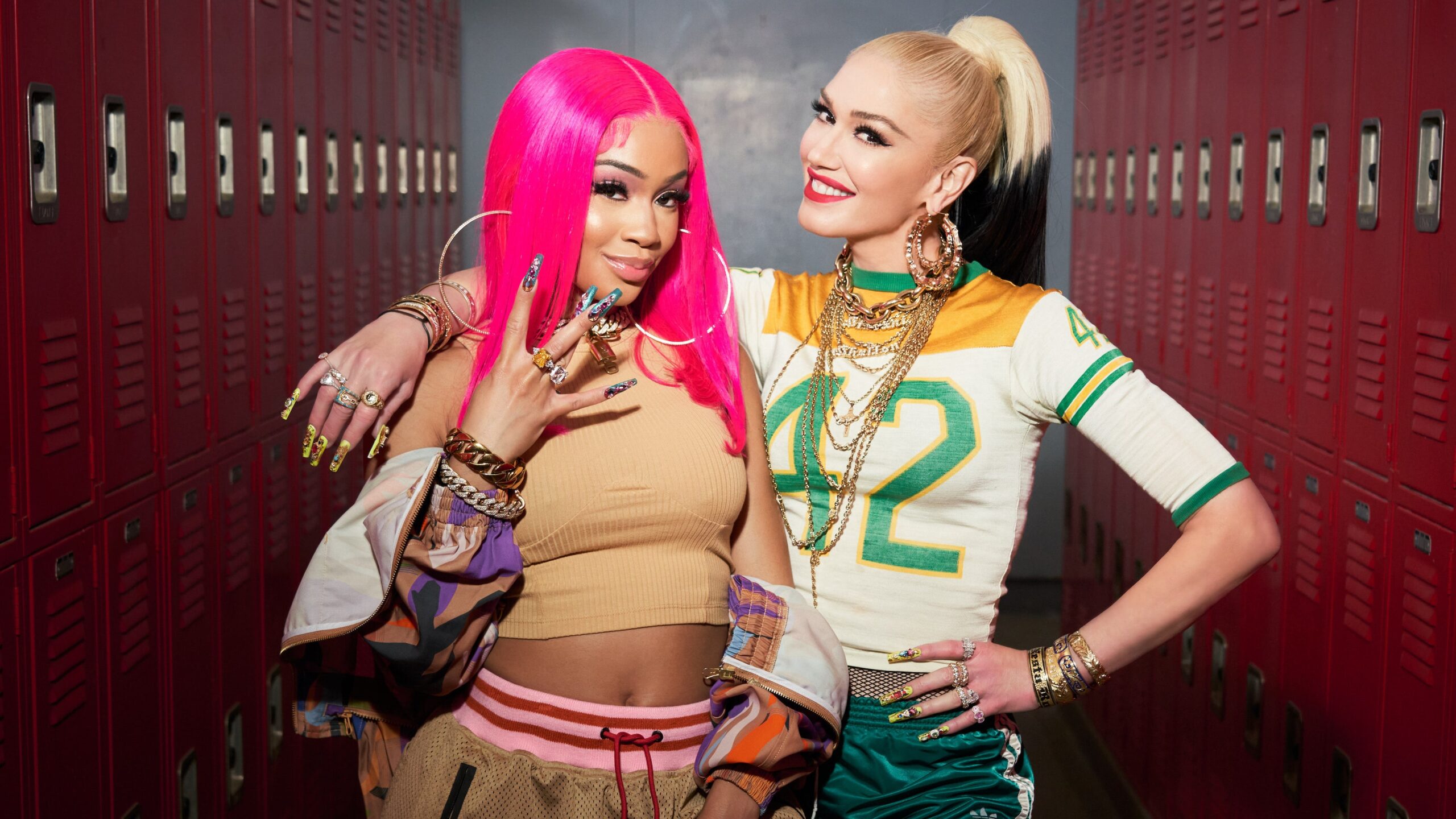 Apparently a slow clap is exactly what many are giving after finishing Saweetie’s new collab with Gwen Stefani, “Slow Clap.”

Following her highly publicized breakup with Quavo last month, Saweetie appears to looking to channel all that extra attention into some new music, which honestly…she should. Following the dramatic video that showed her and Quavo tussling in a public elevator, it appeared that Saweetie was set to head in a more positive direction with a few big collabs coming her way.

However, today doesn’t seem to be Saweetie’s day because in addition to Quavo basically confirming that he did in fact have her Bentley repo’d (see previous story), several Hip-Hop fans have taken to Twitter to voice their disdain for her latest single with Gwen Stefani. From the early responses, “Slow Cap” isn’t winning over many of the Icy Girl’s fans.

The bubble gum pop record features a guest verse from Saweetie, which begins with the cringey opening bar, “Clap, clap, clap, clap, clap.” While her verse does improve as it goes on, it wasn’t enough to save the song from its sugary and childish aesthetic, and as a result, fans have taken to Twitter to get their jokes off at Saweetie’s expense.

Watch the video for “Slow Clap” below and check out the reactions from Twitter users below. Is it really that bad? Alexa, just play “Hollaback Girl.”

When I said I missed Gwen Stefani, I was talking about this version pic.twitter.com/rVAgu6ita5

I’m screaming at us thinking Gwen was gonna be deep in her appropriation bag and the song was gonna be fiyah with Saweetie. That song is so unseasoned.

Ima walk into forever 21 and hear this then walk right back out pic.twitter.com/adICN7NkMX